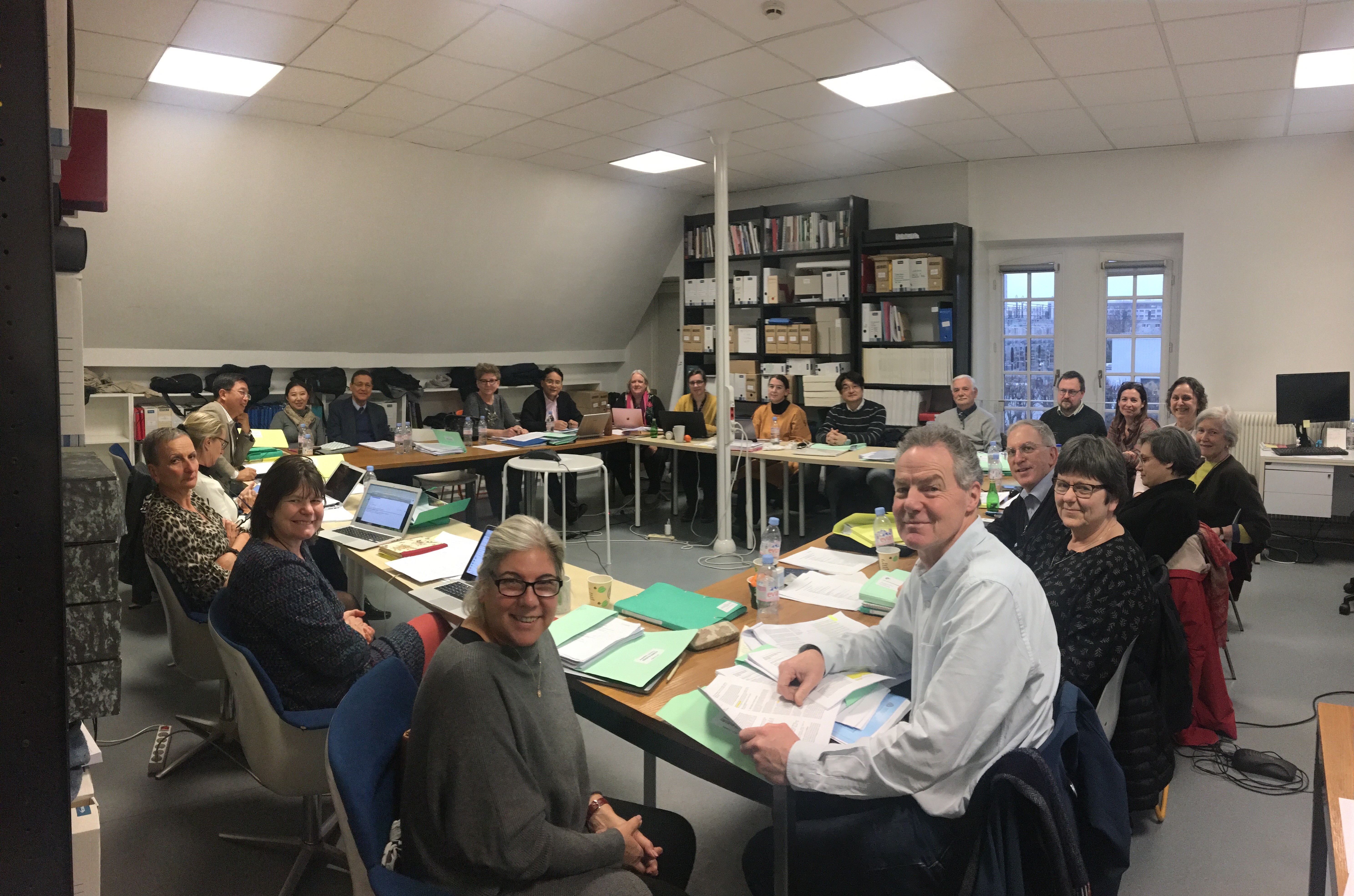 From 19 to 28 November 2018, the ICOMOS World Heritage Panel met at ICOMOS International Secretariat, Charenton-le-Pont, in order to discuss 32 cultural and mixed properties nominated for inscription on the World Heritage List in 2019.

→ During the first part from 19 to 22 November, the Panel members examined and discussed the 32 cultural and mixed sites nominated for inscription.

→ During the second part held from 23 to 26 November Delegations from each nominating States Parties had the opportunity to hold meetings in order to discuss the issues raised with regards to their nominations by the ICOMOS Panel during the first part of the Panel meeting.

→ During the third and last part of the Panel held from 27 to 28 November, Panel members discussed again the nominated properties and adopted provisional recommendations. During this part of the meeting, the content of the technical recommendations was discussed together with the content of the Interim reports and the additional information requests.

Interim reports, as prescribed by the revised Operational Guidelines, were delivered to each nominating State Party between December 2018 and January 2019.

How do the Panel members prepare their work?

Before the discussions took place, Panel members rigorously examined a range of documents including the nomination dossiers and additional information submitted by States Parties as well as the ICOMOS evaluation mission reports, the desk reviews and information provided by relevant ICOMOS National Committees. All this information was submitted to Panel members two months in advance before the meeting and Panel members were requested to provide a written report with their views on the basis of a template provided by the Evaluation Unit.

Over a period of nine days, the ICOMOS World Heritage Panel, composed of international conservation experts from 23 countries representing all five continents, carried out in-depth discussions about the nominated sites in order to consider whether the proposed sites fulfill the criteria required for inscription on the World Heritage List and to draft recommendations, in line with the requirements established in the Operational Guidelines for the implementation of the World Heritage Convention, for the next session of the WH Committee to be held in June and July 2019.

Who are the Panel members?

The ICOMOS World Heritage Panel, which brings together some thirty persons, is made up of members of the ICOMOS Board, representatives of ICOMOS International Scientific Committees as well as of some other organizations than ICOMOS and individual experts. The Panel members are selected each year depending on the nature of the properties nominated (e.g., rock art, 20th century heritage, industrial heritage, etc.) and on the basis of geo-cultural balanced representation. TICCIH and DoCoMoMo are also invited to participate in discussions in which their expertise is relevant. The collective expertise of the Panel is complimented by the advice provided by the ICOMOS advisors. They represent the various professional, geographic and cultural sensibilities present at the international level.

Furthermore, each member of the Panel undertakes to attend the whole of the meeting, and to actively take part in the work of the Panel. In particular, each Panel member reviewed several files in detail and provided a written report before the beginning of the meeting.

How do they work?

All Panel members must take care to avoid potential perceptions of conflicts of interest. In all cases, an ICOMOS Panel member whose nationality is the same as that of the subject of the evaluation is absent from the discussion and decision-making process. At the beginning of the meeting, all Panel members are required to sign the ICOMOS World Heritage Policy Paper and ICOMOS Commitment of Confidentiality (available on https://www.icomos.org/en/2016-11-10-13-53-13/icomos-and-the-world-heritage-convention)

The ICOMOS World Heritage Panel members undertake to respect the confidentiality of the discussions that occur, including the agreed ICOMOS recommendations. In finalizing and releasing the outcomes of the evaluations, communication with States Parties should be conducted solely via the ICOMOS International Secretariat.

The ICOMOS World Heritage Panel working languages are English and French. Simultaneous translation is provided by ICOMOS through a team of professional translators.

Whereas Advisers’ travel and accommodation expenses are covered by ICOMOS through the World Heritage budget, the ICOMOS officers, representatives of ICOMOS International Scientific Committees and invited experts are required to cover these expenses themselves. The World Heritage Committee allocated some extra-budget to allow ICOMOS to provide funding to some of the experts in order to ensure the balanced representation of all regions.

An ICOMOS World Heritage Panel met again in March 2019 to discuss the outcomes following the November 2018 Panel, notably the responses received from the States Parties, in order to finalize the ICOMOS evaluation reports which were submitted to the World Heritage Centre and distributed to the Committee members six weeks before the upcoming WH Committee session. The World Heritage Committee shall then make the final decisions on whether to inscribe or to not inscribe a site, defer a decision, or refer a nomination back to the State Party.

Also during the March Panel meeting, three referred back nominations from previous World Heritage Committee sessions were examined and discussed by the ICOMOS World Heritage Panel.

Relationship between nominations and Panel members per region 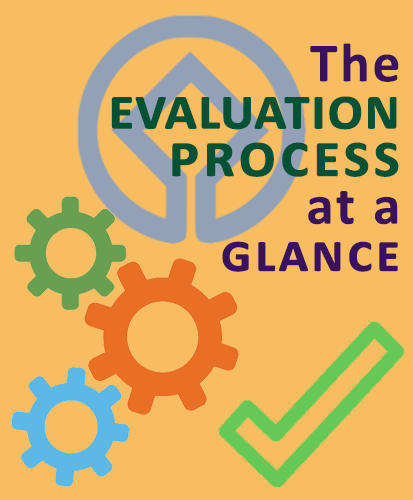