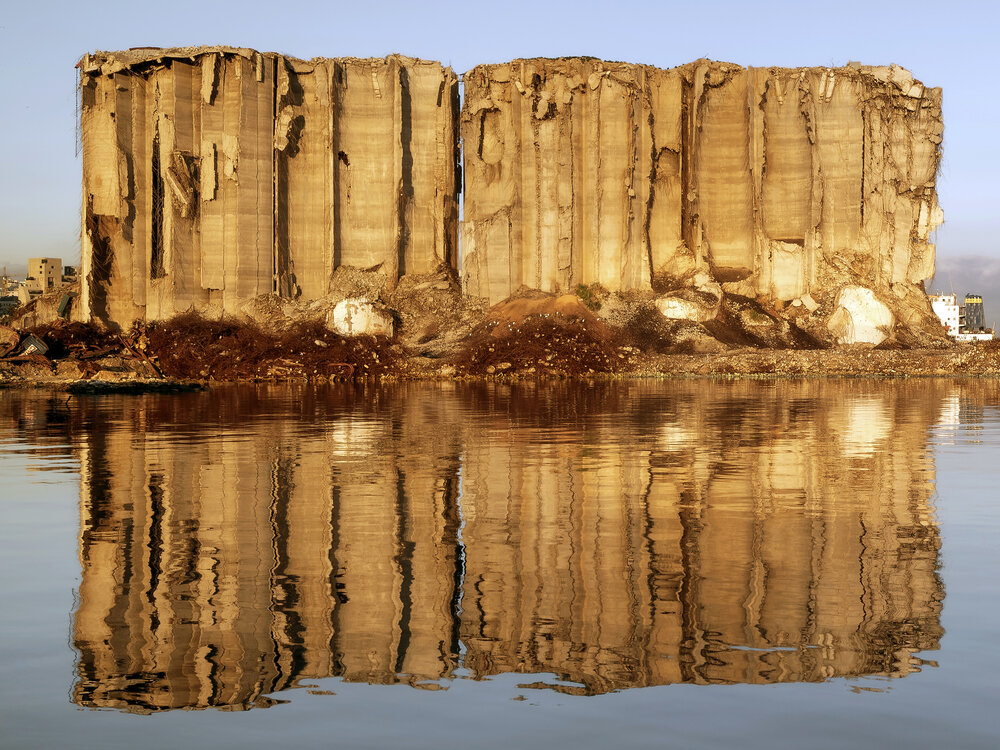 Last update - 3 August 2022:
On Sunday 31 July, the northern block of the Beirut Grain Silos collapsed. A fire at its foot, seemingly triggered by remaining grain fermenting due to the summer heat, had been left to smoulder for over 20 days, with first minimal interventions to attempt to contain it apparently only taking place after 10 days following widespread protest and calls for action by civil society. This section of the silos had been tipping since the explosion in 2020, and could probably have been saved if timely action had been taken, but the fires further deteriorated the structure hastening its collapse.

Only on 26 July, the Lebanese parliament had failed to adopt a law that would have protected the silos from demolition.

ICOMOS and ICOMOS Lebanon urge the Lebanese authorities to

And further reiterate their call for an immediate reversal of the decision to demolish the Beirut Grain Silos and for them to be officially legally registered as a protected national historic building, including the designation of a surrounding buffer zone.

ICOMOS supports the expression of concern issued by ICOMOS Lebanon, as representatives of the heritage community in their country, with regards to the latest decision by the Lebanese government ordering the demolition of the Beirut Grain Silos, a remarkable modern heritage monument and engineering work, but also a significant place in the collective memory of the population of Lebanon and Beirut in particular.

On 4 August 2020, one of the biggest non-nuclear explosions in history took place in Beirut harbour, generating a blast wave which ripped through the capital. The explosion killed more than 220 persons, leaving a further 6000 injured and 300 000 homeless.

In the news coverage, the crumbling grain silos that had absorbed the blast were to become the emblematic image of an event that shook not only Lebanon but the entire world.

Today, their possible demolition reveals a society torn between amnesia and the need to preserve this landmark, as a symbol of this tragedy which has left an indelible mark in the nation’s psyche. The silos, and all the heritage buildings that were affected by the blast, are the visual representatives of this collective memory, that is now a part of the Lebanese nation’s history.

Demolishing the silos, removing this landmark, and creating a physical void, will give the impression of an absence of space and only serve to enhance psychological amnesia.

The significance of this structure lies in what it symbolizes through its history.

ICOMOS calls for an immediate reversal of the decision to demolish the Beirut Grain Silos and for them to be officially legally registered as a protected national historic building, including the designation of a surrounding buffer zone. 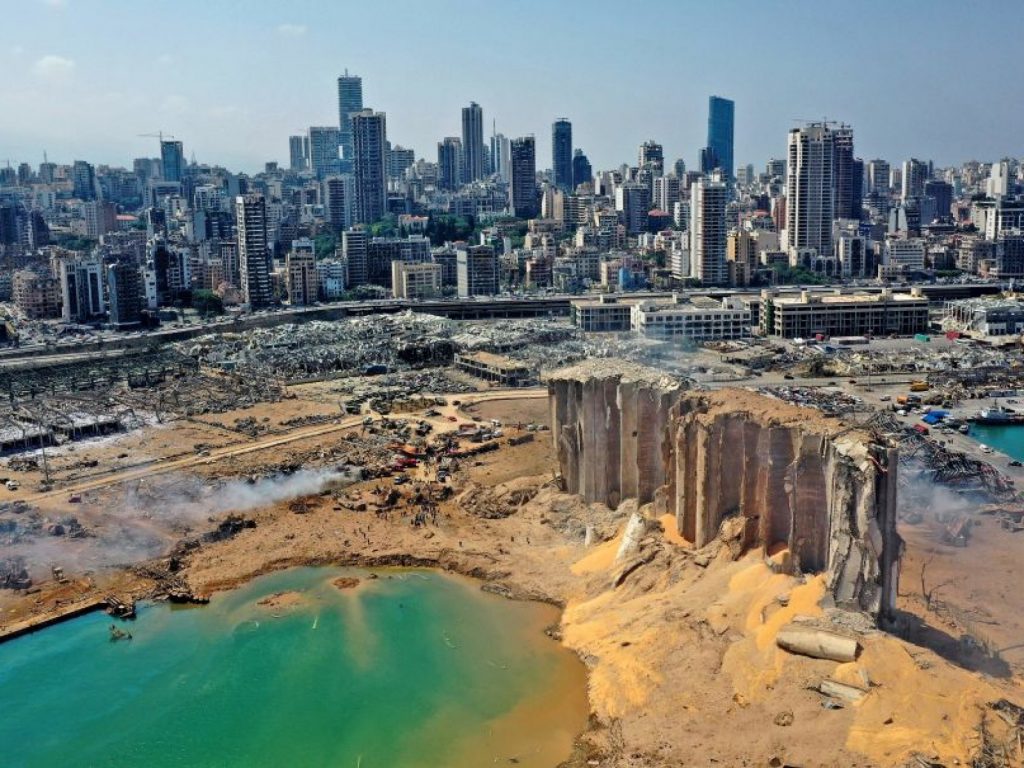 Download the letter sent to the Lebanese authorities and the Press release.

What is a Heritage Alert?