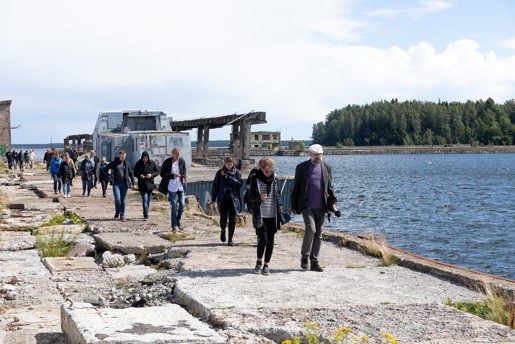 Climate justice and equitiy lie at the heart of climate action and should be the foundation of our response in the heritage sector. This toolkit provides an overview of the topic alongside some best-practice examples and suggested actions and activities for ICOMOS National and Scientific Committees. These include ways to increase inclusivity and participation, promote meaningful co-production and be more sustainable. 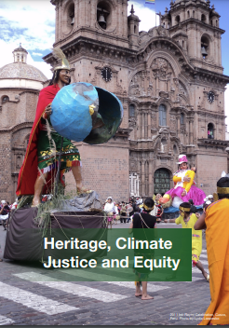 This guide has been created by the Climate Action Working Group and is aimed at ICOMOS members, national and international scientific committees. Using case studies provided by the ICOMOS community, it addresses the topic of climate justice and equity under the following headings:
- What is the problem?
- Why does it matter?
- How can ICOMOS address climate injustice and inequity
- What can we do now?

It can be downloaded here in Arabic, Chinese, English, French, Portuguese and Spanish.

Please note that resources have been included at the recommendation of ICOMOS members and National and International Scientific Committees, and do not necessarily reflect the views of either ICOMOS or the Working Group.