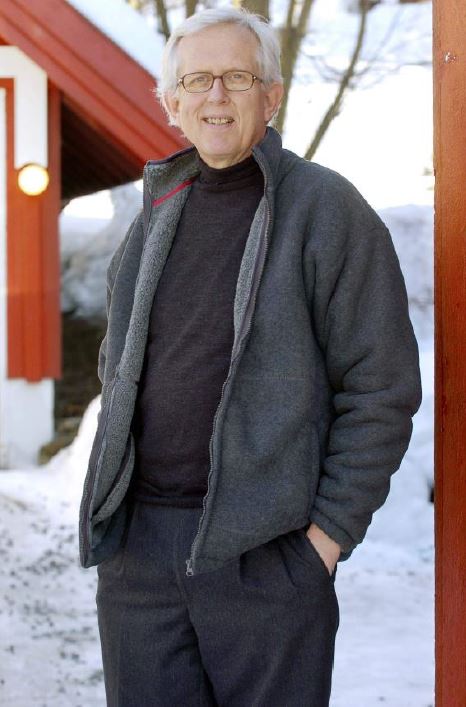 Amund Sinding-Larsen of Our Common Dignity Initiative was awarded the highest distinction of ICOMOS on the closing day of the recent 20th ICOMOS General Assembly, held online from 3-16 December 2020.

Four decades of service and fieldwork in Africa, the Middle East and Asia brought home to Amund the importance of the need to bring local communities and their rights into heritage resource processes - from the recognition of heritage sites through to management and caretaking. This mission inspired Amund (with the help of a group of like-minded colleagues) to establish Our Common Dignity Initiative in 2007, which soon became a permanent working group of ICOMOS that operates in cooperation with IUCN and ICCROM.

The Piero Gazzola Prize was established in 1979 in memory of the founding President of ICOMOS and is awarded every three years during the triennial General Assembly to an individual ICOMOS member, or a group of members, who have contributed with high distinction to the aims and objectives of ICOMOS.

Sinding-Larsen of ICOMOS Norway joins the ranks of the thirteen other distinguished ICOMOS members that have received the award in years past:

The Chair of the Gazzola Prize selection jury, Gustavo Araoz, had the following words of praise for Sinding-Larsen:

“Thanks to Amund’s tenacious work, many important but previously muted voices concerning the multiplicity of values inherent in heritage are now being heard and welcome.”

On the occasion of the 20th General Assembly, ten members were also made Honorary Members of ICOMOS. Read the allocution presenting the laureates here.