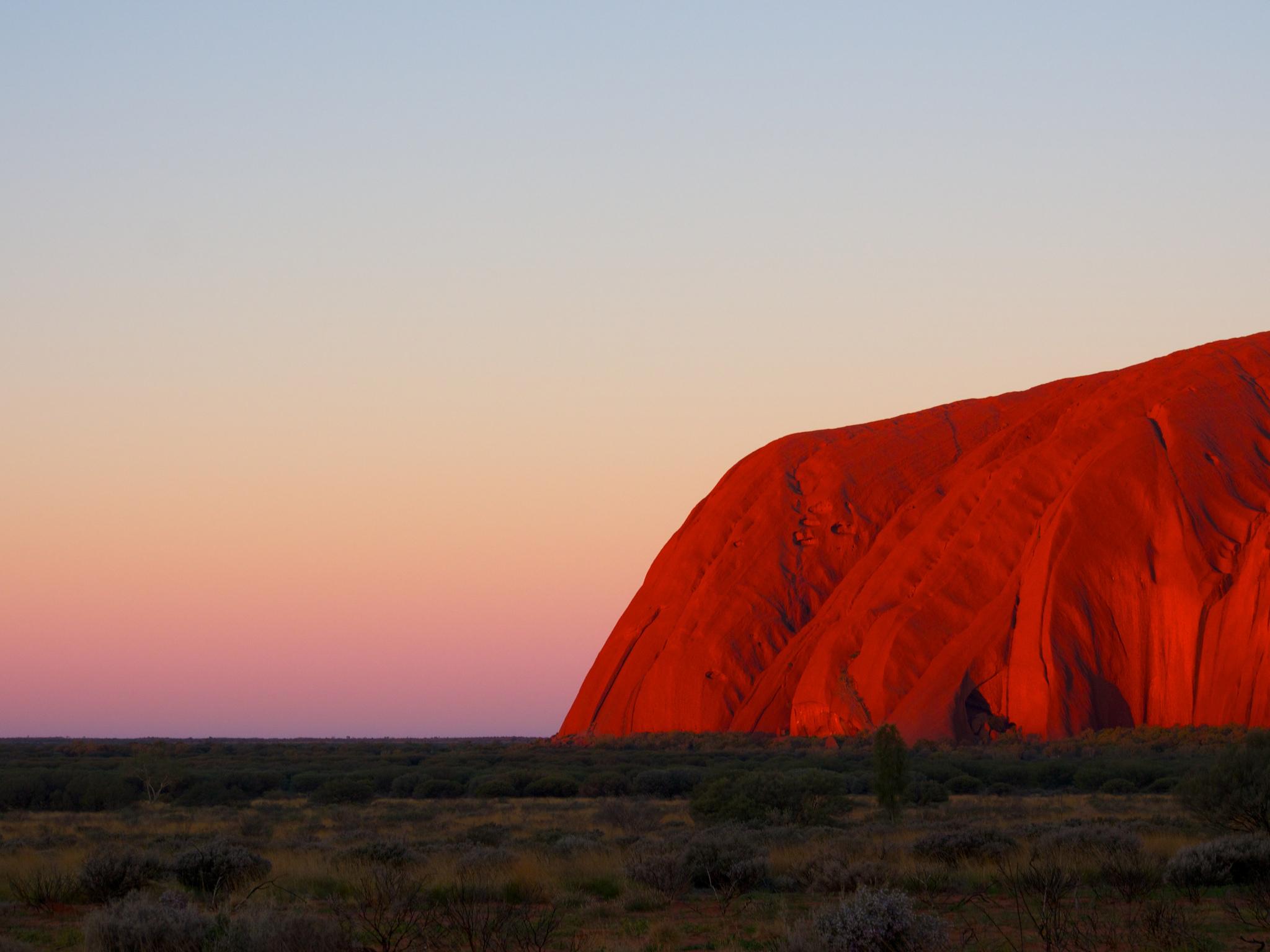 ICOMOS has explored rights issues in World Heritage through the Our Common Dignity Initive since 2007. In 2011 the ICOMOS initiative expanded to a cooperation for the Advisory Bodies to the World Heritage Convention (ICCROM, ICOMOS, IUCN) under the coordination by ICOMOS Norway.
The main objective of the initiative is building awareness of rights issues in World Heritage and heritage management in general, to promote “good practice” approaches and to develop and promote relevant tools and guidelines, in particular for World Heritage from tentative lists and nominations through conservation and management of the sites.

An ICOMOS OCDI-RAB (Rights-Based-Approach) working group was set up by the Board in 2011, consisting of members from ICOMOS Norway, India, South-Africa and Australia. This was a result of an understanding of community engagement and rights issues being an overreaching topic which should be an integrated part of ICOMOS’ members ethos and work. The Board preferred the creation of a transversal working group instead of an ISC.
The most recent OCDI-RBA initiative was the adoption of a Declaration in celebration of the 70th anniversary of the Universal Declaration of Human Rights: The ICOMOS Advisory Committee, meeting in Buenos Aires on 5 December 2018, adopted the Buenos Aires Declaration encouraging ICOMOS members, Committees and groups to:
o Build strong relationships with communities and peoples in their work;
o Embrace the principle of free, prior and informed consent of source communities before adopting measures concerning their specific cultural heritage;
o Offer all possible assistance so that communities and right holders are consulted and invited to actively participate in the whole process of identification, selection, classification, interpretation, preservation and safeguarding, as well as the stewardship and development of cultural Heritage