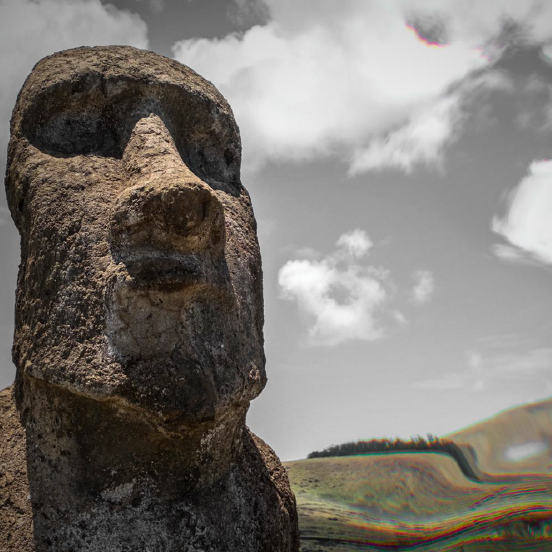 ICOMOS is proud to announce its partnership with Google as well as with CyArk for the Heritage on the Edge project which aims to alert on the deterioration of the world Cultural Heritage caused by climate change.

“Every place has a climate story. Some are positive, others not, but they are a powerful way to communicate urgency, build social cohesion and resilience, and communicate the significance of climate change impacts on heritage places.” - Future of Our Pasts (ICOMOS 2019)

The unique power of iconic heritage sites and the values they evoke to stir people’s souls, drive human responses and galvanize public opinion cannot be doubted.  But how best, at scale, to translate that into the knowledge -- the will -- to take the actions needed to save that heritage from climate change?  “Heritage on the Edge,” the online platform launched today by Google Arts & Culture, helps supply some of the answers, reflecting one of the most ambitious efforts to date to realize the power of heritage to tell the story of climate change. 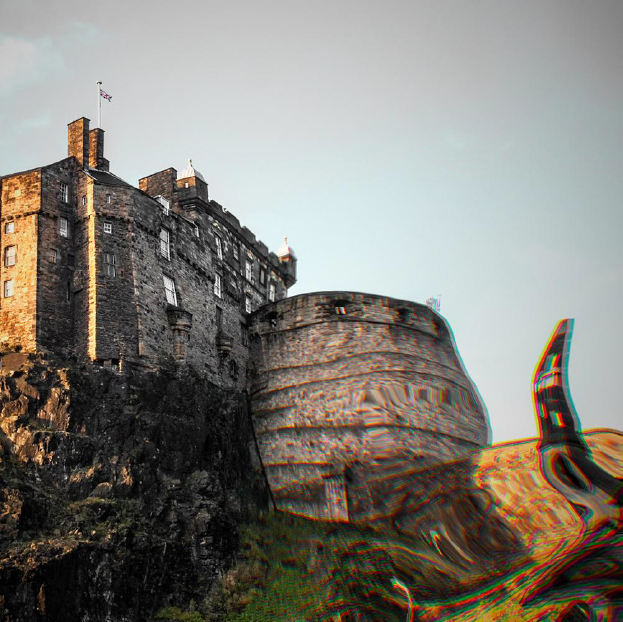 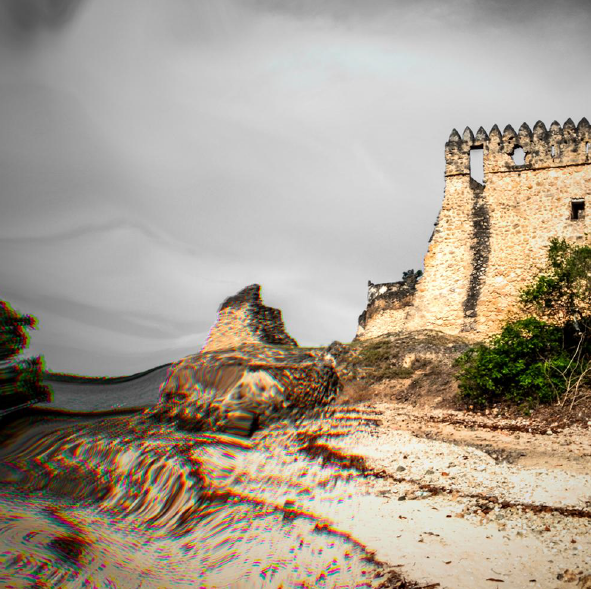 “While climate change is predominately fuelled by large industrialised countries, it is vulnerable communities and heritage which are most impacted. This is one of the reasons why sites were chosen from across the word” said Dr Will Megarry of Queen’s University Belfast, who coordinated ICOMOS’s participation in the project.

In an introductory essay, ICOMOS Climate Change and Heritage Working Group (CCHWG) coordinator Andrew Potts shares ICOMOS’s philosophy towards the project: “Culture and heritage is about people, things that are important to people, and so when you make [the climate change conversation] a culture conversation you’re making it a people conversation.”

The ICOMOS report “The Future of Our Pasts: Engaging Cultural Heritage in Climate Action” outlines the basics of this idea. In a subsection entitled “Heritage Places and Climate Action Communication,” the report recommends “using iconic heritage to promote a sense of urgency about climate change and climate action, relatable to other heritage sites, places and communities.”  As the focus shifts from policy to practice, though, “the question becomes: what approaches, what narratives, work best?” said Dr Megarry, who also served as a lead author for the “Future of Our Pasts” report.

“The heritage narrative opens so many angles on climate change – justice, livelihoods, migration, mitigation, identity, loss, impacts, solutions and of course urgency.  The ‘Heritage on the Edge’ project touches on all these and more, experimenting with multiple media, from high technology to traditional oral storytelling to make its points,” Megarry said.

More than 50 online exhibitions and interviews, two augmented reality "pocket galleries" and 25 detailed 3D models have been produced through the project, freely available to all on the Google Cloud Platform. Data was captured by CyArk through aerial and terrestrial photogrammetry, laser scanning and videography.

In-country experts and local stakeholders were key. Prof Khandokar Mahfuz Ud Darain, ICOMOS Bangladesh Climate Change Contact Person, set a tone of urgency for the project. Speaking of the Bagerhat site, he said “if it is destroyed […] it is like destroying the identity of a nation.” In addition ICOMOS members from Tanzania, ICOMOS Peru, ICOMOS-UK and ICOMOS Chile facilitated the project. 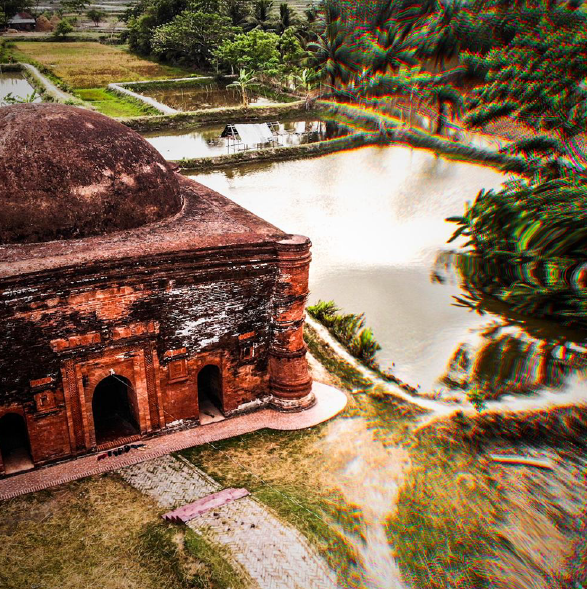 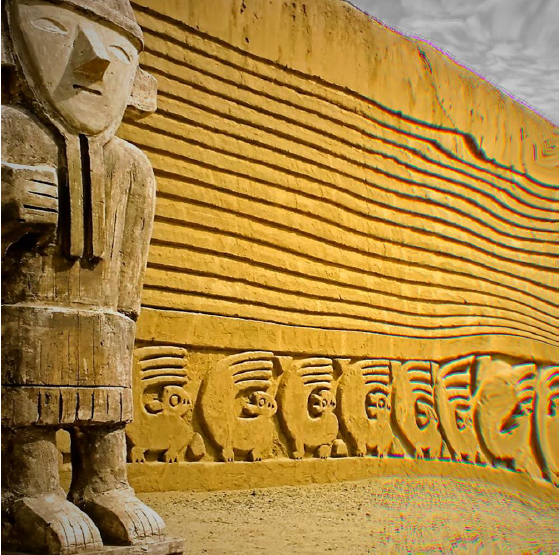 World Heritage site managers also played a critical role, helping elevate the voice of community stakeholders. These are “not only heritage objects, but represent our culture and history, from my ancestors to my children,” said Daniela Meza Marchant, Head of Conservation for Ma'u Henua, the indigenous authority that manages Rapa Nui. They also helped keep the narrative real.  “We have to take measures as soon as possible to protect that monuments. But financing is a big problem,” Mercy Mbogelah (site manager of the Ruins of Kilwa Kisiwani and Ruins of Songo Mnara) reminds viewers.

An essay from Prof Toshiyuki Kono, President of ICOMOS, accompanies the Google project.  In it, Prof Kono writes,  “Above all, the project is a call to action. The effects of climate change on our cultural heritage mirror wider impacts on our planet, and require a robust and meaningful response. While actions at individual sites can prevent loss locally, the only sustainable solution is systemic change and the global reduction of greenhouse gas emissions.”

Responding to climate change requires adjustments in the aims of heritage practice. “Heritage on the Edge” is an important advance in that effort. It collects stories of loss, but also of hope and resilience. They demonstrate just how places of spiritual and cultural significance, including these iconic World Heritage Sites, can be laboratories of climate innovation, vectors of climate action.

“This Google project helps blaze a trail for climate communication,” said ICOMOS’s Will Megarry. “Our hand is out to climate change and heritage colleagues alike. Join us!”

"The Future of our Pasts" Report

Google creates 3D models of five of UNESCO's World Heritage Sites at risk because of climate change so that   they'll be preserved for future generations.

The cost of Venice's worst floods since 1966