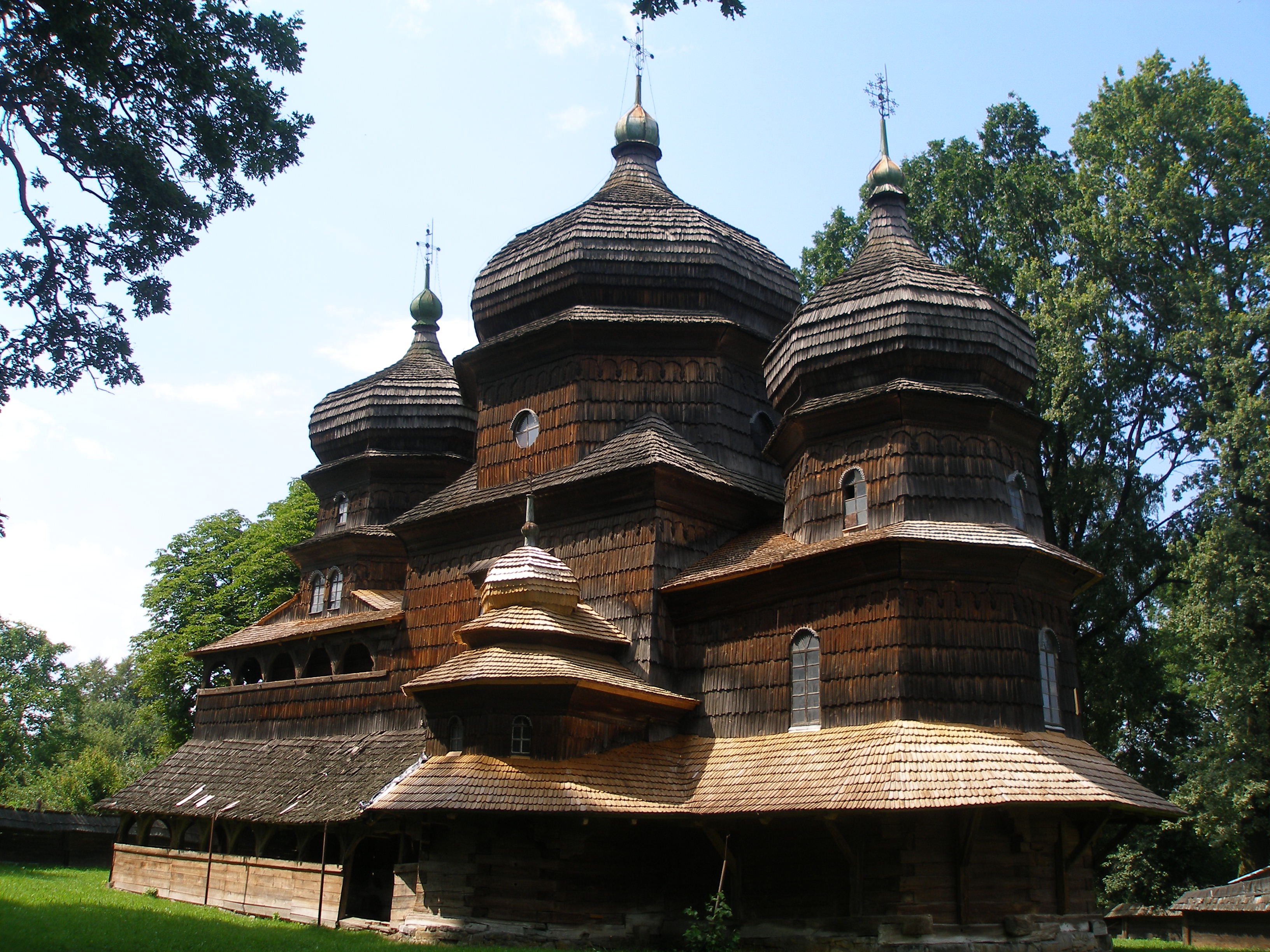 The Foundation to Preserve Ukraine’s Sacral Arts and ICOMOS, in partnership with World Monuments Fund, delivered 440 water-mist fire extinguishers for the protection of historic wooden churches, or tserkvas, in war-ravaged Ukraine.

Ukraine is home to more than 2,500 wooden churches, the largest number in the world, eight of which are included on the UNESCO World Heritage List of Wooden Tserkvas of the Carpathian Region in Poland and Ukraine.
Wooden churches are often located in remote rural communities and are particularly vulnerable to fire, especially in extreme conflict situations. The project will allow for the protection of up to 200 historic wooden churches in Ukraine, in the most dangerous areas. Water-mist fire extinguishers are suitable for the interiors of wooden churches as they atomize the pressurized water into a fine mist, which evaporates, minimizing potential damage to fragile painted surfaces, authentic fabrics, frescoes, icons and iconostases, and other artistic objects in the interior of churches.

As part of an international support effort, the water-mist fire extinguishers were sourced by ICOMOS and the Foundation to Preserve Ukraine’s Sacral Arts from the fire safety provider Safelincs in the UK, thanks to the support from World Monuments Fund’s Ukraine Heritage Response Fund. Safelincs further provided the equipment below cost price, donated accessories and covered transport costs across Europe to Poland, allowing the delivery of a significantly larger number of extinguishers than would otherwise have been possible. The Polish Committee for Ukrainian Museums, through the Warsaw Rising Museum and Instytut Pawła Włodkowica, supported transport logistics and provided warehousing in Warsaw, Poland, and organized onward transport by truck to Lviv, Ukraine. 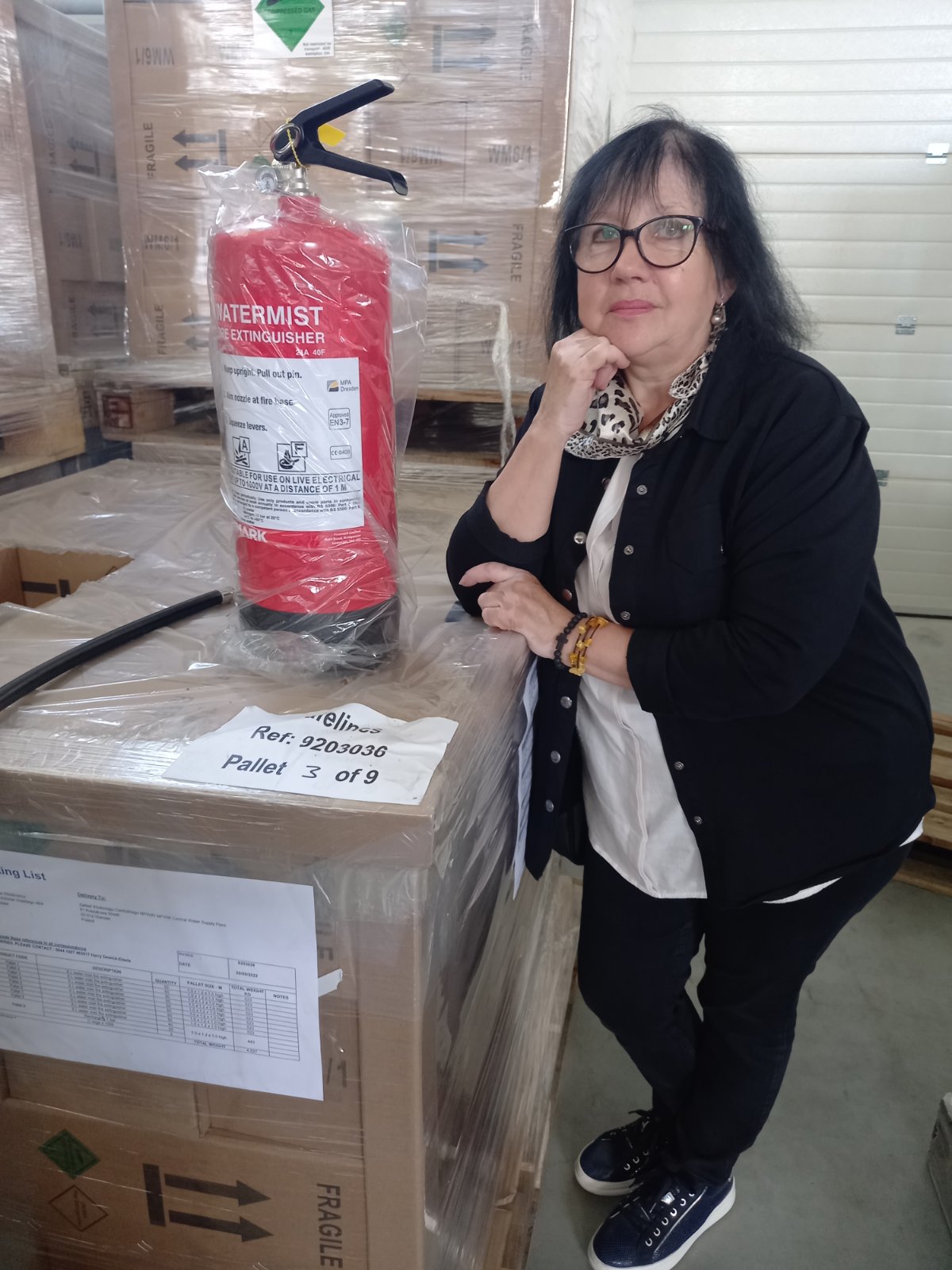 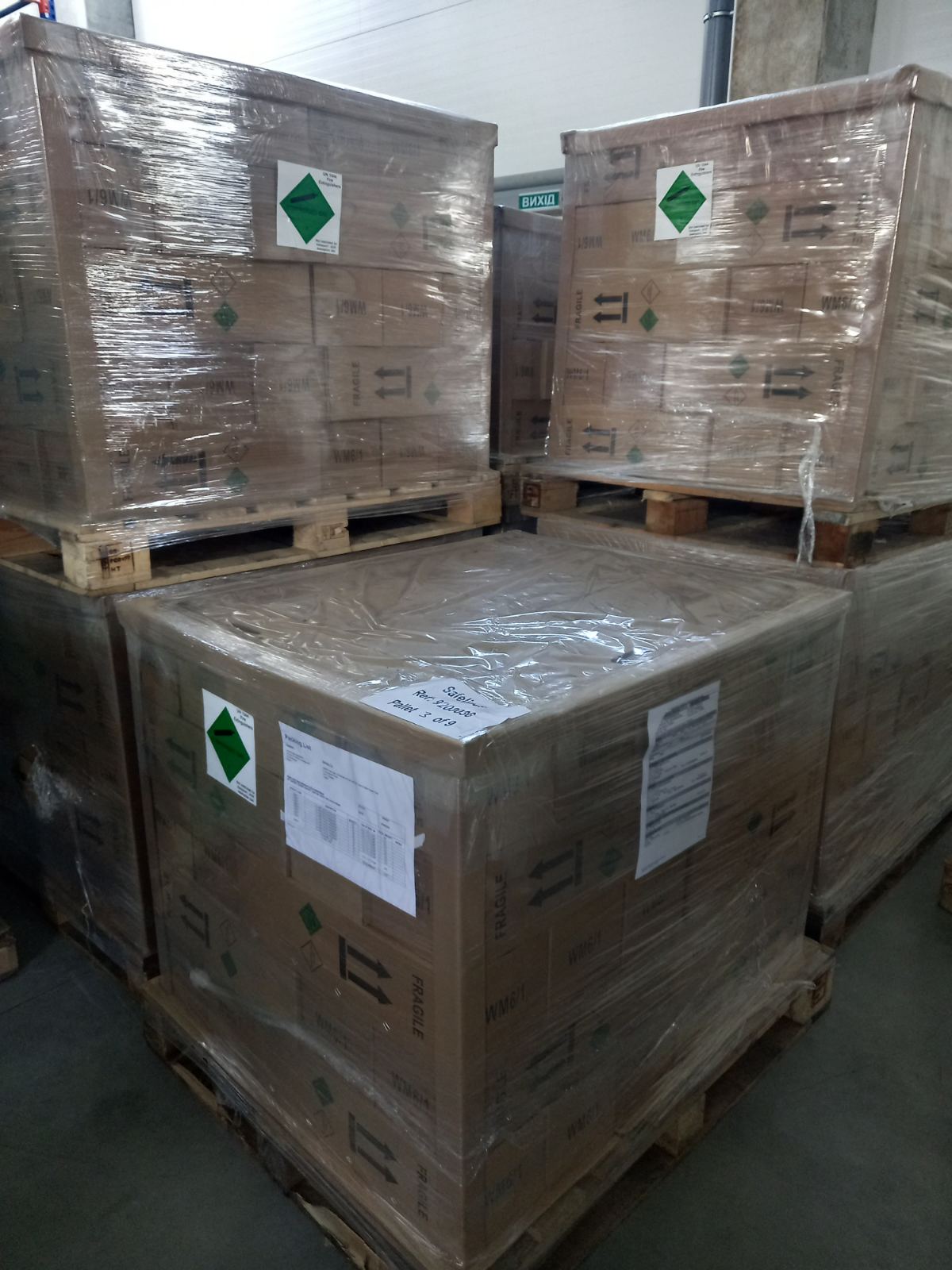 The extinguishers will be distributed by the Center to Rescue Ukraine’s Cultural Heritage based in Lviv, the Heritage Emergency Response Initiative (HERI) based in Kyiv, and ICOMOS Ukraine.

In addition to the wooden churches on the UNESCO World Heritage List, fire extinguishers will be distributed to other wooden churches in order of priority, as determined by the above parties, according to their level of significance (international, national, regional, etc.) and impending threats. Instructions and advice on their use prepared by heritage professionals on an international collaborative crisis platform set up under the aegis of the UK-based Institute of Conservation (ICON) has been translated into Ukrainian, and will be distributed with the fire extinguishers and made available online. Participants on the platform also provided advice on suitable extinguishers during the sourcing process.

Check out the full joint Press Release in English and Ukrainian

Read the full statement of ICOMOS on Ukraine published on 24 February 2022.

Read the message of ICOMOS President, Teresa Patricio, on the World Heritage city of Kyiv published on 1 March 2022.

Read the report of the ICOMOS Europe Group meeting on Ukraine on 6 May 2022.

Read the recommendations of the ICOMOS Europe Group on the damage and loss of Ukraine's cultural heritage as a result of the invasion the country, adopted at its June 2022 meeting in Krakow, Poland.