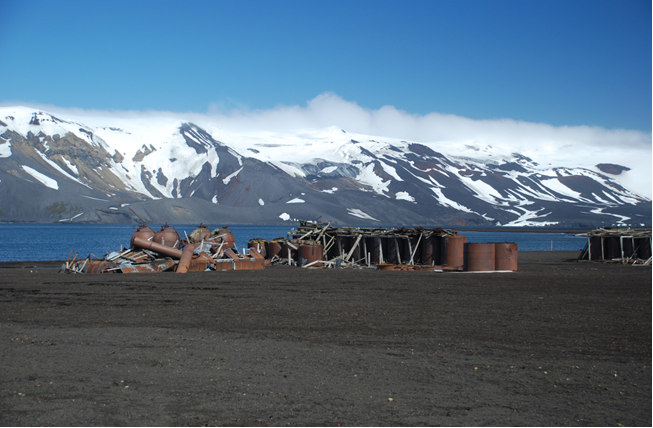 Recognising the similarities of heritage conservation and management between the north and south polar regions, the ICOMOS International Polar Heritage Committee (IPHC) was created on the recommendation of the XII General Assembly of ICOMOS in Mexico in October 1999 and subsequently confirmed by the Executive Committee in Paris in March 2000. It was formally established on 1 November 2000 with the intention of bringing together heritage professionals working in one or both areas.

Polar heritage in the Arctic and Antarctic

Polar heritage has its own characteristics that are related to the extreme climatic and geographical circumstances of the Arctic and Antarctic. Climatically the heritage is affected by extreme cold, ice and snow, permafrost and a barren landscape. Geographically it belongs to areas with few larger concentrations of human inhabitants and little or no infrastructure.

The two areas are also joined to a large degree by a common history of exploration and exploitation of natural resources, with the additional indigenous heritage in the Arctic that the Antarctic lacks. Finally the regions can have a specific legal status with regard to heritage legislation; certainly this applies to Antarctica which is designated as an international area devoted to peace and science, while individual national Arctic areas can have heritage legislation adapted to the specific conditions there. 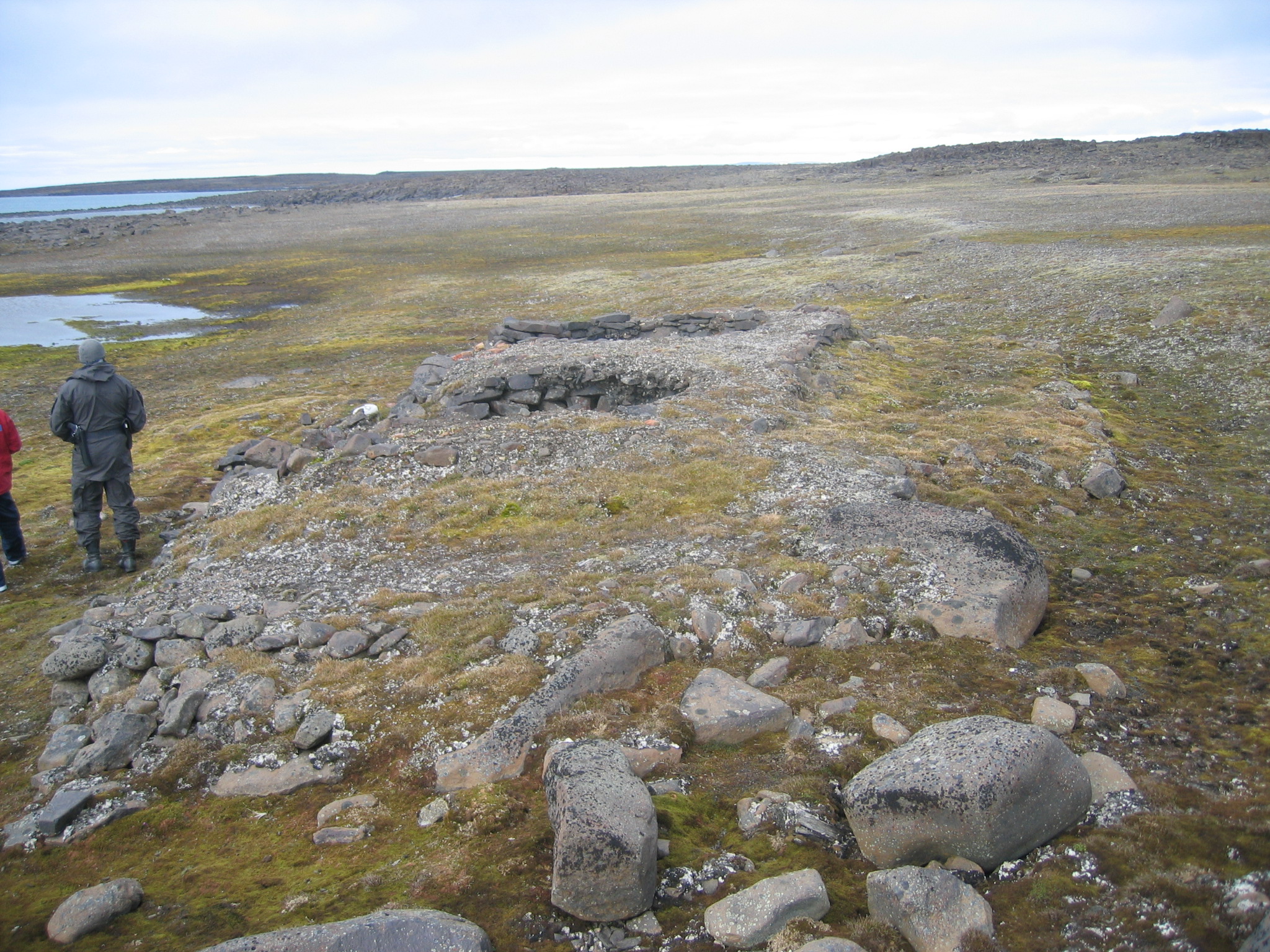 The work of ICOMOS IPHC

Amongst the more recent work the IPHC has addressed has been the development of guidelines relating to archaeological sites and archaeological work in Antarctica. It is hoped that this detailed expert advice will be accepted and adopted by both ICOMOS and the Antarctic Treaty System.

The IPHC is not one of the larger ISCs since the number of ICOMOS members who work actively with polar heritage is limited, but it does have an additional group of Associate and Affiliate members who inspire and engage in the work of the Committee. Currently 30 expert members come from 14 different countries, while 13 Associate and Affiliate members add 3 additional countries to the list. The number of Emerging Professionals is also growing.

On 1 November the IPHC will be celebrating its 20 years of engagement for polar cultural heritage with an open digital (zoom) meeting.

Sunday, 1 November 2020
21:00 UTC
Information on the event's link can be obtained by emailing: iphc[at]icomos.org 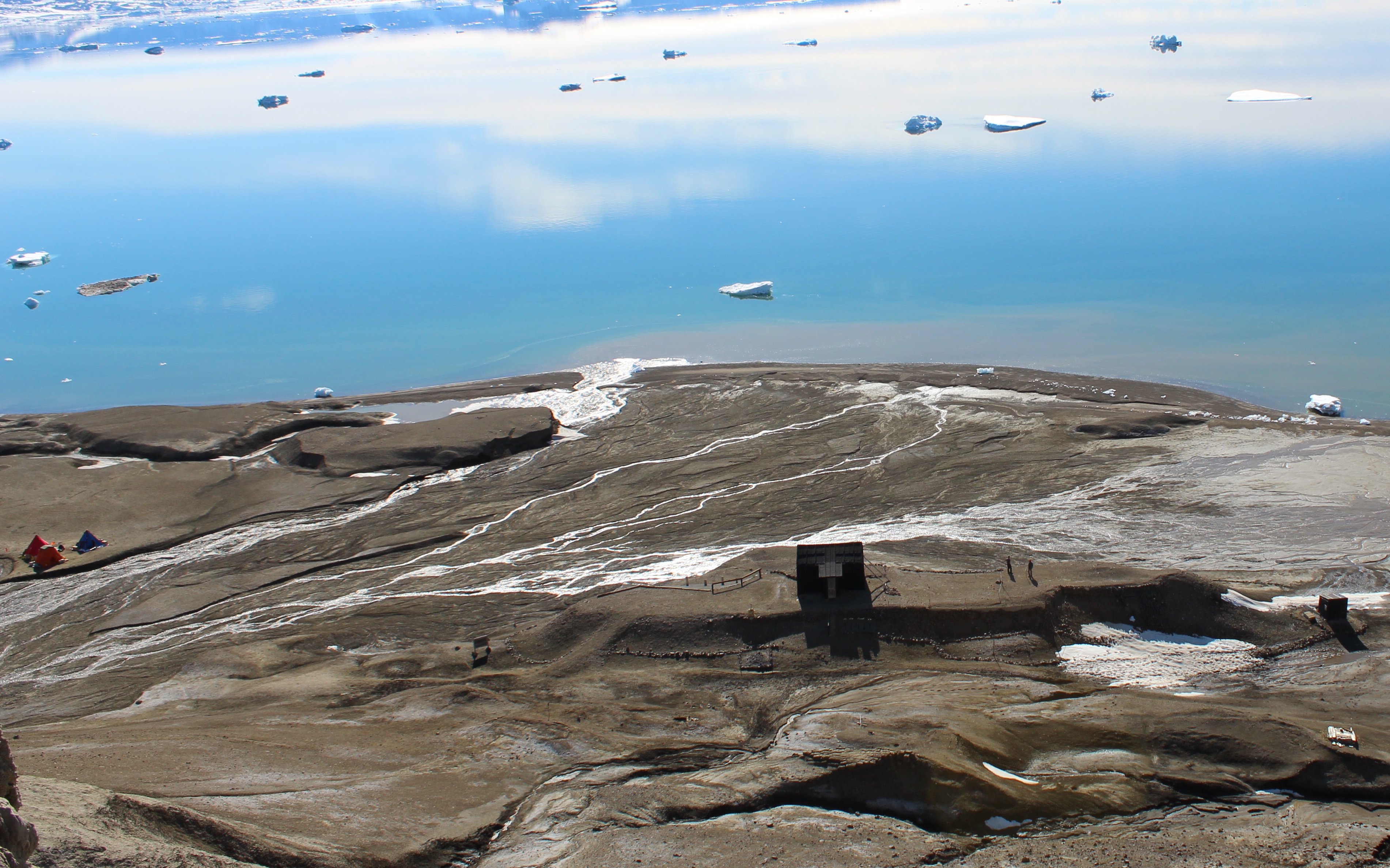 International Scientific Committees and their goals

- Early 20th century whaling station on Deception Island, Antarctica. Photo: Michael Pearson 2008
- 17th century whaling station remains in Svalbard, Norway. Photo: Susan Barr 2006
- Image left: The IPHC's 2020 AGM was held via Zoom, continuing the IPHC's use of digital technology to reduce environmental impacts and enhance engagement. One IPHC conference, in Barrow Alaska, digitally connected with Scott Base in Antarctica. Image: IPHC
- Image right: Climate change in the polar regions is having a devasting impact on cultural heritage. Snow Hill Island, shown earlier this year, is crumbling as the permafrost thaws, and water flows from the remnants of nearby glaciers. Heritage experts from Argentina and Sweden are monitoring the situation, and considering how best to respond. Image: Pablo Fontana and Dag Avango 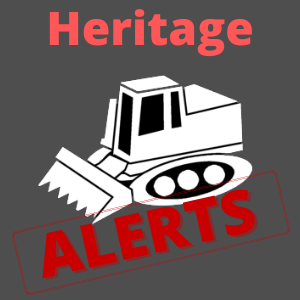