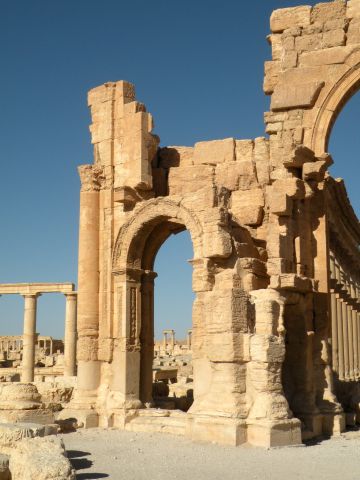 Throughout its history, ICOMOS has been involved in a standard setting action, and actively participated in the redaction of several international Conventions.

The objectives of ICICH are, consistent with the aims of ICOMOS to:

- promote international cooperation in the identification, study and solution of issues related to the ethical identification, protection, interpretation, and management of the intangible cultural associations attributed to monuments and sites.

- co-operate with the International Scientific Committees of ICOMOS in reviewing doctrinal documents as well as management and conservation practices, in light of the role of intangible attributes in the significance and values of cultural heritage sites.

- advise ICOMOS on any role it may have in the implementation of, or other activities associated with UNESCO’s International Convention on Intangible Cultural Heritage

- To advise ICOMOS on the role of intangible attributes in the role it plays in implementation of other UNESCO Conventions and international treaties, such as the World Heritage Convention and The Hague Convention.

ICICH carries out its activities within the framework of a triennial programme through, among other, conferences, workshops and other means for direct inter-personal exchanges, study visits, publications, specialist advisory services to ICOMOS and others.

Convention for the Protection of Cultural Property in the Event of Armed Conflict with Regulations for the Execution of the Convention 1954 (The Hague, 14 May 1954)