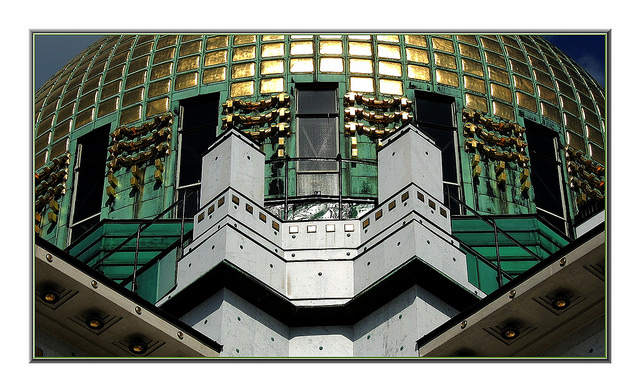 ICOMOS International and ICOMOS Austria have sent a new letter to the Vice Mayor of the City of Vienna, Mag. Maria Vassilakou, expressing concern on latest developments - the cutting down of trees in preparation for new constructions; reminding of recommendations made by ICOMOS in March 2016 and renewing its call that "all construction plans should be stopped until the presentation of the WSE study and the conclusion of the necessary discussions that should follow".

ICOMOS international and ICOMOS Austria have written to the Mayor of the City of Vienna to express their deep concern at the situation of the Otto-Wagner-Hospital, Steinhof, in Vienna, owned by the City of Vienna.

The significance of the site as an extensive ensemble, built from 1903-1907 by Otto Wagner with the participation of Heinrich Goldemund, among others, is beyond doubt and has been confirmed by several scientific studies. The importance refers to both the architectural characteristics and the spatial planning of the site, including the horticultural design of the gardens. In addition, its relevance to developments in medical and therapeutic history are eminent and therefore of major cultural value.

Whilst the core area (Kernbereich, pavilions and church) of the site benefits of Statutory Monument Protection, no protection is afforded to the so called economic area (Wirtschaftsbereich) in the eastern part and today the site is gravely endangered by:

Also a number of the historic structures are in an increasingly poor state of conservation.

ICOMOS therefore again calls upon the authorities of Vienna and Austria not to allow economic aspects to override the cultural importance of the ensemble and to urgently: 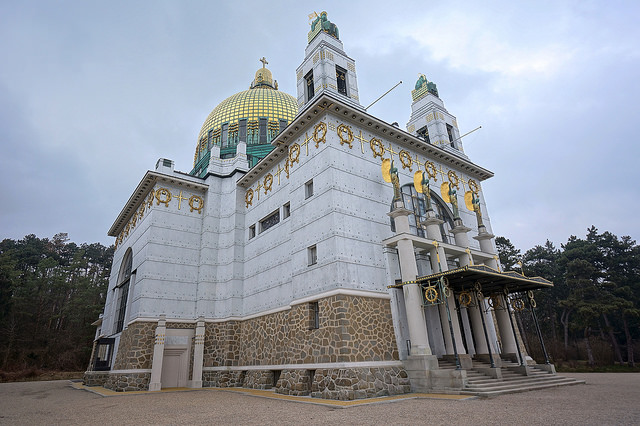