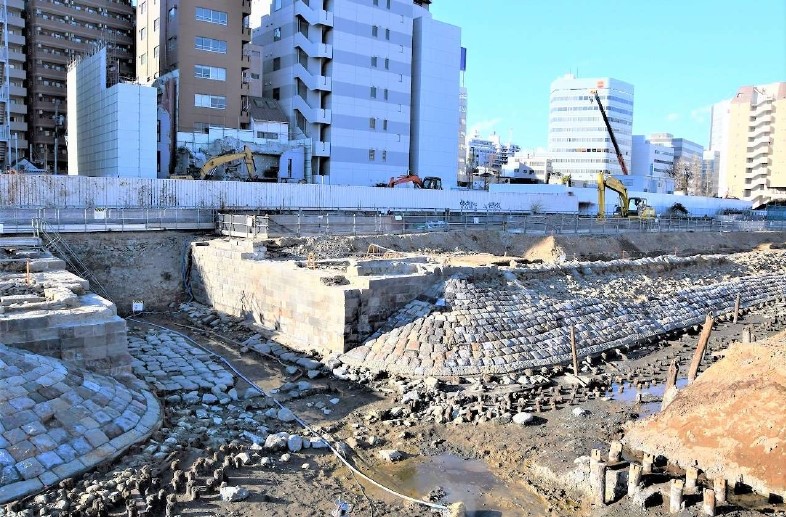 To add to the already substantial national alarm, raised among others by ICOMOS Japan, ICOMOS is issuing a worldwide Heritage Alert, our most consequential expression of concern, to amplify awareness of the imminent and irreversible threats to the Takanawa Chikutei maritime railway track embankment (Japan) in the form of its on-going, partial but substantial destruction after its rescue excavation and recording.

Built on the sea between Shinbashi and Shinagawa as a part of the Shimbashi-Yokohama railway, the first railway in Japan, it marks the genesis of the history of railways in Japan, and the starting point of Japan's modernisation.

ICOMOS calls upon the East Japan Railway Company to immediately suspend the ongoing excavation-recording-destruction cycle; to allow much wider public access to the site; to review its development plans and to fully preserve the remaining sections of the embankment in their entirety in situ. It also calls upon the concerned national ministries, agencies and local governments and their sections to make the utmost effort to ensure the preservation of this heritage of high national and international significance and value, and offers both the Company and the authorities the full scope of its expertise to support them in doing so. 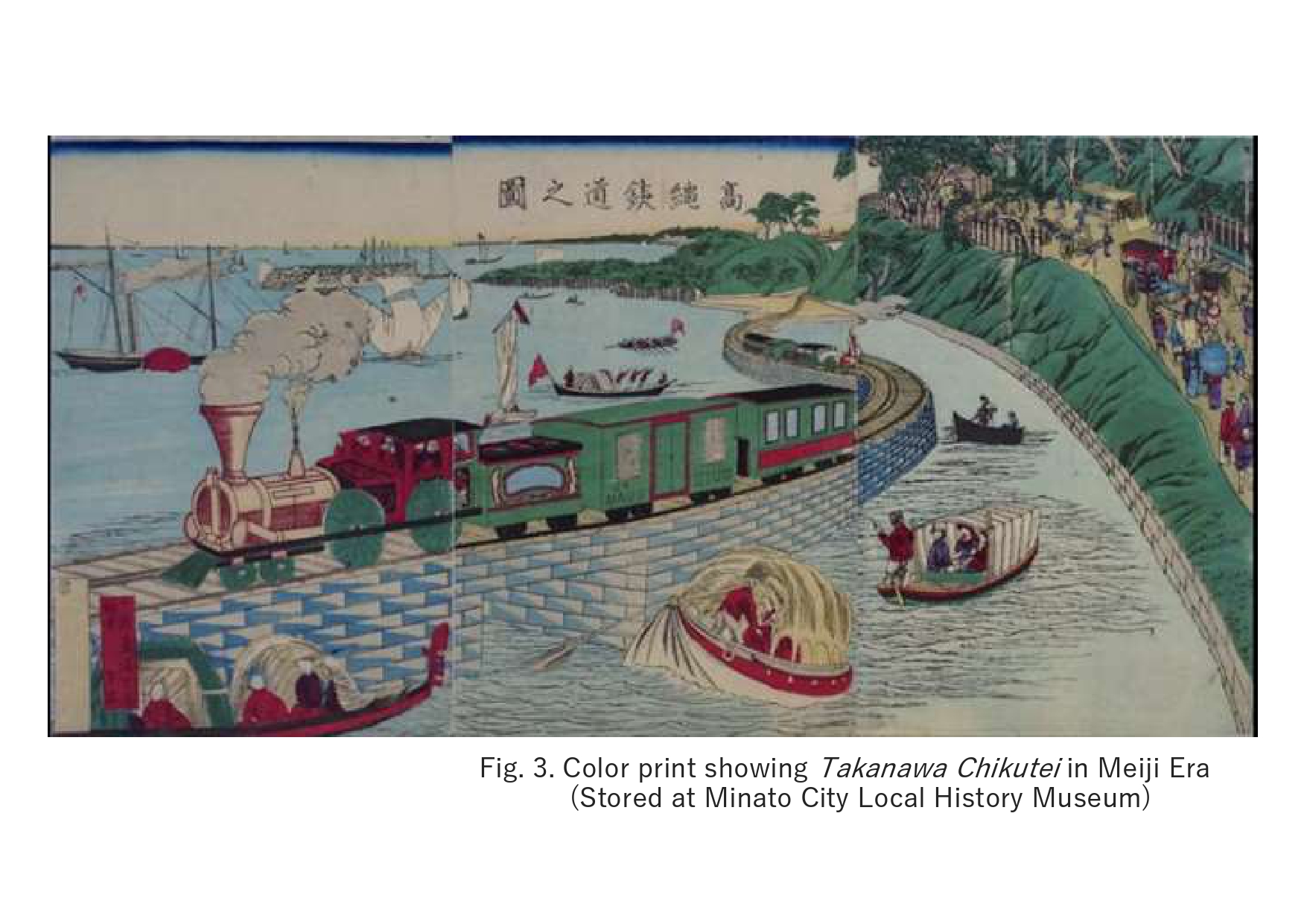 Download the letter sent to the JR East and the national and local authorities and the Press release (including previous statements by ICOMOS Japan, the JAA and TICCIH).

Whats is a Heritage Alert?