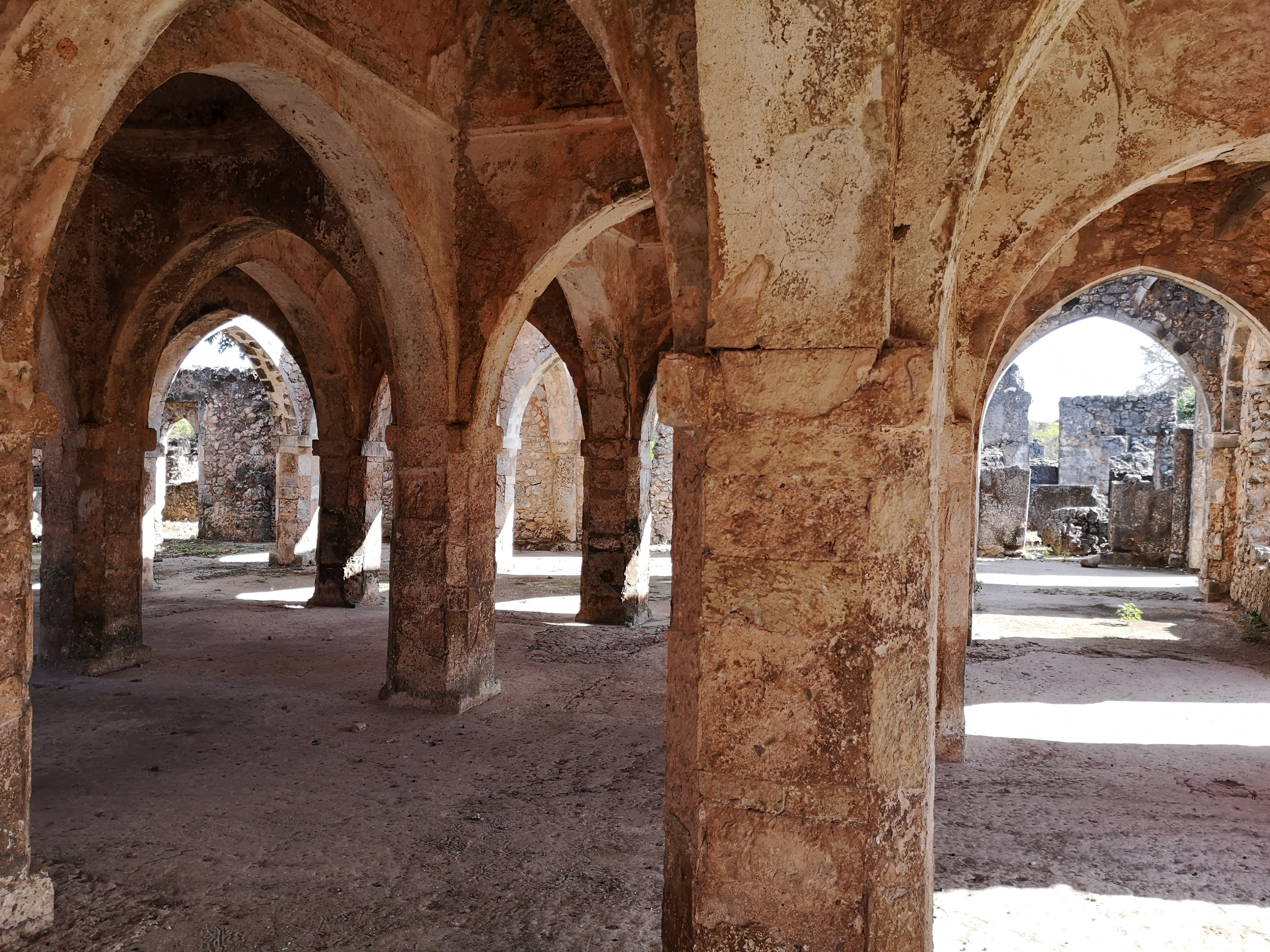 ICOMOS is proud to be a part of a global team which today is launching a new project to support climate action in Africa through cultural heritage. The project, which is led by institutions in Africa and the United Kingdom, will pilot application in Africa of the Climate Vulnerability Index for World Heritage properties (the CVI-Africa project).

In 2019, ICOMOS released the report ‘The Future of Our Pasts: Engaging Culture Heritage in Climate Action’ The report concluded that responding to climate change requires adjustments in the aims of heritage practice. CVI-Africa is an important example of the type of innovation needed across all aspects of culture heritage methodologies in the face of the climate emergency.

‘ICOMOS is proud to be partnering with African and global colleagues on the CVI-Africa project, which aims to deliver new approaches to heritage conservation for World Heritage sites and communities on the frontlines of the climate emergency’ said Professor Toshiyuki Kono, President of ICOMOS. 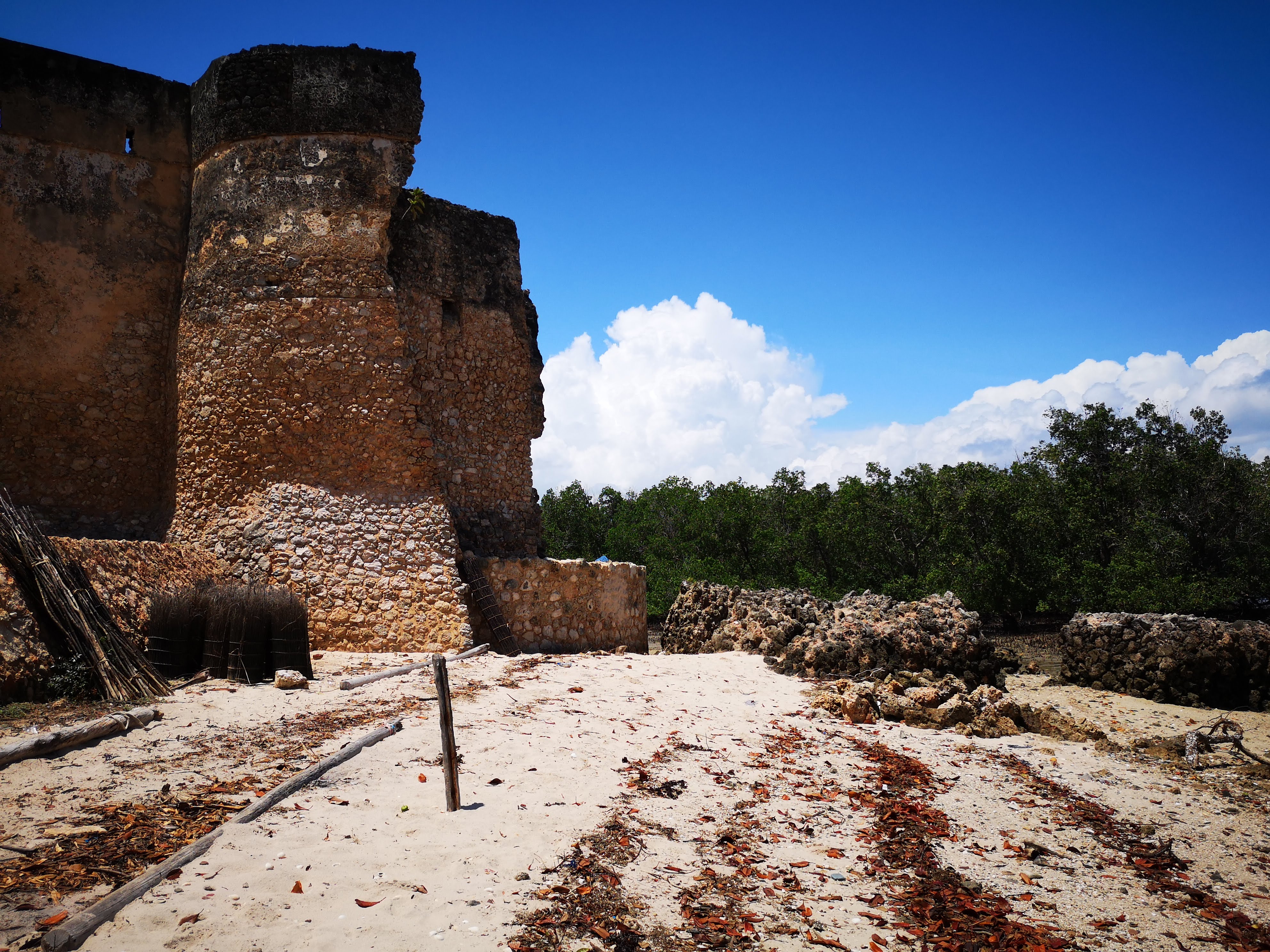