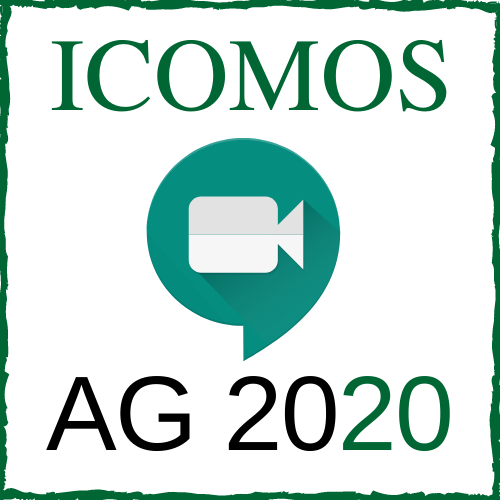 We are pleased to inform you of the result in the first round of voting for the elections at the 20th ICOMOS General Assembly – the election of the 20 ICOMOS Board members.

The 20 candidates who received the highest number of votes and are elected to serve on the ICOMOS Board are the following:

In light of the above, the candidates for the next round – election of the President, Secretary General and Treasurer – are confirmed as follows:

On this platform you will vote on agenda items 5-5 Approval of accounts, 6-3 to 6-7 Resolutions, 7-1 Election of the President, Secretary General and Treasurer (Round 1 – majority).

Results will be announced on 8 December afternoon by email/website.

We thank you all for your participation and cooperation