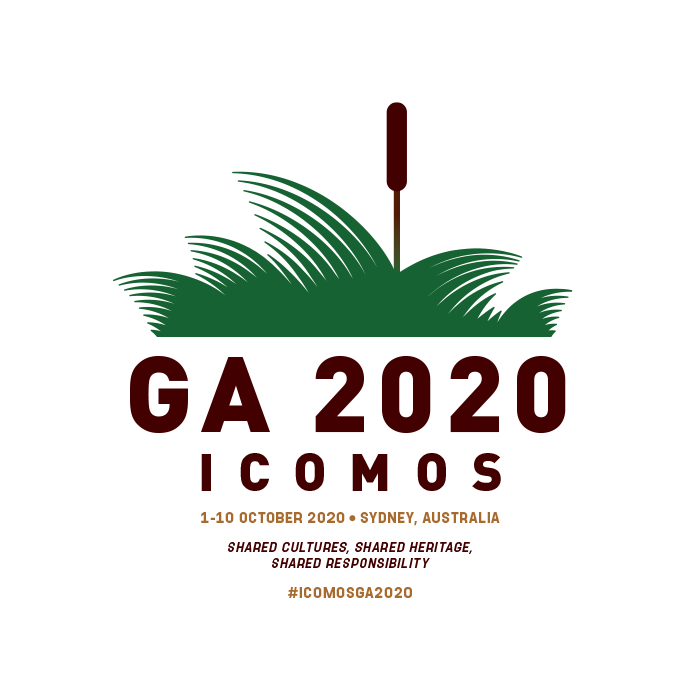 Honorary membership shall be conferred by the General Assembly of ICOMOS, on the proposal of a National or International Scientific Committee, on individuals, members or not of ICOMOS, who have given distinguished services at the international level to the conservation of cultural heritage. Honorary Members are not subject to membership dues (Article 5-a-4 and 6-b of the ICOMOS Statutes).

Honorary membership has been conferred so far on 94 ICOMOS members, of which 12 have been conferred posthumously. For the complete list of ICOMOS Honorary Members, see document here.

In accordance with Art 23 of the Rules of Procedure, nominations must be made by National or International Scientific Committees and should include the following information:

a.     the name of the nominated individual

b.     a brief presentation of the individual (maximum 3 lines)

d.     a statement supporting the nomination, explaining the reasons for it and in particular how the nominee has given distinguished service at the international level to the conservation of cultural heritage (maximum 750 words in .doc format)

Nominations must be submitted in English and/or French, in electronic format, not less than six months before the opening of the General Assembly. Additional versions in Spanish are welcome.

The nominations will be assessed by the jury appointed by the Board to choose the recipient of the Piero Gazzola Prize. The jury will present its recommendations for the award of Honorary membership to the General Assembly.

For 2020, taking into account the impact of the COVID-19 epidemic and world-wide lockdowns/ homeworking on the work schedules and communication possibilities of members, the deadline for National and International Scientific Committees to send their nomination has exceptionally been extended to Monday 20 April.

Nominations should be send to the International Secretariat at: secretariat@icomos.org.

Read our articles on the GA2020