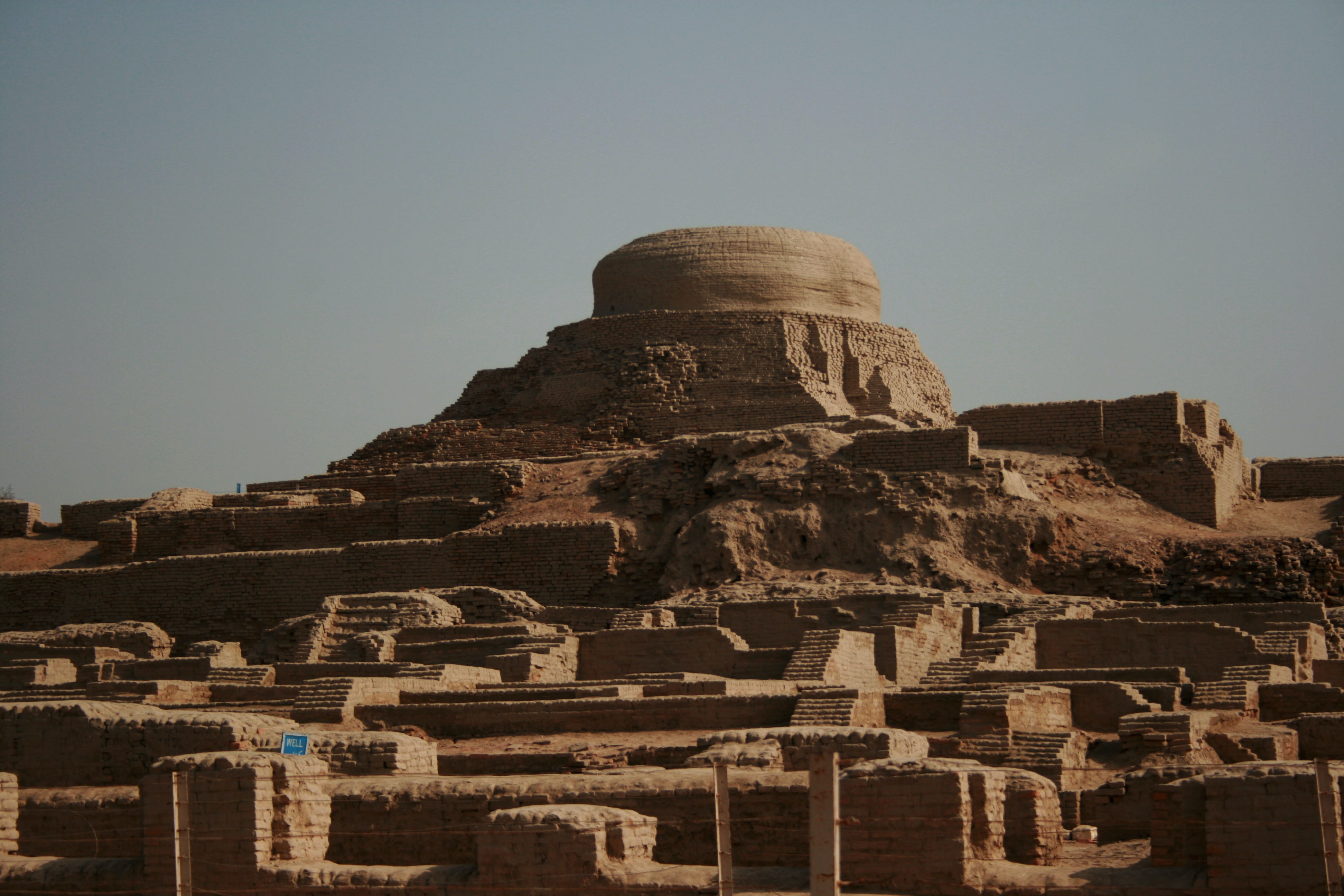 Since June, record monsoon rains and unprecedented flash floods in Pakistan have caused mounting casualties, especially among the most vulnerable, displaced millions, devastated homes, livelihoods, infrastructure, crops and livestock. An estimated 1/3 of the country is under water, with over 30 million people affected. The authorities of Pakistan have requested support from the international community in facing this overwhelming humanitarian catastrophe.

Pakistan’s heritage, including its emblematic Indus Valley Civilisation sites, has inevitably also been affected – with news reaching us already that in Sindh Province the World Heritage Sites of the Archaeological Ruins at Moenjodaro and Historical Monuments at Makli, as well as Tentative Site Rani Kot Fort, Kot Diji Archaeological Site, the Mausoleum of Shah Baharo and Tajjar building in Larkana, the Tomb of Mian Nur Muhammad Kalhora near Moro, have suffered damages, as well as the Gandharan sites in Khyber Pakhtunkhwa Province. Whilst the humanitarian relief takes precedence in any such disaster – it is important to start work on emergency response and technical support coordination for cultural heritage recovery as of now.

ICOMOS Pakistan and ICOMOS, through its International Scientific Committee on Risk Preparedness (ICORP), have been meeting and set up a joint Task Team, committing to work together on identifying impacted cultural heritage and assessing damage. The area and number of sites involved are vast, priorities will have to be set and financial and logistical assistance sought. ICOMOS and ICOMOS Pakistan are writing to the National Disaster Management Authority (NDMA), responsible for coordinating humanitarian relief and emergency response, to raise awareness on the need for protection of cultural heritage and including cultural heritage in the emergency response process, as well as offering ICOMOS’ assistance. ICOMOS Pakistan is ready to proceed with a rapid damage assessment, in the first instance at major sites, and is currently mobilizing logistical support for this.

Read the full statement in English and French here 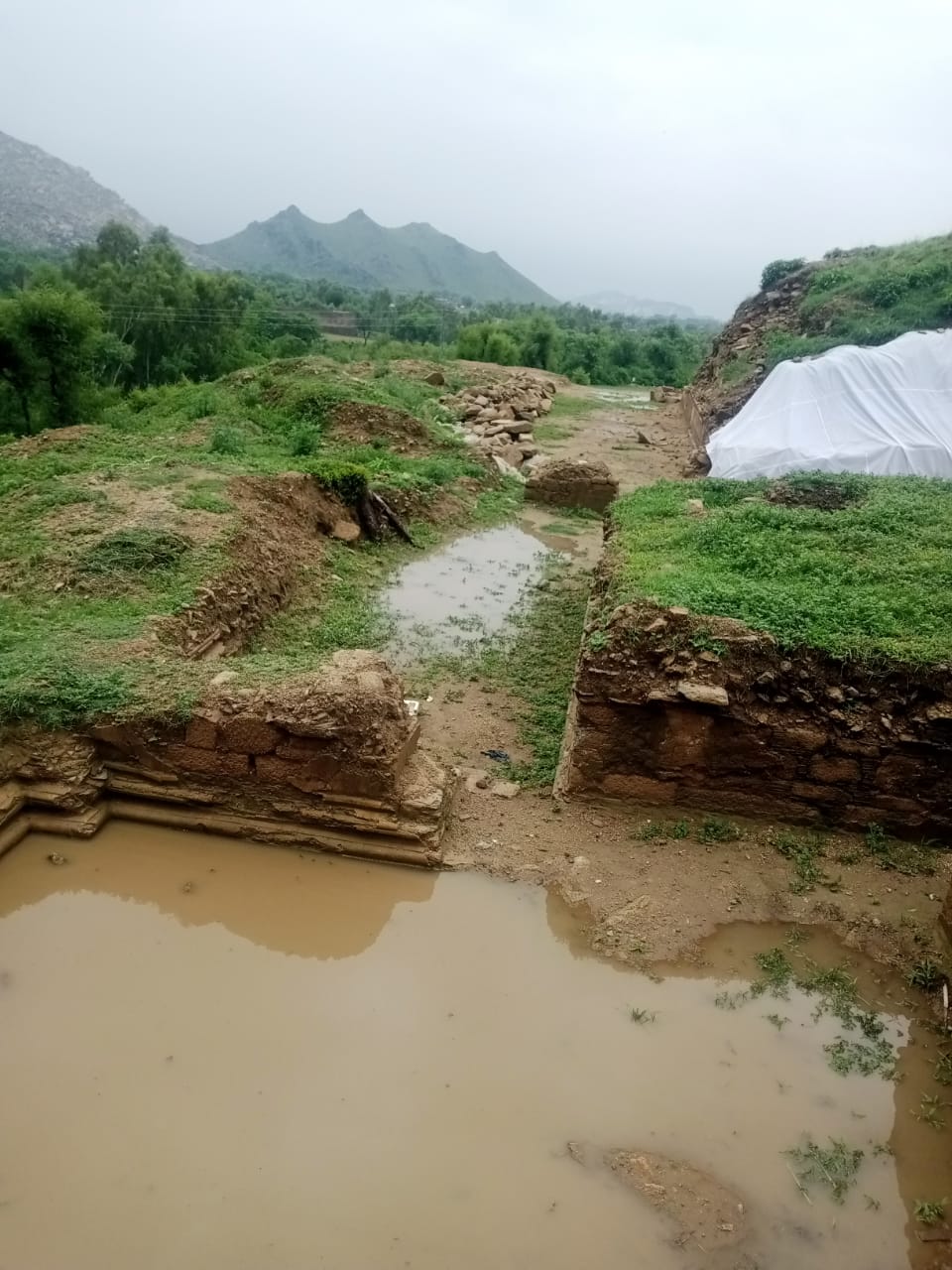 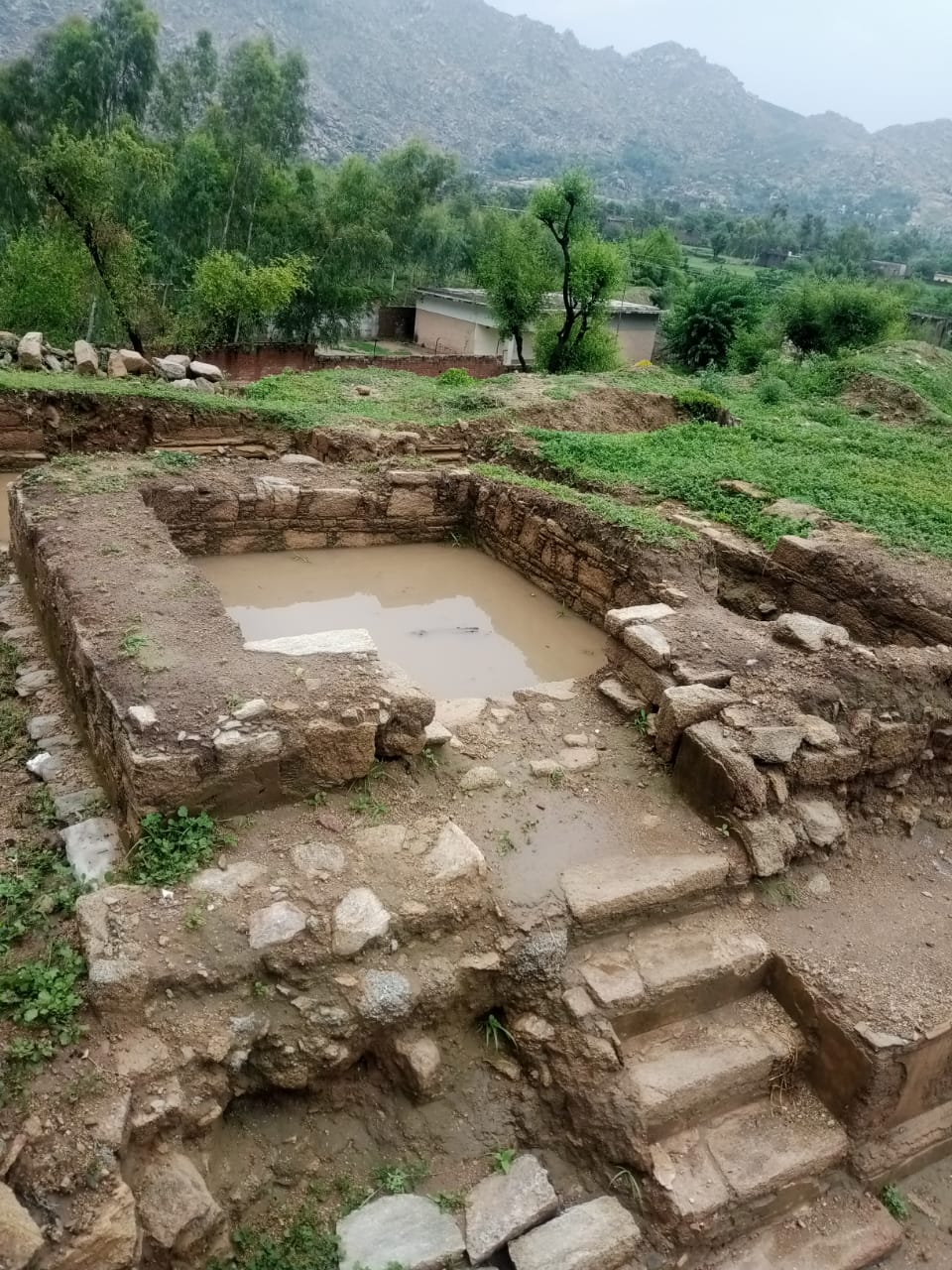