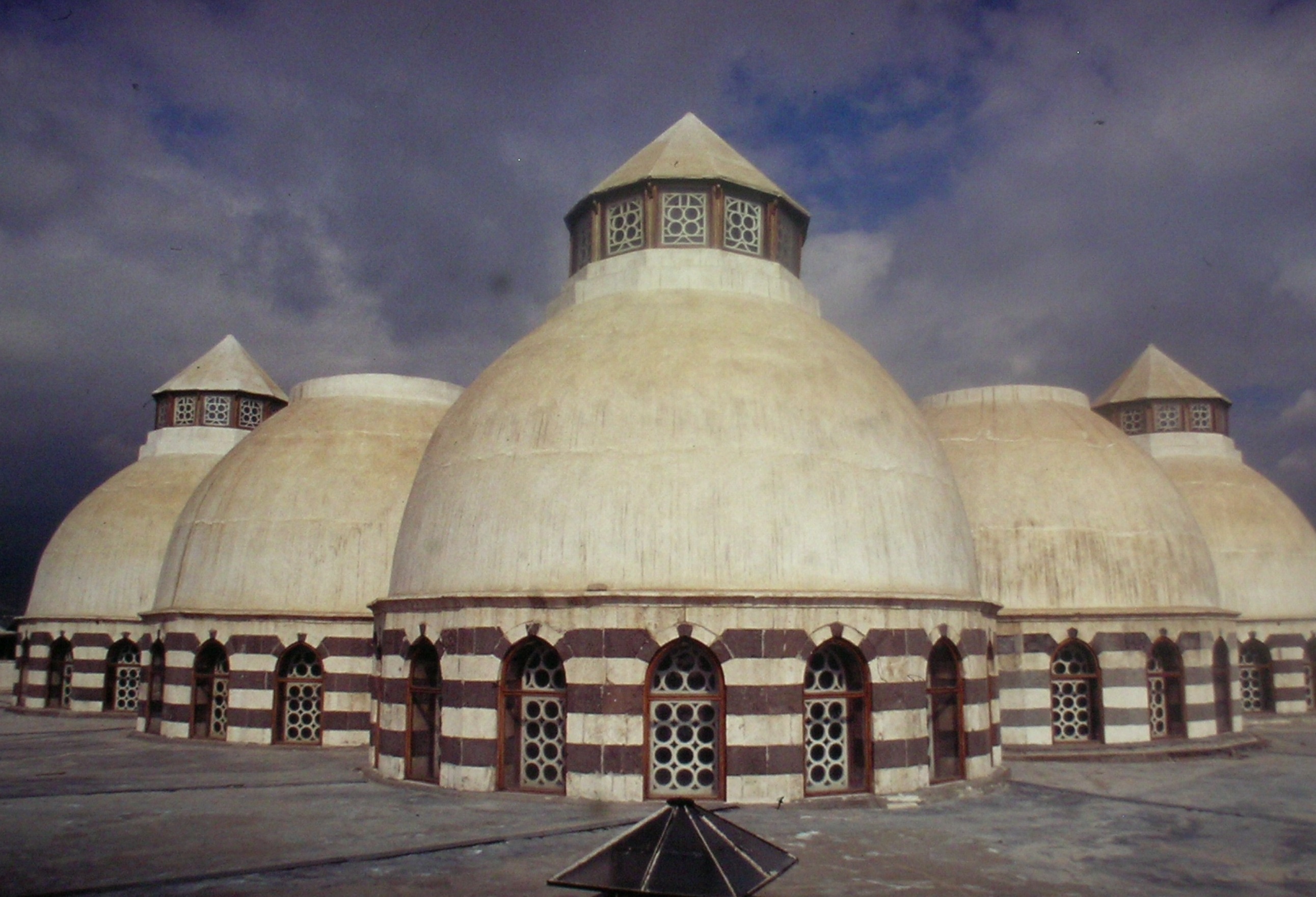 We invite you to explore and discover the sites and virtual tours on Project Anqa’s web platform, provided by the Carleton Immersive Media Studio (CIMS), a Carleton University Research Centre (CURC).

Project Anqa, meaning “phoenix” in Arabic, is a joint initiative of the International Council on Monuments and Sites (ICOMOS), the non-profit organizationCyArkand Yale University’s Institute for the Preservation of Cultural Heritage (IPCH).

The project aims to create accurate 3D recordings of heritage sites at risk using new technology and to contribute to capacity building in the region, the transfer of knowledge and the creation of permanent architectural inventory units. The project began in Syria, in partnership with the Directorate General of Antiquities and Museums (DGAM), and has documented six sites located in Damascus that illustrate the architectural variety of historic buildings in the ancient city.