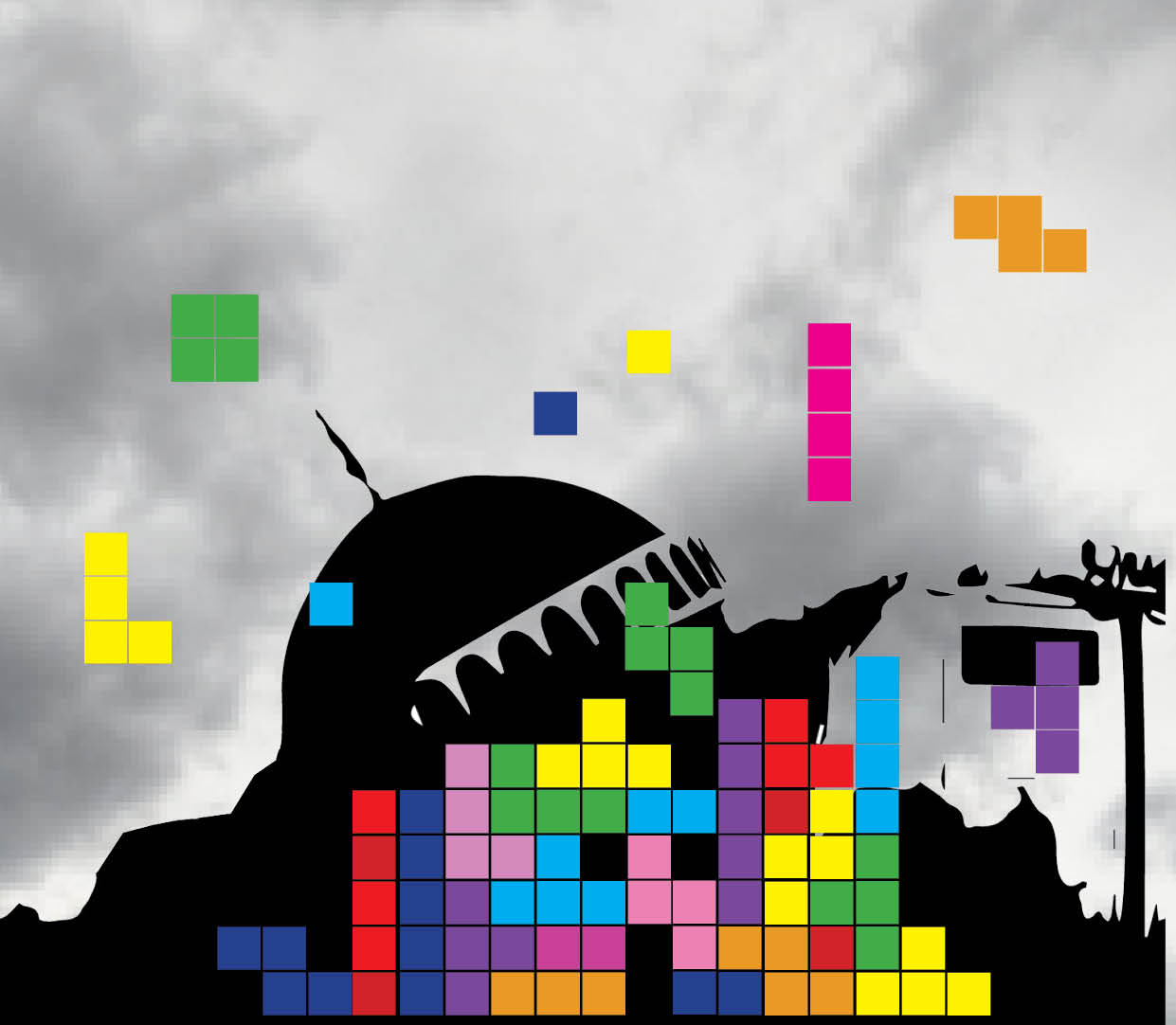 Discussion on the subject of reconstruction has been difficult, because reconstruction has often been considered as a taboo for heritage conservation. The Operational Guidelines of the World Heritage Convention also states that reconstruction would be justifiable only under “exceptional circumstances” (para.86 of the OG [2017]). Hence debates on reconstruction have taken place within a particular conception of authenticity. The main focus of the debates has been what aspects of heritage should be taken into consideration to assess the aspects and conditions of authenticity. Focus has traditionally been placed on the material aspects of heritage, while other aspects could be considered only if the information on such aspects was proven to have sufficient credibility. This broader approach has been accepted to analyze the authenticity on doctrinal and practical levels. However, when the social dimensions of heritage have been changed through immigration, conflict, and other social phenomena, more elaborate analysis seems necessary. 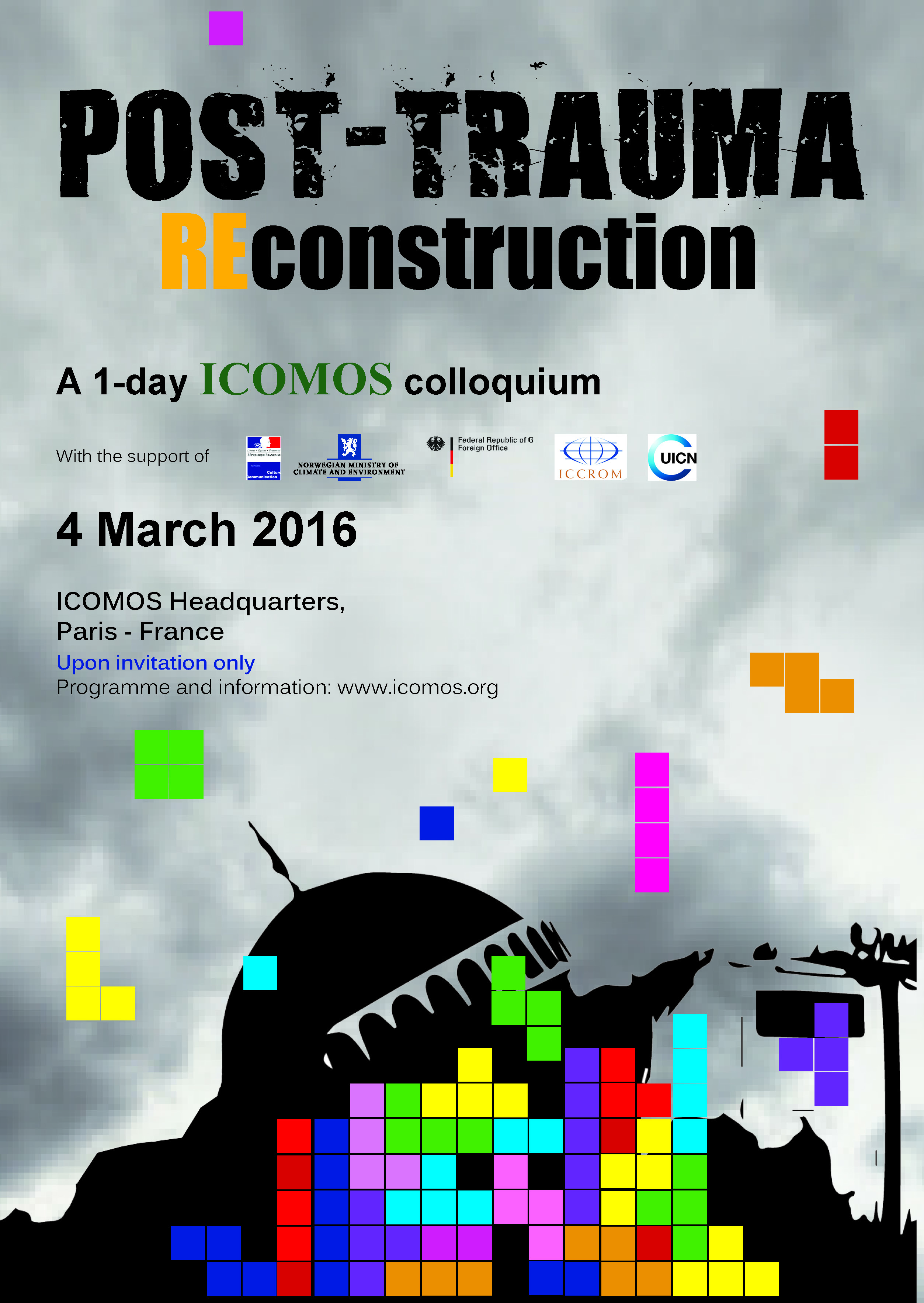 Responses from ICOMOS: ICOMOS Guidance and the ICOMOS Matrix

ICOMOS recognized a need to urgently introduce guidance to deal with recovery and reconstruction, so ICOMOS launched a series of projects. On March 4, 2016, ICOMOS organized the Colloquium on Post Trauma Reconstruction (its proceeding is available on this website). Then ICOMOS Guidance on Post Trauma Recovery and Reconstruction for World Heritage Cultural Properties Document (available on this website) was drafted as a result of a workshop held on September 19-21, 2016. In this process, strong wishes for case studies were expressed. In fact, recovery and reconstruction is so contextual, “one-size-fits-all” type guidelines would not work well. Instead, learning from previous good and bad practices would be more useful. But a remaining problem with such case studies is the fact that the more detailed a case study is, the more difficult to apply its outcomes to other cases. Much literature exists on cases of cultural heritage reconstruction, however, the difference in how they might have been approached, in the level of information provided, makes it difficult to use for the purpose of comparison. For this reason, ICOMOS has prepared a Matrix as a plat form of case studies in order to ensure an overall common approach to the cases, and at the same time to balance the need for information with the need to draw some ‘lessons.’
In other words, this Matrix is prepared as an infrastructure for the knowledge transfer on recovery and reconstruction. The above-mentioned ICOMOS Guidance Document is intended to contextualize the factors in post trauma recovery and guide decisions that may involve recovery and reconstruction, while the ICOMOS Matrix is solely designed for fact-finding.
The currently available Guides for Risk Preparedness, i.e. Risk Preparedness: A Management Manual for World Cultural Heritage (1998) and Managing Disaster Risks for World Heritage (2010) cover certain aspects after traumatic events. But these are designed from an ex-ante perspective. Since the world we live in is far from perfect and highly unpredictable, it is likely that an ex-ante preparation for risks is insufficient. This is the reason why we also need a tool from an ex-post perspective.