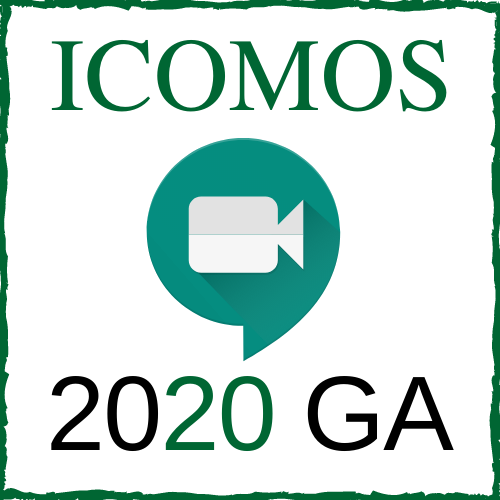 As you know, following the first two rounds of the elections at the 20th ICOMOS General Assembly, the following four Vice Presidents had been elected:

There remained one vacant position for Vice President, as the ICOMOS Statutes require a total of 5 Vice Presidents to be elected. Two candidates from among the elected Board members were nominated for this vacant Vice President position: Adriana Careaga (Uruguay) and Zeynep Gül Ünal (Turkey).

We are now pleased to inform you of the results of voting for the election of the 5th Vice President.

NB: Due to a malfunction of the first authenticating link sent out to the voting members on 14 December a little before 14:00, the closing of the platform was postponed from 14:00 to 16:00 CET in order to allow voting for 24H from the time the platform was made available.

The Secretariat responded to all demands for assistance received on time and has no information about voting members unable to exercise their vote.

636 votes out of 945 possible votes were cast, that is a 67.30% participation. The candidate with the highest number of votes elected for the 5th position of Vice President is Zeynep Gül Ünal (Turkey).

The final composition of the new Board and ICOMOS officer positions is therefore:

We thank you all for your participation and cooperation.