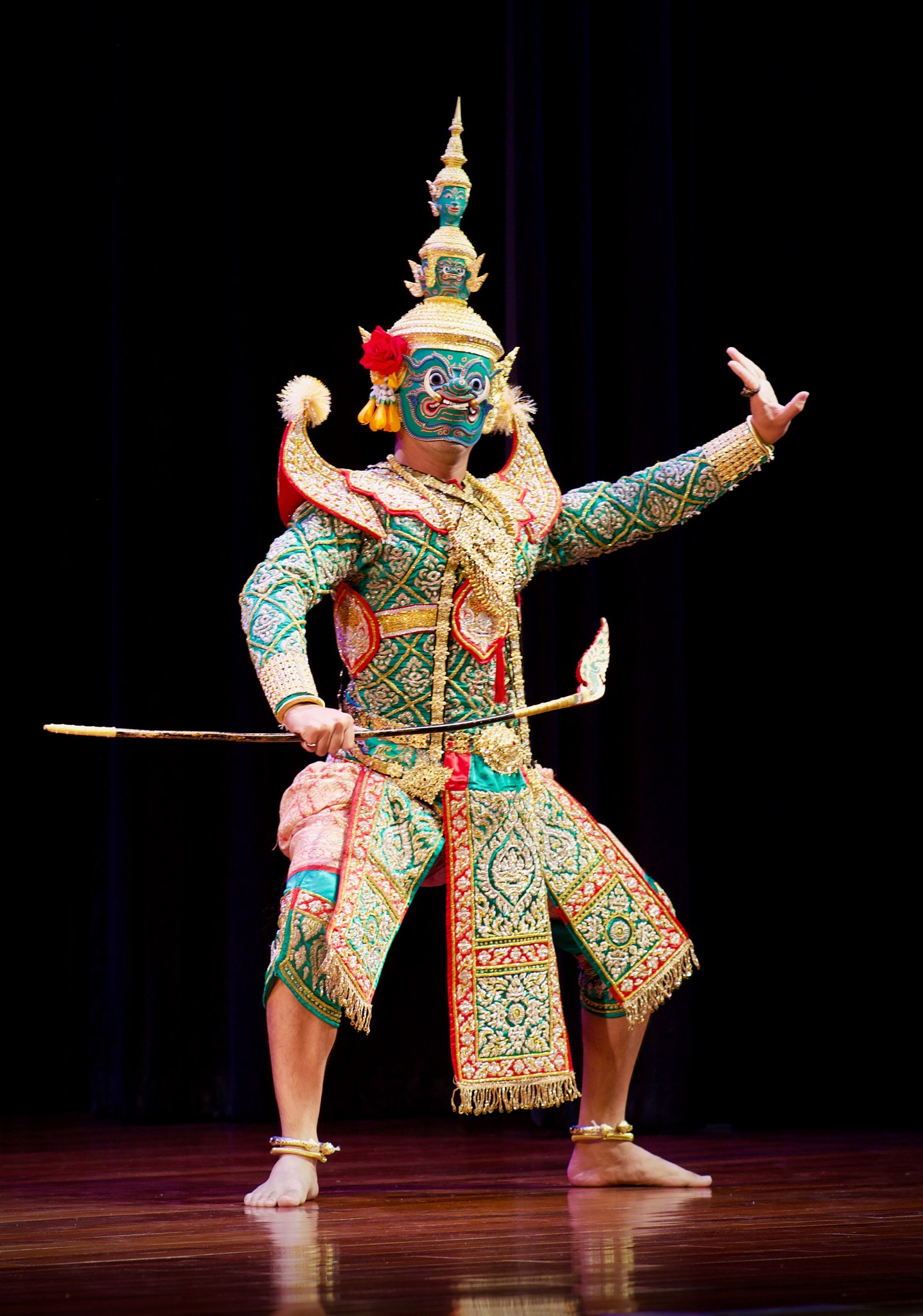 This year, the ICOMOS Extraordinary and Annual General Assemblies, Advisory Committee meetings and Scientific Symposium were held in Bangkok, Thailand, from October 25 to 30.

For the first time, the meetings were held in a hybrid format, with approximately 400 members participating in person and remotely.

Results of the Extraordinary General Assembly

Results of the Annual General Assembly 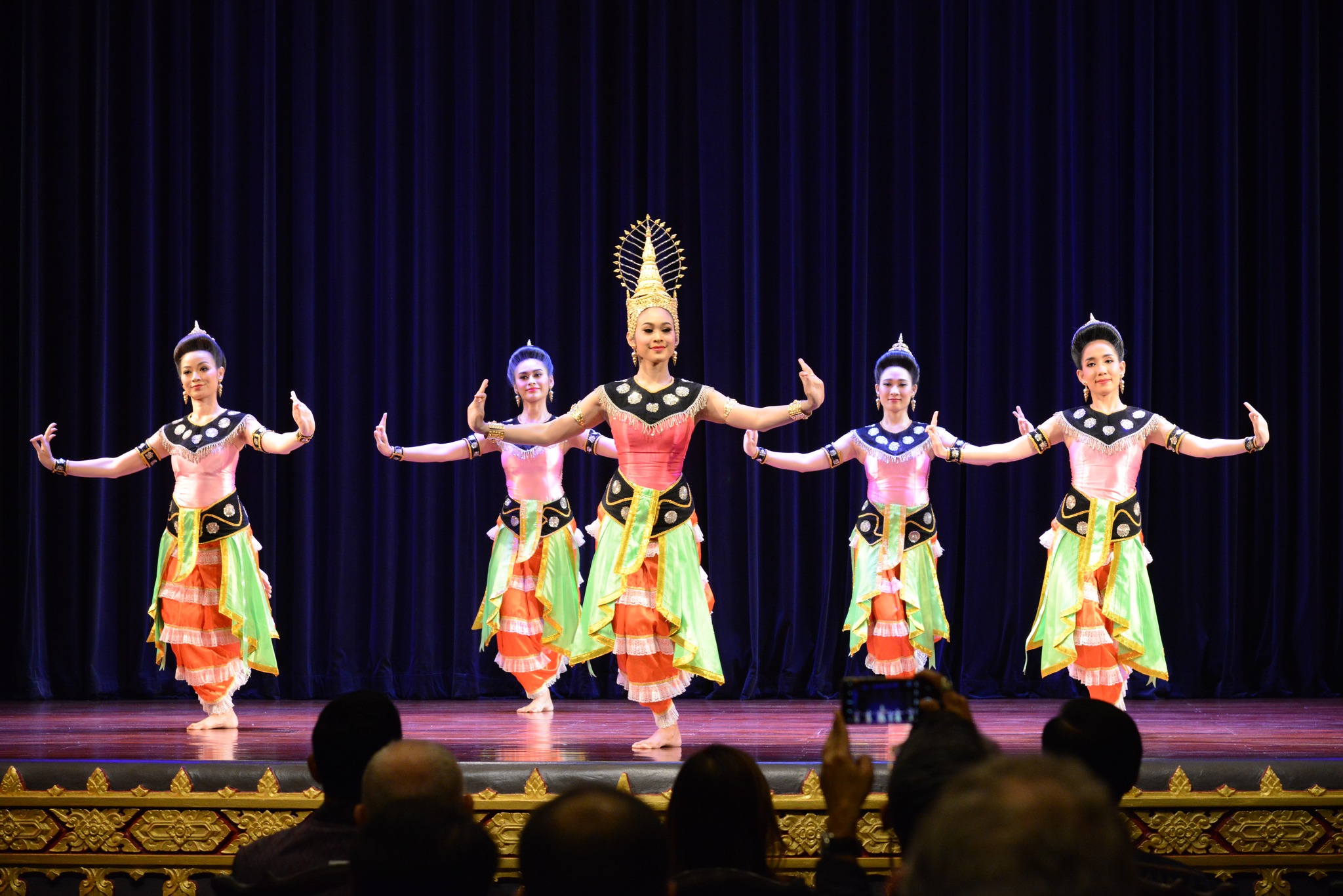 The Scientific Symposium was held on October 29 and 30 on the theme "Religious Heritage: Celebrating and Conserving Places of Religious and Ritual Significance in a Globalized World and Changing Climates".

This Symposium was organized by Ms. Hae Un Rii and Mr. Vasu Poshyanandana, respectively President and Secretary General of the ICOMOS International Scientific Committee on Places of Religion and Ritual (PRERICO).

Participants in person or at a distance, members or not of ICOMOS, had the possibility to attend the sessions of their choice among about fifty presentations on the five different sub-themes of the Symposium.

The Book of Abstracts of the Scientific Symposium 2022 is available in English and French.

The recordings for each session are available here.

ICOMOS would especially like to thank ICOMOS Thailand for their hard work and support in organising this General Assembly – in particular Committee M. President Borvornvate Rungrujee, Ms. Hatthaya Siriphatthanakun and M. Vasu Poshyanandana.

ICOMOS would also like to thank the Thai partners for their gracious and kind hospitality – in particular M. Sathaporn Thiangtham, Acting Director-General of The Fine Arts Department and M. Khemchat Thepchai, Director of the Southeast Asian Regional Centre for Archaeology and Fine Arts (SEAMEO SPAFA).