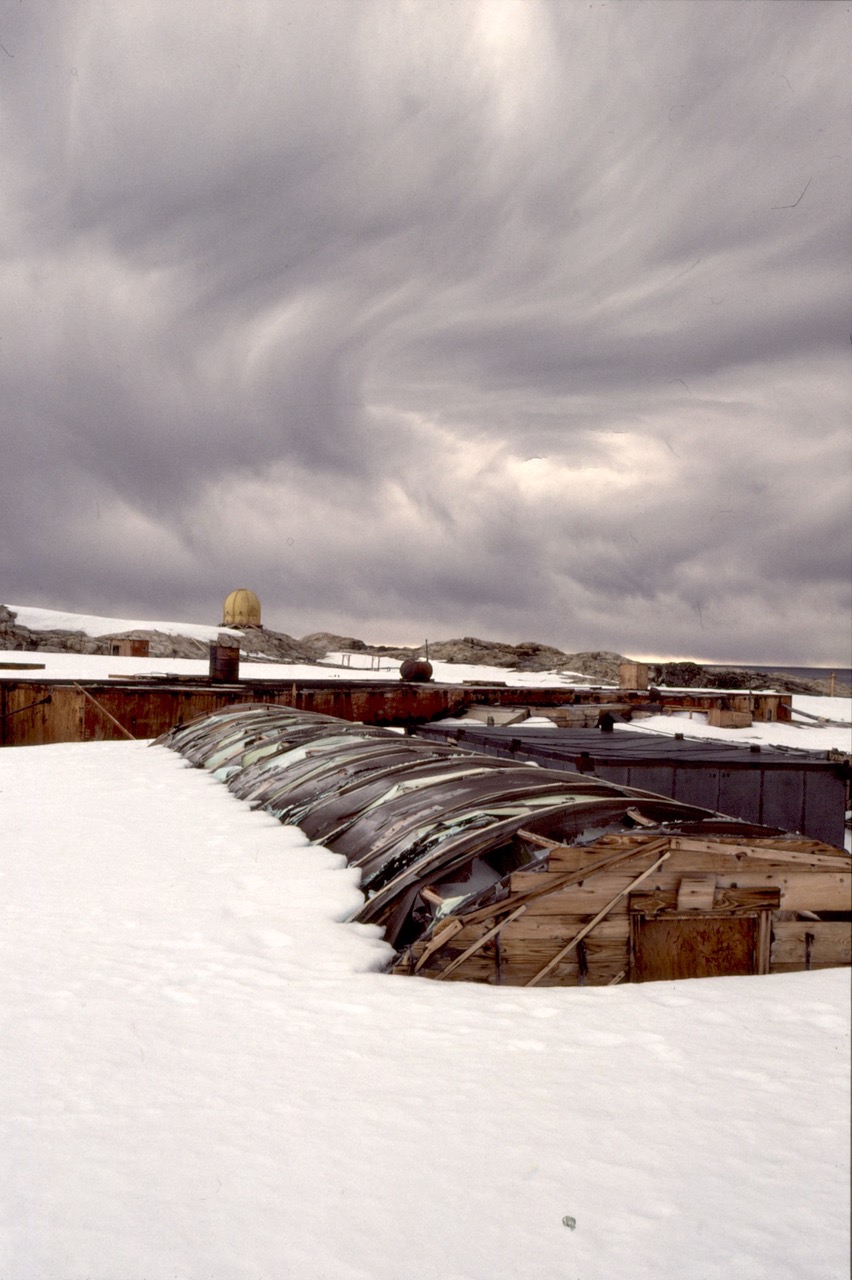 The ICOMOS Antarctic Archaeological Guidelines were adopted at the 2022 ICOMOS General Assembly, which took place in Bangkok (Thailand) in October 2022.

These set of guidelines, put together by the IPHC, devoted to the preservation and protection of polar (Arctic and Antarctic) heritage, will ensure that information on international best practice is available to Antarctic managers and researchers.

The ICOMOS International Polar Heritage Committee (IPHC) has identified the need for Antarctic Archaeology Guidelines to ensure that ICOMOS theory and practice is utilised when related work is undertaken in Antarctica. The IPHC formed a working group to consider how best to prepare guidelines that are within the framework of ICOMOS, and applicable to the environmental, management and logistic realities of Antarctica, and to the Antarctic Treaty System through which the 29 Treaty voting nations govern Antarctica.

The governance context of the Antarctic, where there is no national government, means that the normal international standards, such as ICOMOS doctrine, the World Heritage Convention and other UNESCO standards are not automatically applicable. This is an area one-and-a-half times the size of China, Europe or the USA. In the absence of the ‘normal’ context for applying international standards, the International Polar Heritage Committee (IPHC) has designed the ICOMOS Antarctic Archaeology Guidelines to address and interpret the international conservation standards in the context of the Antarctic Treaty System, a process of agreement between 29 voting Consultative Parties. This will be the first time that ICOMOS standards have been interpreted for the Antarctic context, which lacks the triggers common in national heritage conservation contexts, such as national laws, a resident community and an indigenous population. The Guidelines draw on a range of international standards, not just in archaeological matters, but extending by association to all aspects of cultural site management in Antarctica. They are Guidelines, not a Charter, as the more flexible, management-based and updatable format suits best the evolving context of the Antarctic Treaty System.

‘Heritage management on a frozen continent, without a national government, and with a small but important cultural heritage, deserves some guidance from international standards, and we hope the ICOMOS Antarctic Archaeological Guidelines will be a start.’ Dr Michael Pearson, President of the IPHC.

(1) Peace, ensuring that Antarctic archaeology is conducted within the ethos of international cooperation – not as a ‘nationalist territorial statement’

(2) Science, ensuring that Antarctic archaeological activity is in accordance with recognised professional standards and norms – in particular those of, or endorsed by, ICOMOS

ICOMOS and the IPHC hope that the Antarctic Archaeology Guidelines, in being tailored to the Antarctic context, will provide a toolbox that can be drawn upon by Antarctic site managers as an aid in their work, and extend international standards into a significant area of heritage conservation where ICOMOS has previously had little impact.