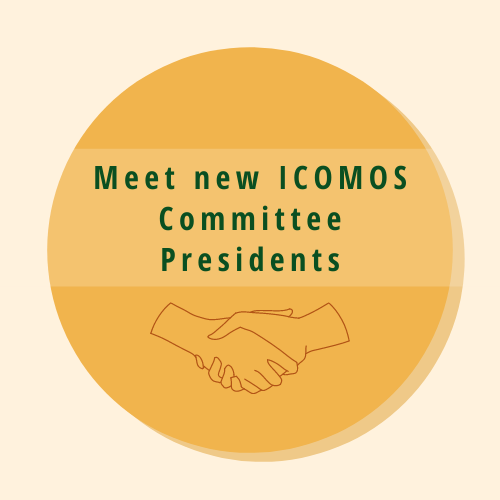 ICOMOS is pleased to introduce you to its new National and International Scientific Committee Presidents.

Discover their rich professional experience and academic background in the short presentations below! 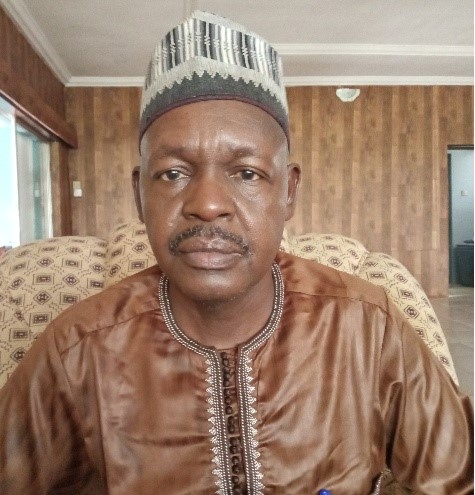 Aliyu L Abdu is the Director Monuments, Heritage and Sites of Nigeria’s National Commission for Museums and Monuments (NCMM). He has been involved, in leading capacities, in national heritage concept design and implementation and as the focal person of the World Heritage program in Nigeria, he has participated in the preparations of Nomination dossiers, transboundary nomination initiatives and management of heritage sites. He is an active member of ICOMOS Nigeria since 2000.

Nouf Mohammed Al-Saud is a Senior Interior Architect. She holds a master's degree in Architecture Sciences specialized in conservation and preservation, as well as a Ph.D. degree in Urban and Regional Planning Development. She is the owner and president of Dhaliliyah Engineering Consultants, specializing in architecture, planning, and interior design. Currently, Nouf Mohammed Al-Saud is chairman of The Women Association for Architecture Heritage, and an active member of The Saudi Heritage Preservation Society. 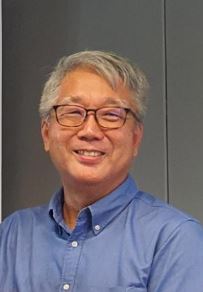 Kian Boon currently sit on the Panel of Experts for Landscapes of the National Heritage Building, Heritage Department and ADCOM. He was part of the team that won a UNESCO Merit Award for conservation and restoration of a 17th century Chinese temple in Melaka. He was involved in the site management of Melaka for nearly twenty years, and was part of the team that drafted the Conservation Management Plan for the WHS of Melaka and George Town. 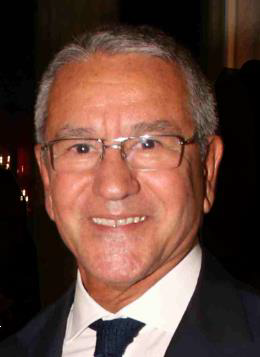 Maurizio Di Stefano is an engineer, architect, specialized in restoration of Monuments at the Federico II University of Naples. He is a UNESCO expert for the assistance in the UNESCO World Heritage issues, the General Secretary of the Italian Blue Shield, and a member of the Advisory Board of the European Projects in the field of innovation of cultural heritage. 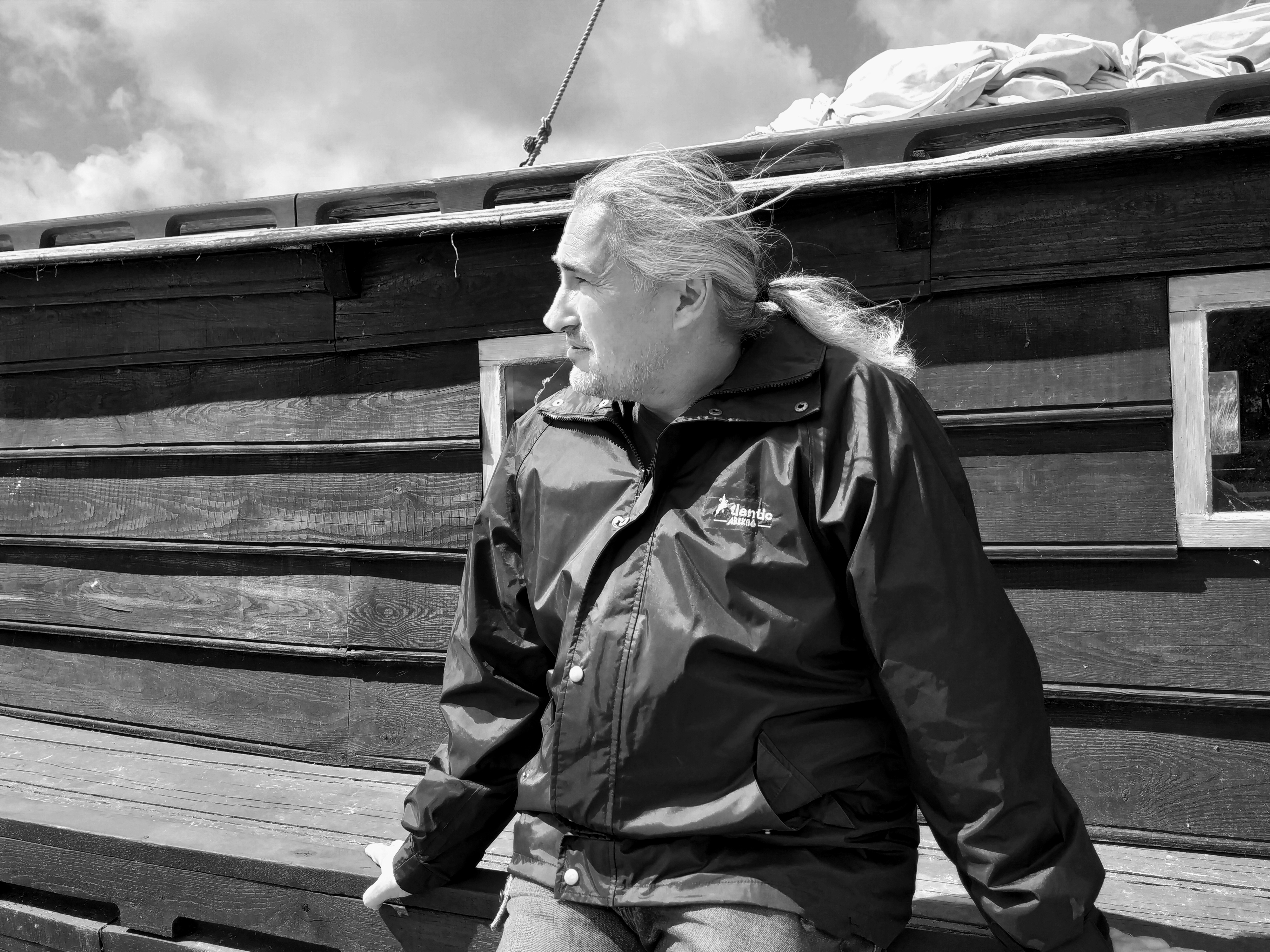 Dainius Elertas is a doctoral student since 2018 at the field of history at the Institute of Baltic Region History and Archeology of Klaipeda University. He works as a Chief Museologist - Historian of the Lithuanian Sea Museum since 2003. He was Deputy Chairman of the Collections Research Section of the Lithuanian Museums Association 2015- 2018. He worked from 1989 to 1992 as an archaeologist at the Klaipėda Monument Restoration and Design Institute and in 1992-1993 at the Museum of the History of Lithuania Minor. He is an author and editor of  some books, monographs and articles in the field of  Prussian history and maritime heritage. 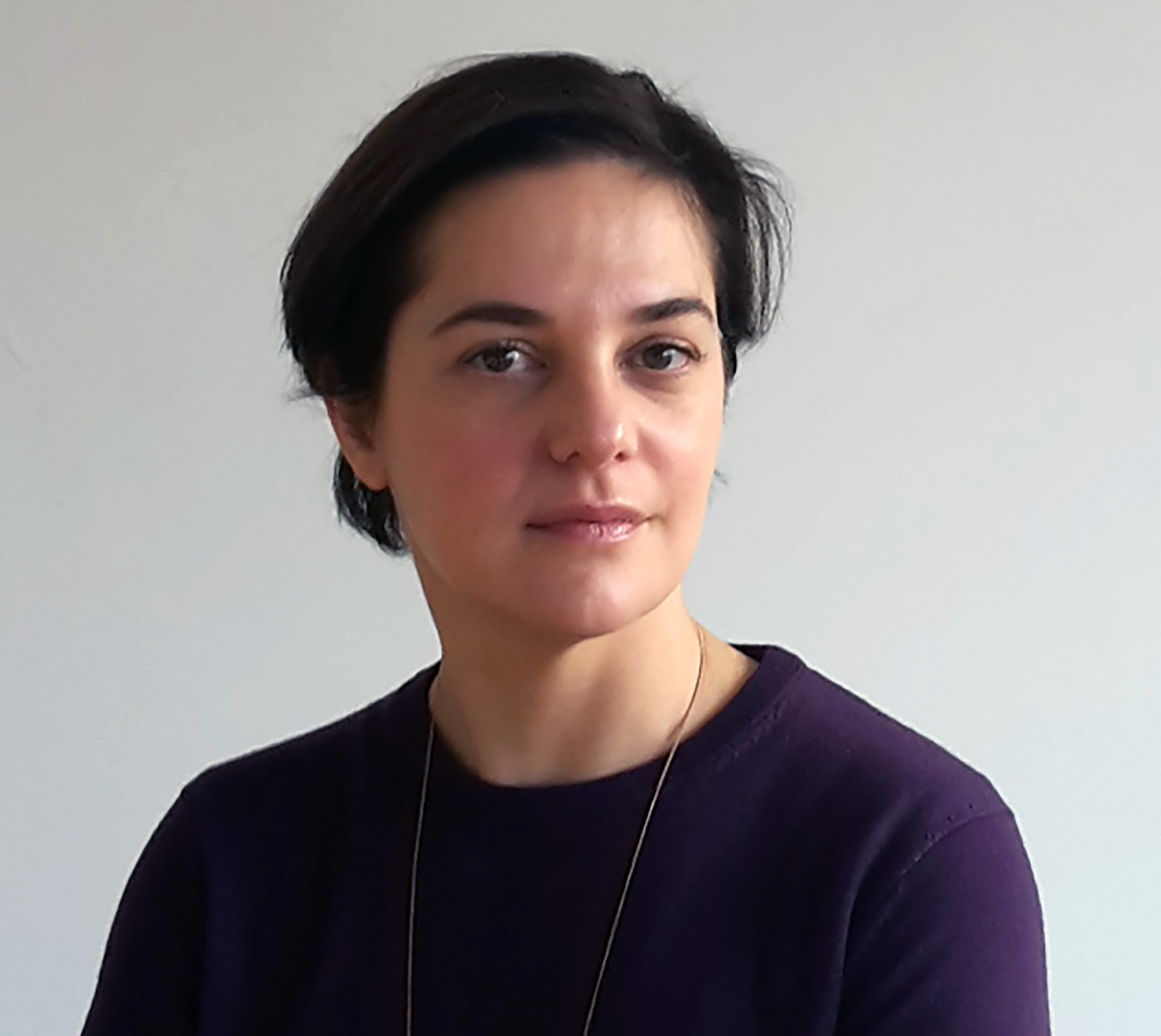 Charlotte van Emstede is a Heritage Consultant, specialized in assessing heritage significance. She studied Architecture at Delft University of Technology, where she also obtained her Ph.D. She has been appointed Lecturer with the UNESCO Chair on Heritage & Values at TU Delft. From 2006 till 2011 she was Secretary of DOCOMOMO The Netherlands. She has been a member of ICOMOS since 2010. 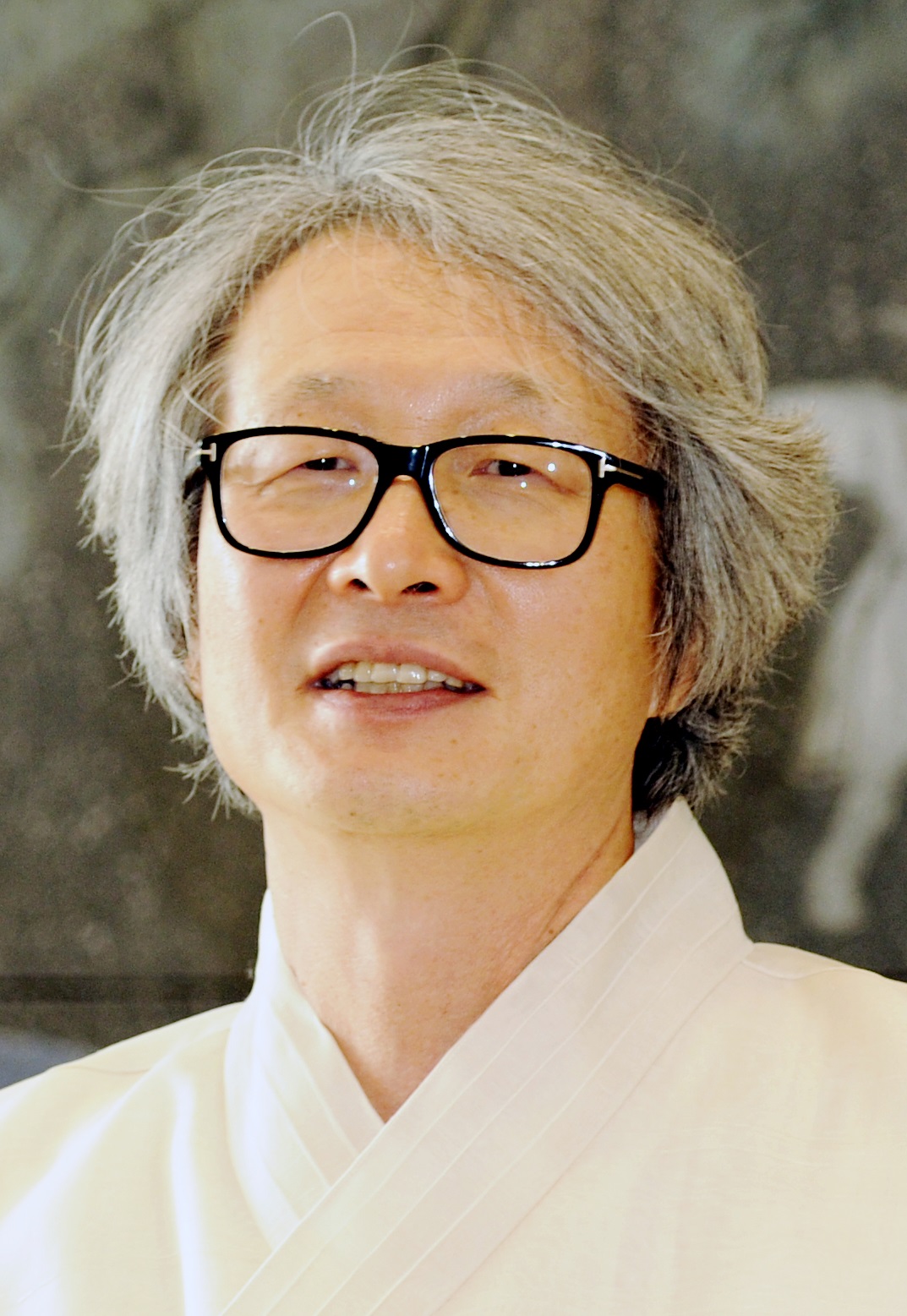 Song In-ho served as an invited researcher at Università degli Studi di Firenze, Italy, where he worked on architectural typology of historic city. As a professor of architecture at University of Seoul and also the Director of the Institute of Seoul Studies, he has continued to research and practice on Seoul Studies. He has taken charge of director of Seoul Museum of History, Seoul Metropolitan Government. 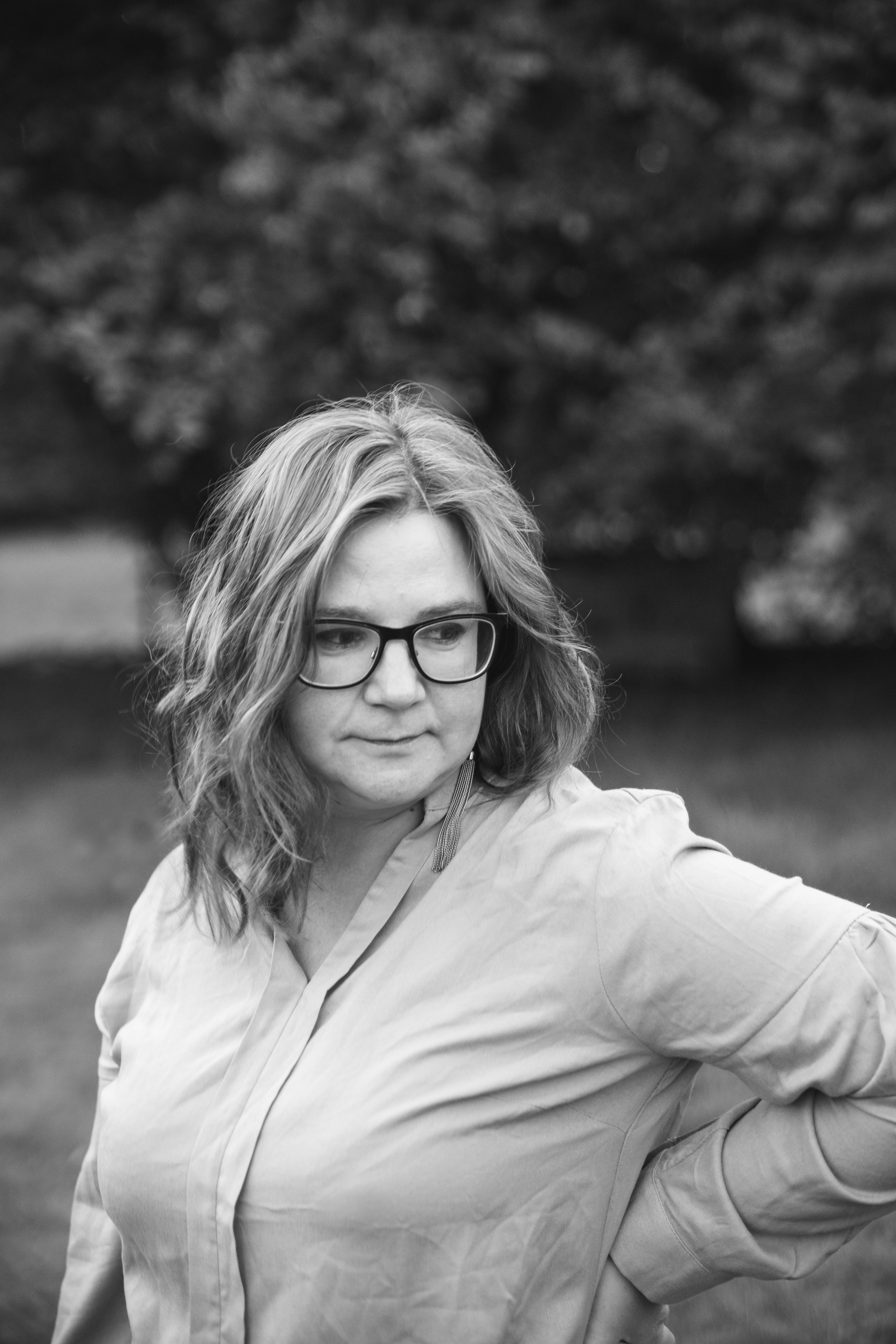 Katrina Kukaine is mag.geogr., spatial development planner and specialized in historic environment. She has worked many years for the National Heritage Board, from 2014 till 2020 as the Deputy Head. She works in the National library of Latvia as strategic development specialist and is a member of ICOMOS Latvia, Board member from 2014, and since October 2020 President of the Board.

María Claudia López is an architect and holds a master´s degree in architectural conservation from the École de Chaillot in Paris. She has been professor of recognized universities in Bogotá. María Claudia López has been National Director for Cultural Heritage, Deputy Minister of Culture of Colombia and Secretary of Culture of Bogotá. In 2019, she chaired the 14 session of the Intergovernmental Committee for the Intangible Cultural Heritage of UNESCO.

Jean-Sébastien Misson holds a Master's degree in Conservation of Historic Towns and Villages (Katholieke Universiteit Leuven/Raymond Lemaire International Center for Conservation - 2003). Since 2008, he has been working for the City of Namur on the conservation and restoration of the Citadel of Namur, an undertaking entrusted to the Citadel Department, for which he is currently responsible. He has been a member of ICOMOS since 2004. 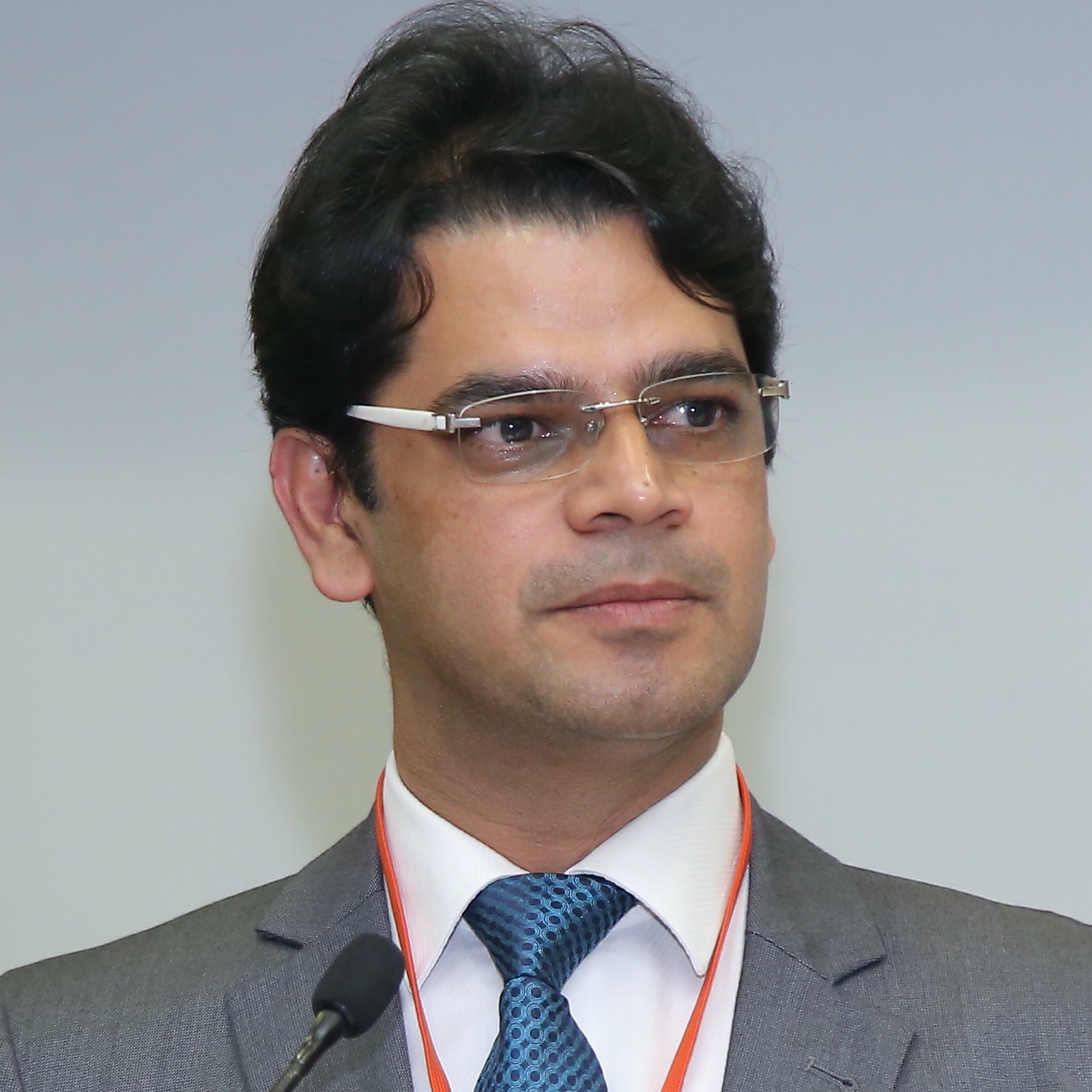 Navin Piplani runs an architecture conservation practice based out of New Delhi (India), and has worked as a core member of the multi-disciplinary team for the Conservation of Taj Mahal. He was the first National Scientific Counselor of ICOMOS India, and is a Vice President of ICOMOS International Training Committee. He has served as an expert from India at the ICOMOS World Heritage Panel 2017-18. Currently, he is engaged as a consultant at INTACH Heritage Academy for training, research and capacity building in the heritage sector. 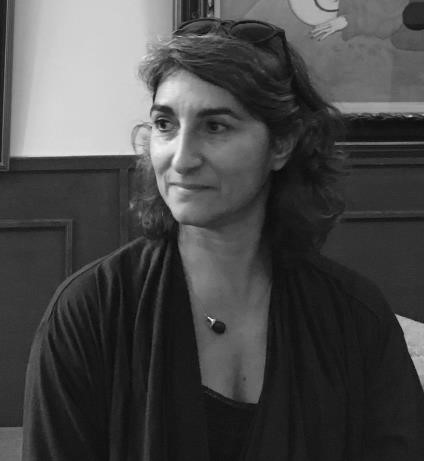 Maddalena Achenza holds a PhD on Conservation of Traditional Earthen Buildings. She is Assistant Professor at the University of Cagliari (Italy), Faculty of Civil and Environmental Engineering and Architecture. Ms. Achenza was vice president of ICOMOS’s International Scientific Committee on Earthen Architectural Heritage (ISCEAH) from 2018-2020 and has been member of ISCEAH Bureau in the period 2005-2015, where she served as coordinator of Chair 3_Technology.

Maria José De Freitas is the author of a variety of Renovation projects, in Portugal, China Mainland and MacauIn 1994 she was in charge of the Coordination of Revitalization of St. Paul’s Ruins, also comprised in the Macau Heritage List, UNESCO, 2005. From 2003 to 2005, as Coordinator of the Sintra World Heritage Centre, she was responsible for the Management Plan of Sintra Cultural Landscape, included in UNESCO Heritage List since 1995. 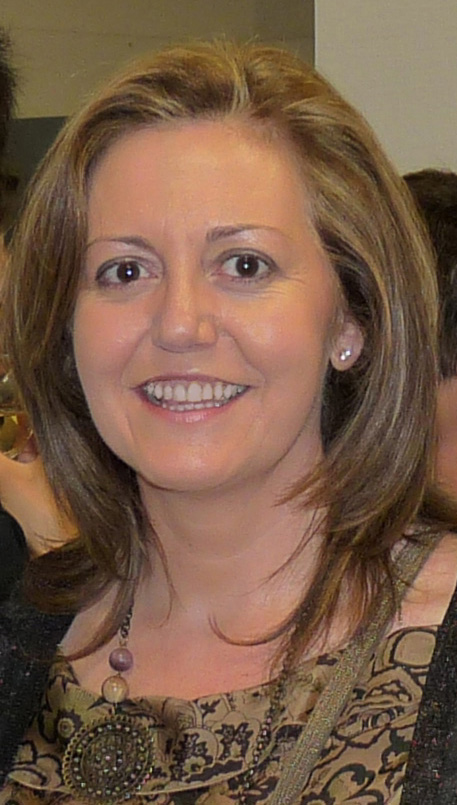 Franziska Haas is trained as an architect at Technical University Dresden/Germany. Her professional experiences range from the work at the Saxon State Office for Monument Conservation (Germany), to research and teaching at the Chair of Heritage Science and Building Research, Technical University of Dresden, to the work as a freelance conservator. She specialized in the topic of energy-efficient renovation of historic buildings.

Hossam Mahdy is a conservation architect with a PhD from Glasgow University. He is a member of ICOMOS-UK, ICORP, CIF, ICICH and the president of ICOMOS-CIAV. Hossam has more than thirty years’ experience as an architect, researcher, consultant and lecturer on the conservation of architectural and urban heritage. He acted as a consultant to ICOMOS, ICCROM, GCI, the British Council and other organizations on the conservation of cultural heritage with particular focus on vernacular built heritage. 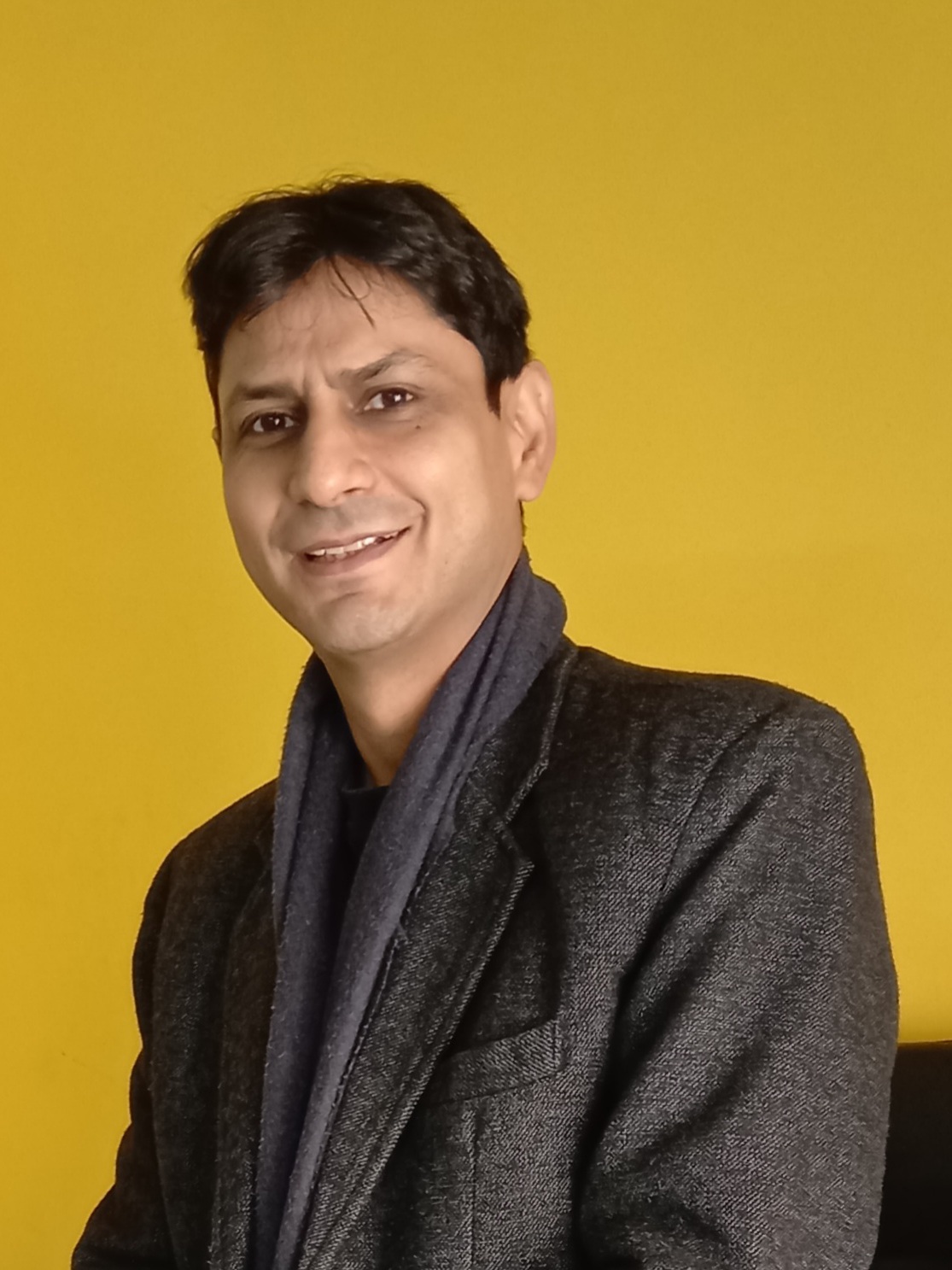 Munish Pandit is a practicing Conservation Architect and hold Master’s Degree in Architectural Conservation. Since the past 22 years, he has been working in the field of conservation and management of build heritage. He specializes in architectural and urban conservation. His research work is focused on the belief systems and their manifestations in traditional & historic architecture. He is founding bureau member of ICICH (2005) and had served as vice president in the past for two terms (2010-13 & 2016-19). He was also executive body member of ICOMOS India during the term 2010-2013.

Efstratios Stylianidis holds a Bachelor & Master’s Degree in Surveying Engineering and a PhD in Photogrammetry. He is an Associate Professor at the School of Spatial Planning and Development, Faculty of Engineering in the field of Geodesy-Photogrammetry. His teaching and research interests include Photogrammetry and Geospatial Engineering. He has been a visiting Professor at Columbia University (2018). As an invited speaker, he has given lectures at several high-ranked universities and institutions abroad, such as Princeton University, UCLA, Imperial University, Tsinghua University, Getty Conservation Institute, etc.