In 2007, the winning design of an architectural competition for an extension to the Gunnar Asplund designed Stockholm City Library was announced. The heritage significance of the library building and its annexes are theoretically protected by a range of Swedish laws, but it is considered that the winning design would have serious adverse impacts on the heritage of the Asplund Library complex.
The proposed size of the new buildings would overwhelm the library and the original monumental main entrance would loose its function, thereby diminishing the power of Asplund's original design. The proposed demolition of the three annexes would destroy the overall experience of the site as originally planned and designed by Asplund.
The heritage values of this site, and the international importance of the work of Gunnar Asplund requires careful and comprehensive reconsideration of the proposal to avoid such impacts.
The presidents of ICOMOS, the International Union of Architects, DOCOMOMO International and the ICOMOS ISC20C have jointly requested that the Mayor of the City of Stockholm urgently reconsider the project to avoid any adverse heritage impacts, and to resolve a more acceptable design solution in heritage terms. 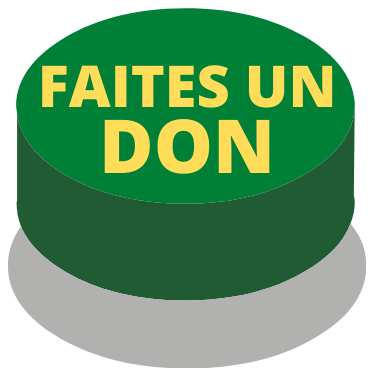