ICOMOS France hosted the meeting of the European National Committees presidents in Strasbourg. The meeting gathered presidents and representatives of the national committees. Among other issues the meeting explored common activities and opportunities on a European level.

The meeting was chaired by Vice President Benjamin Mouton. Secretary General Kirsti Kovanen and Bernd Paulowitz of ICOMOS Austria reported on the Operating Grant of 2013 – 2014 and on the open Creative Europe application. The activities of 2014 - 2015 were discussed.

Special attention was given to projects that the Europe group is undertaking, in particular the study conducted by CIVVIH President Sofia Avgerinou on the effects of the financial crisis on cultural heritage. On behalf of ICOMOS France, Michel Prats introduced a study on the World Heritage properties in France that will be conducted in 2014 - 2015. Jörg Haspel, President of ICOMOS Germany, gave two special interventions: A proposal for a possible new European Architectural Year recalling the one held in 1975 and the initiative on the study on the architecture of socialist realism. Further interventions were given by ICOMOS Norway, on the initiative "Our Common Dignity" and Heritage Alerts, as well as ICOMOS Finland on the conference held on the historic center of Vyborg. The City of Strasbourg laid out presented the newly finalized management plan for the Grand Ile and a project of extending its boundary.

The coming 18th General Assembly in Florence was presented by ICOMOS Italy, Mr Francesco Caruso, and the next meeting of the Europe group will be held in Florence during the GA. In 2015 the group will meet in Poland honoring the 50th anniversary of ICOMOS.

A report on the meeting will be prepared by ICOMOS France.

ICOMOS would like to extend its thanks to the city of Strasbourg and ICOMOS France for hosting a very interesting meeting, and in particular Isabelle Palmi and Anne-Sofie Barre for its organization. 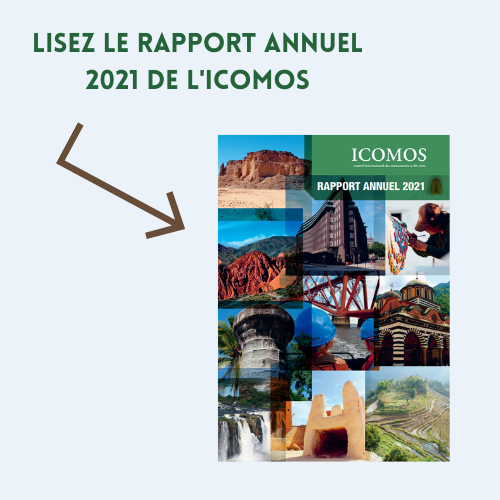