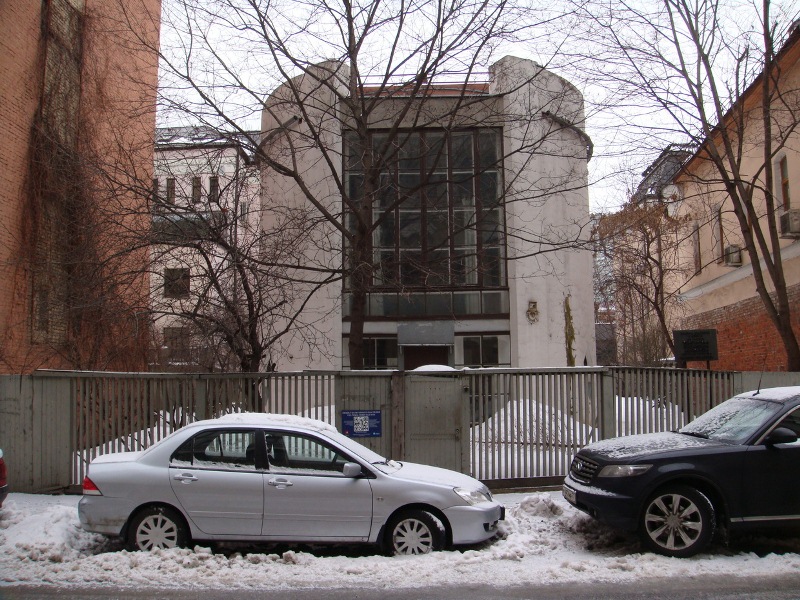 The leading International organizations for heritage protection of the 20th Century Heritage have expressed their intense concern about the alarming situation now facing the future of the Melnikov House in Moscow to the President of the Russian Federation, Mr. Vladimir Putin.

The International Council on Monuments and Sites Twentieth Century International Scientific Committee (ICOMOS ISC20C) together with the International Working Party for Documentation and Conservation of Buildings, Sites and Neighborhoods of the Modern Movement (Docomomo) and the International Union of Architects (UIA) have written also to the Mayor of Moscow Mr. Sergei Sobyanin and to Mr. Dmitry Medvedev, Prime Minister of the Russian Federation, about the case.

This globally known masterpiece of the Russian architectural Avant-garde built by Konstantin Melnikov in 1927-1929 is under threat of serious damage to its structural stability and historic fabric. “This is due to the on-going lack of conservation action and the immediate threat now posed by development adjacent, which endangers this internationally important heritage building”, said the Australian President of the ICOMOS ISC20C, Ms Sheridan Burke.

“The eyes of the world are on Russia in this important case, and we must now appeal directly to the President for intervention”, said Ms Ana Tostoes, the Portuguese President of Docomomo International. “We believe that the outstanding heritage significance of Melnikov’s work is at serious risk of damage”, added the French President of the UIA, Mr Albert Dubler.

There is an urgent need for a clear conservation-based strategy to be developed by Russian authorities to direct the future conservation and management of this uniquely Russian contribution to global architectural heritage.

“Urgent steps need to be undertaken to prevent negative development impacts in its vicinity and to improve the conservation situation for the house and studio of Konstantin Melnikov”, said American architect Gunny Harboe, who led the Heritage Alert investigation for the ICOMOS ISC20C. “Specifically, we are concerned that the demolition works which have been carried out in August 2012 in the near vicinity to the Melnikov House and construction works started in February 2013, pose a significant risk to the structural stability of the building”. Realization of an architectural project of a new multifunctional centre at Arbat Street, 41 with deep underground parking will dramatically change the hydro-geology and drainage system of the Melnikov House site. The situation is also exacerbated by the underlying geological structure of the land and the delicate nature of the construction.

The International Scientific Committee for Twentieth Century Heritage of ICOMOS, Docomomo and the International Union of Architects now urgently asks the Russian authorities to take direct steps to prevent further neglect and stagnation of this uniquely Russian heritage resource of the Twentieth Century. The Presidents of all three international organizations Ms Burke, Ms Tostoes and Mr Dubler said “we are calling for:

The Heritage Alert process uses the ICOMOS ISC20C’s international professional and public networks to investigate requests for international action where potentially significant heritage places are threatened, by using external experts to assess research and comparative values, in order to achieve a rigorous, independent assessment of the situation. The Heritage Alert will be uploaded to the ISC20C website http://icomos-isc20c.org/id3.htmland distributed through the networks of ICOMOS, DOCOMOMO International, and the International Union of Architects.

The Heritage Alert review was undertaken by ISC20C members from Russia, the USA, UK, Sweden, Australia and South Africa, who engaged with local professionals and have been closely monitoring the risk situation with the Melnikov House since 2006. 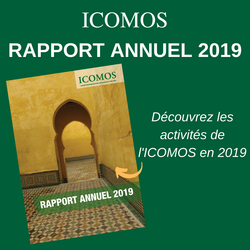 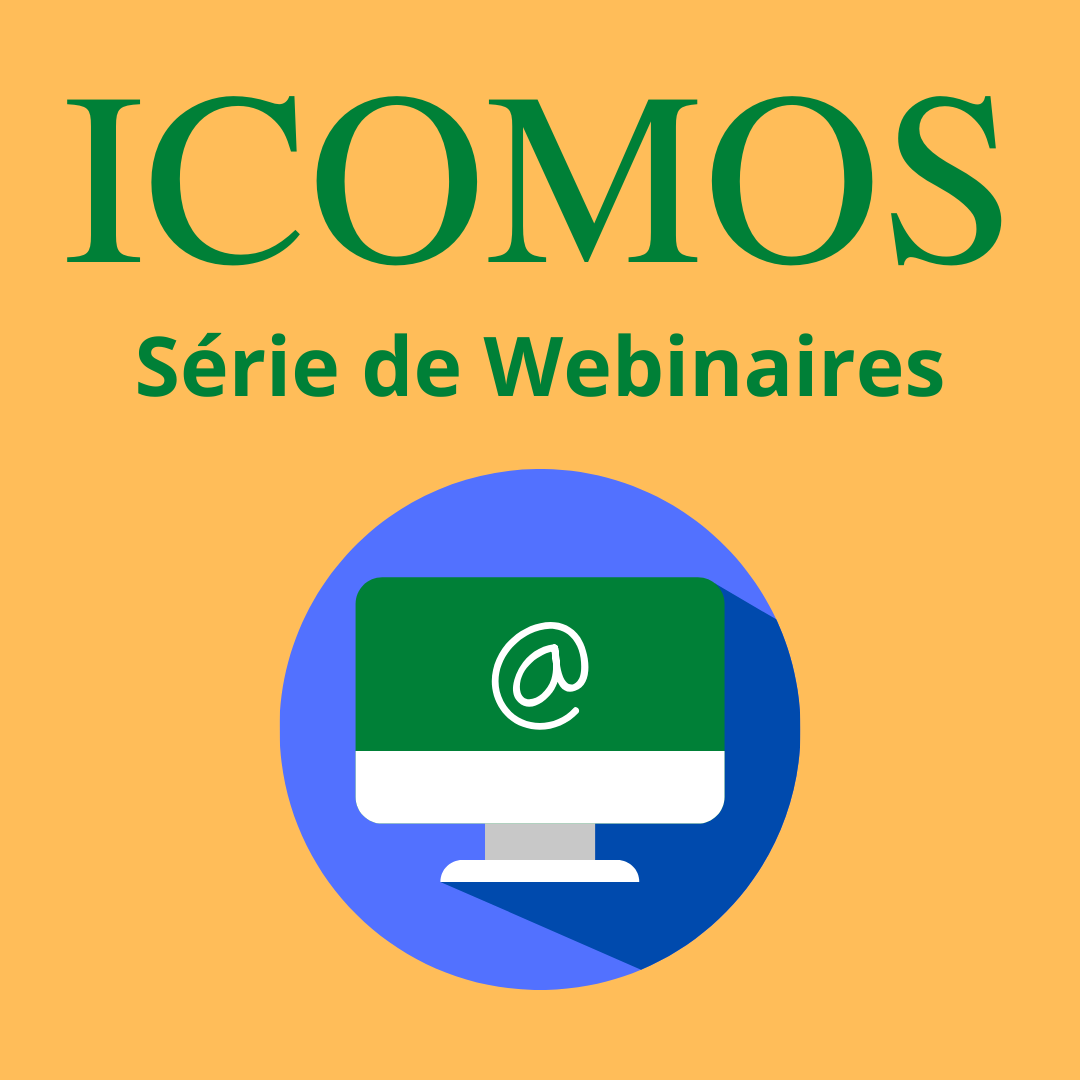