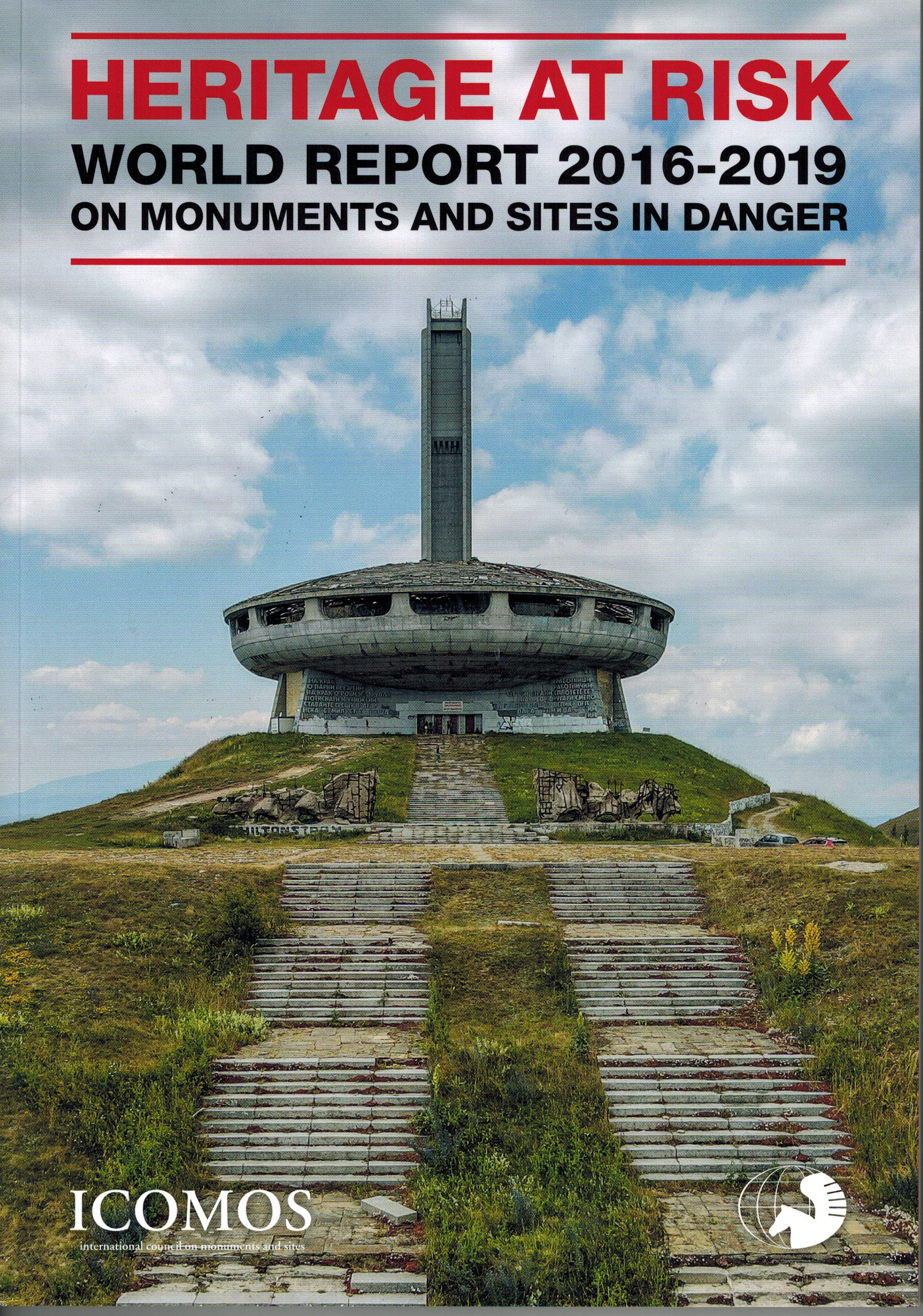 The spectrum of country contributions and cross-sectional articles ranges from forest fire hazards for cultural heritage in Australia to acute monument threats in the USA and India to endangered monasteries and cultural landscapes in Georgia or the negative consequences of Airbnb tourism for historic city centres in Europe. In addition, numerous endangered monuments from Germany, including threatened examples from Berlin, are also presented.