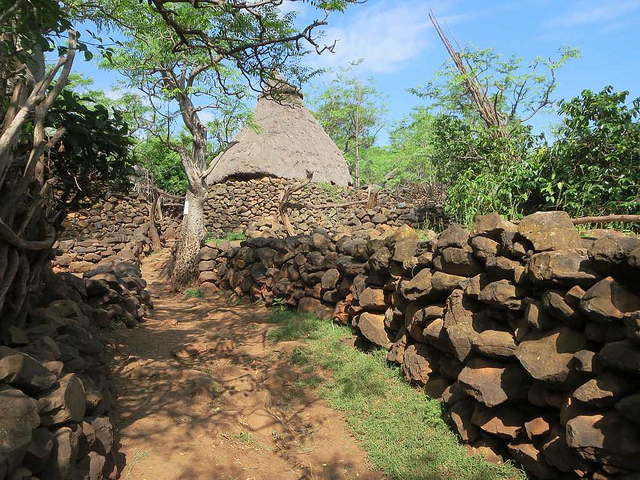 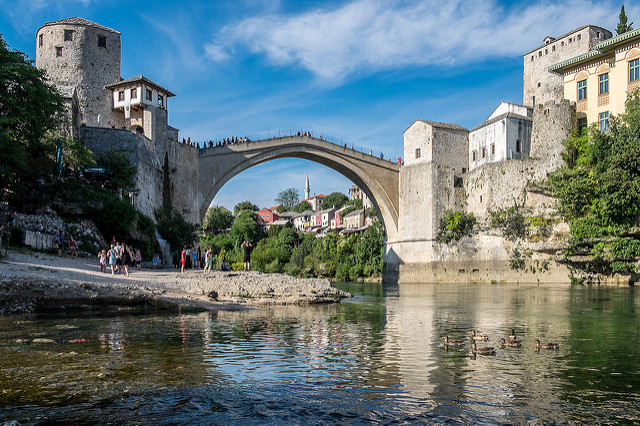 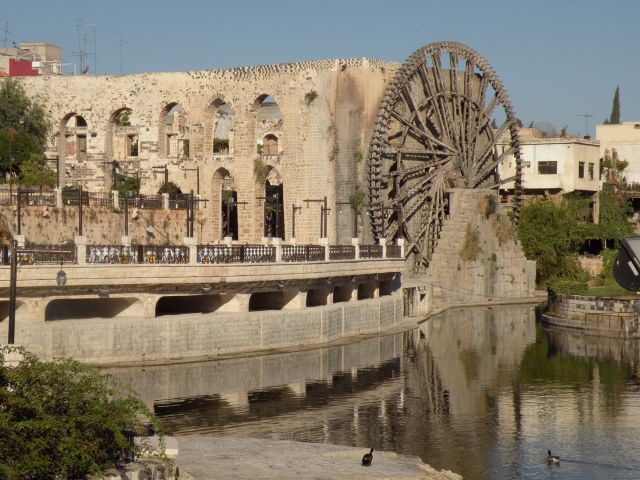 ICOMOS undertakes comparative and thematic studies, often with partner organizations, in order to provide a synthesis of current research and knowledge on a specific theme and/or region. In particular, these studies provide State Parties wishing to submit a property for inscription on the World Heritage List with a framework to carry out comparative analyses. See Thematic Studies

The World Heritage List: Filling the gaps - An Action Plan for the Future

Commonly referred to as the "Gap Report", this 2005 report is the result of a study carried out as part of the Global Strategy for a Balanced, Representative and Credible World Heritage List. Through an analysis of the properties inscribed on the World Heritage List, this publication identifies the categories of sites and the regions that are best and least represented today. It also observes the trends for the future revealed by the tentative lists, before suggesting measures to achieve a better representativeness of the World Heritage List. ICOMOS is currently working on the updating of this study. See the Gap Report

Apart from its responsibilities as to the evaluation and monitoring of World Heritage cultural sites, ICOMOS offers its services to States Parties that encounter difficulties in meeting the requirements of the World Heritage Convention. It can intervene at various stages of the inscription process of a site, namely:

Beforehand: ICOMOS can advise a State Party for a site that has not yet been nominated. At this stage, it can undertake a feasibility study to ascertain whether the property could be a sound future nomination, provide advice on the logic behind the site's boundaries or on the methodology used for the comparative analysis part of the nomination dossier, etc. In no case can ICOMOS participate in the drafting of the actual dossier. Its role is simply to guide the work of the State Party in the right direction. In this regard, ICOMOS encourages States Parties to organize and improve their Tentative List before preparing nomination dossiers. This preliminary work, which ICOMOS can also help with, enables the identification of the most promising properties in the country and the optimization of time and financial resources by concentrating from the outset on the sites most likely to get inscribed on the World Heritage List.

Afterwards: ICOMOS can provide assistance to a State Party that is experiencing specific problems in relation to a site already inscribed on the World Heritage List. For instance, it can give technical advice on issues such as the building of a new development project, the updating of the management plan, the restoration of a monument, etc.