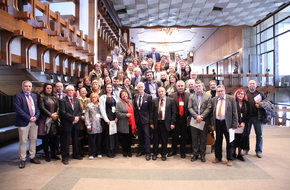 ICOMOS Macedonia celebrated its 25 years of activity on 29 November on the occasion of the National Committee Assembly session.

ICOMOS International was represented by Board member Nils Ahlberg during this meeting, whose list of participants included eminent guests such as Ms Irena Kolishtrkoska Nasteva, Speaker of the National Committee Assembly,  the Minister of Culture Dr. Hisni Ismaili, the President of the National Commission for UNESCO, Mr. Edmond Ademi and ICOMOS Members from neighbouring countries (Albania, Bulgaria, Greece, Serbia and Kosovo). 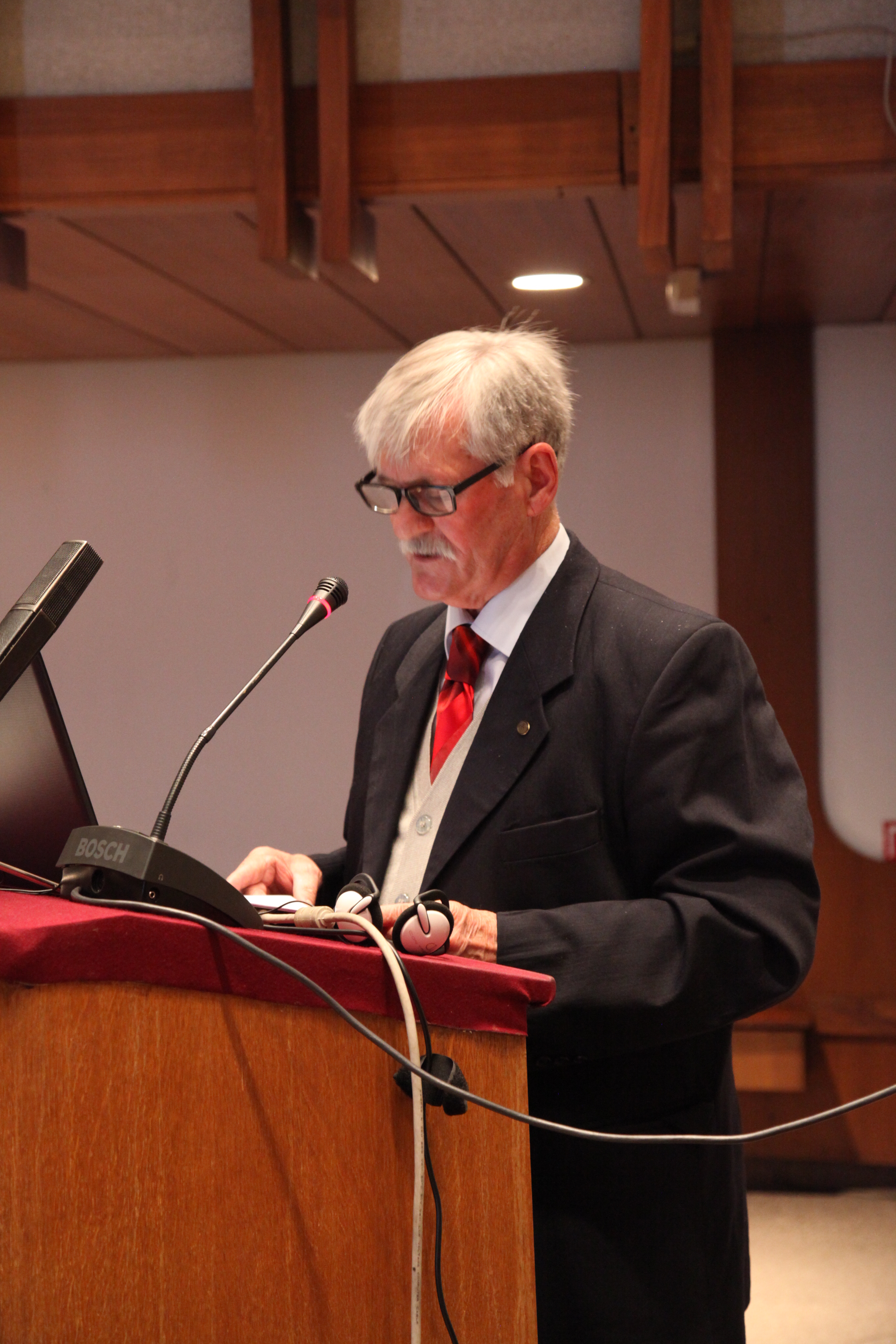 Part of the agenda was to discuss cooperation between countries from the region and reflect on the Committee's 25 years of activity through talks and a poster exhibition.

The anniversary of the committee is also the opportunity for ICOMOS to thank the President of ICOMOS Macedonia Dr. Lazar Shumanov for his long service to ICOMOS.