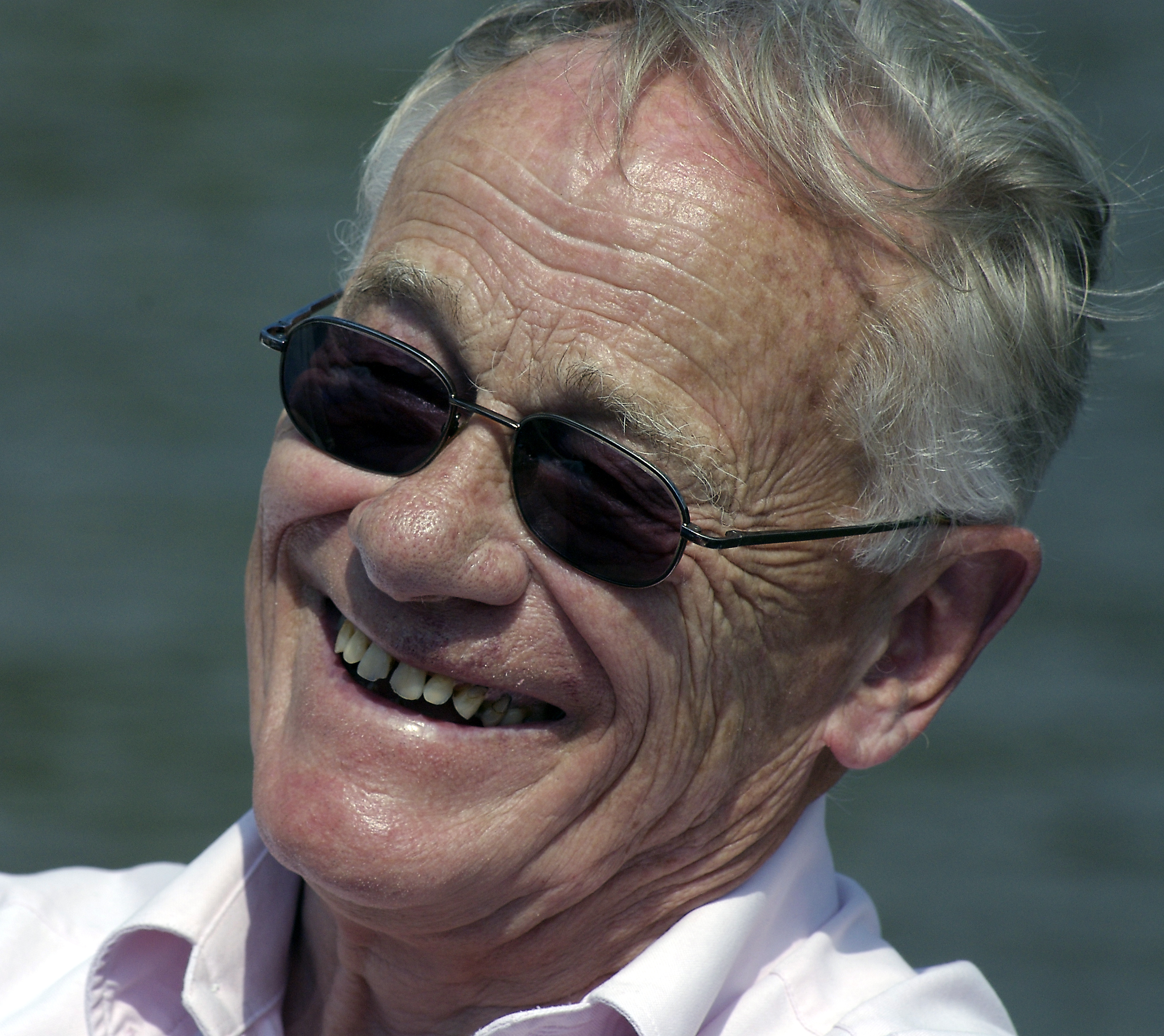 The ICOMOS Board, membership and International Secretariat are greatly saddened by the death of Professor Henry Cleere on 24 August at the age of 92.

Henry’s association with ICOMOS dates back to 1975, when he joined the UK National Committee. At the Rome General Assembly in 1981 he was elected a member of the international ICOMOS Executive Committee, on which he served for nine years. During that period he played a major role in the creation of the ICOMOS International Committee on Archaeological Heritage Management (ICAHM) in 1984 and later as a prime mover in the drafting of the 1990 ICOMOS Charter on Archaeological Heritage Management.

For eleven years (1992 to 2002) he worked as World Heritage Coordinator at the ICOMOS International Secretariat in Paris.

During that period he carried out evaluation and monitoring missions to more than 100 World Heritage sites in more than 40 countries and was responsible for the presentation of ICOMOS evaluations of over 350 properties to the UNESCO World Heritage Committee.

During this time – he left his indelible mark on the intellectual development of the World Heritage Convention, in particular on the interactions between nature and culture, the emerging concept of “cultural landscapes”, the notion of authenticity, management, the recognition of industrial heritage (notably through a series of thematic studies carried out in cooperation with TICCIH - the International Committee for the Conservation of the Industrial Heritage) and the development of the reference document in the early 2000’s, The World Heritage List Filling the Gaps – an Action Plan for the Future.

Honorary Member of ICOMOS since 2003, Henry was awarded the Gazzola Prize by the ICOMOS General Assembly in 2014, the highest distinction awarded to an individual who has made an exceptional contribution to the aims and objectives of ICOMOS.

Having started his working life in the coal and steel industry, Henry turned to archaeology gaining a PhD at University College London in 1980, becoming Director of the Council for British Archaeology from 1974 to 1991. He edited two major works - "Approaches to the Archaeological Heritage" (Cambridge 1984) and "Archaeological Heritage Management in the Modern World" (London 1989) and was founder member and first Secretary General of the European Association of Archaeologists.
Latterly he was Honorary Professor at UCL and worked as a World Heritage Consultant in countries as varied as Bahrain, China, Ireland, Israel, Japan, Kazakhstan, Kyrgyzstan, Oman, Tunisia, and Ukraine. He received an innumerable number of academic honours – and was appointed Officer of the Order British Empire in 1992.

“Henry's contributions to the field, to the World Heritage Convention and to ICOMOS are innumerable, and they forever shaped our organization for the better. In addition to his professionalism and knowledge, Henry was generous with helping other and mentoring many of us to a greater capacity. Thank you, Henry for making us part of a long life well lived.”
Gustavo Araoz, Honorary President of ICOMOS

Our thoughts go out to Henry's family, Pam, Liz, Jo, Kat and Chris, at this difficult time. He will be sorely missed by his colleagues and friends in ICOMOS and the international cultural heritage community. 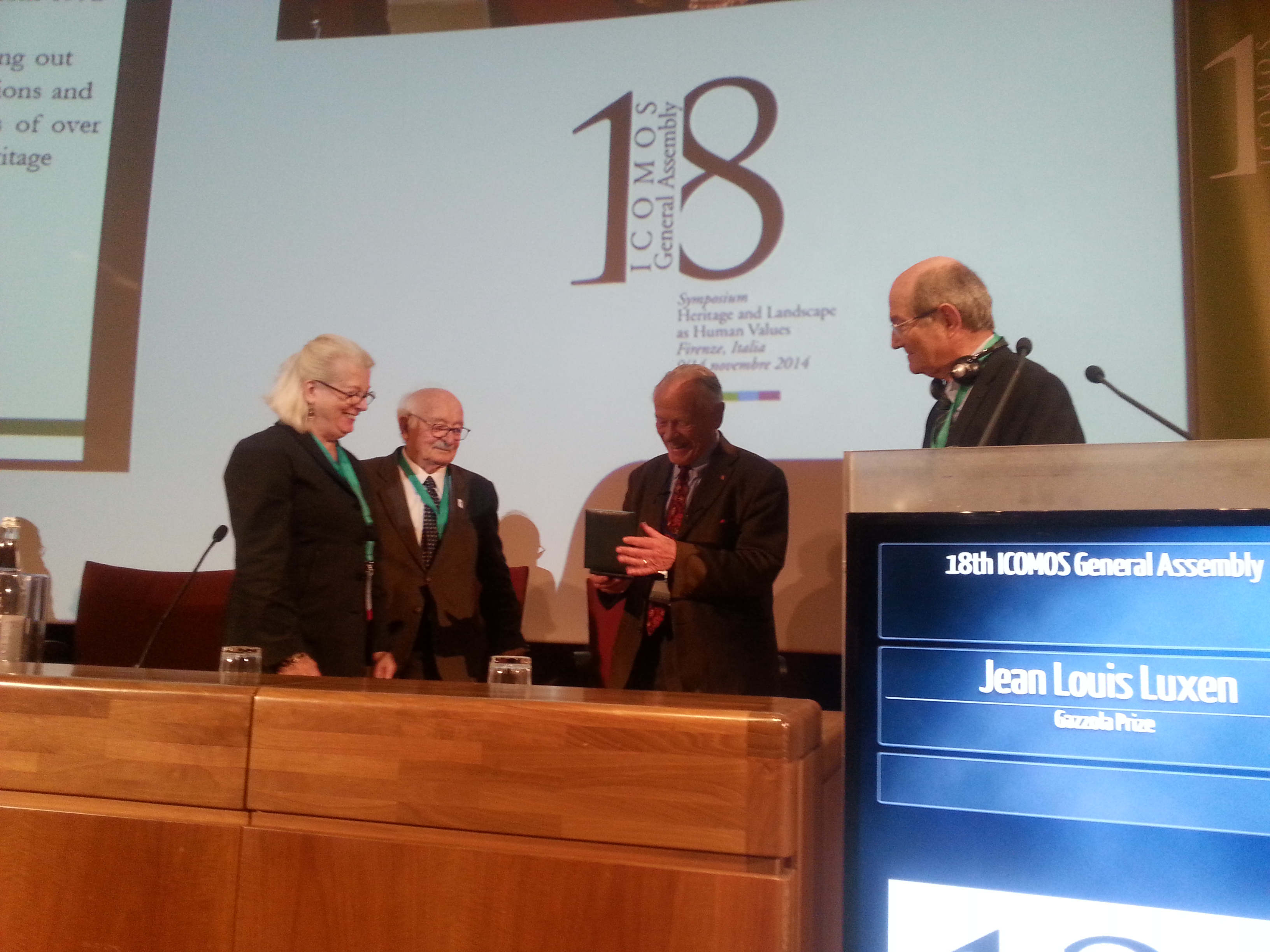 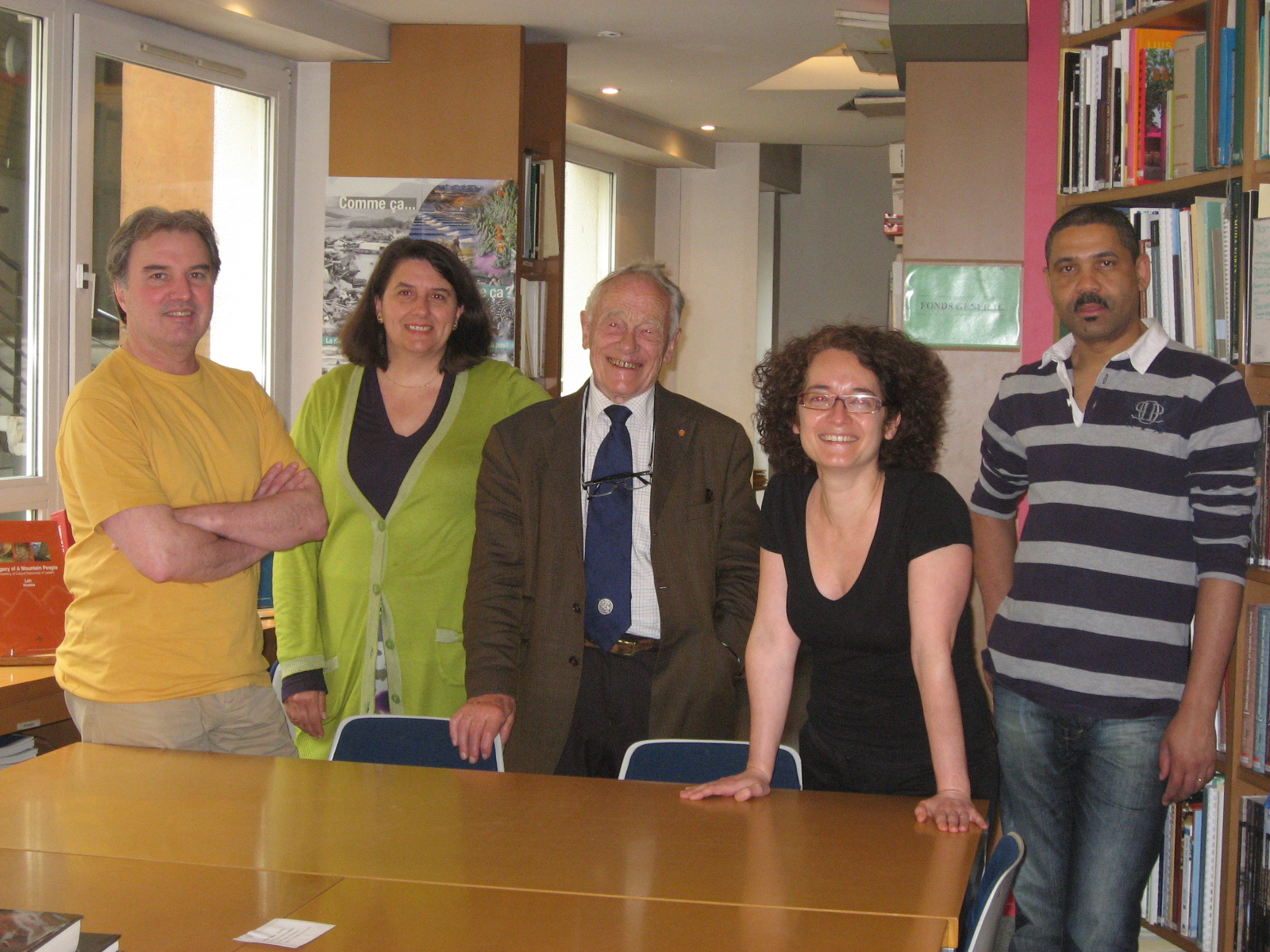 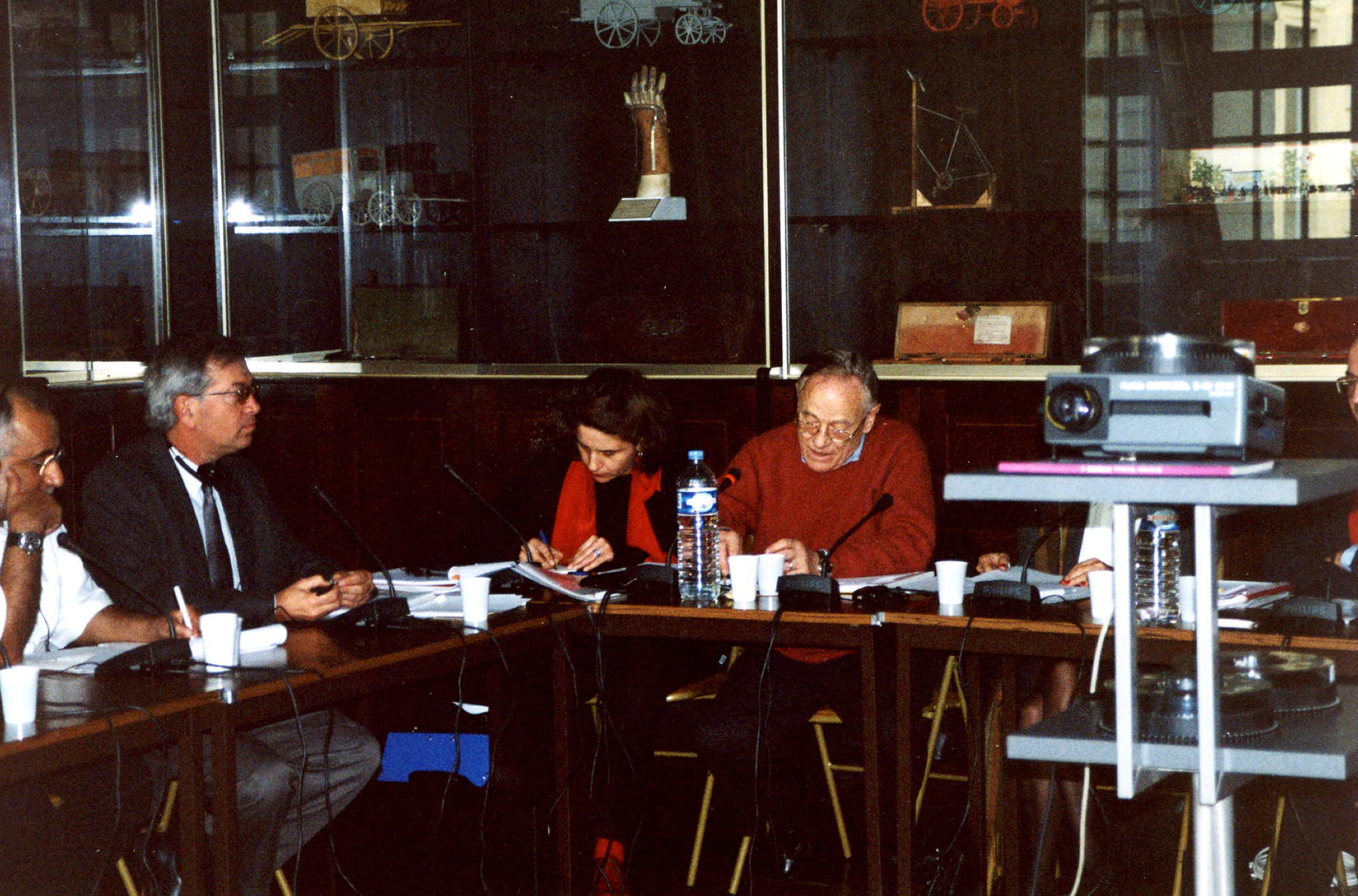 In the center, Regina Durighello and Henry Cleere in the midst of a presentation, Paris, France, 2000. © Icomos