Response to consultation on EIB Group policy and standards 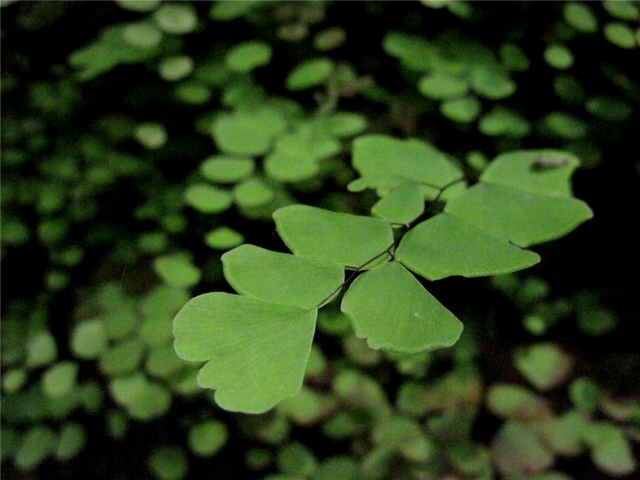 The Policy lays out the Group’s vision to 2030, namely to actively contribute to sustainable development and inclusive growth. The Standards define the requirements that the EIB’s promoters must meet when assessing and managing environmental, climate and social impacts and risks throughout EIB-financed projects, and which ask promoters to identify opportunities to positively support and promote sustainability objectives. They cover stakeholder engagement, pollution prevention, biodiversity, climate change, involuntary resettlement, Indigenous Peoples, labour rights, health and safety, cultural heritage and intermediated finance.

ICOMOS’ response to the public consultation is available here.

The EIB has shared a public consultation report and an issues matrix that summaries the contributions received and the EIB’s comments in response.

Regarding ICOMOS’ suggestion to add a reference to the ICOMOS document European Quality Principles for EU-funded Interventions with Potential Impact upon Cultural Heritage in Standard 10 on Cultural Heritage, the EIB responded that “The European Quality Principles will be a key reference for the development of the EIB’s updated set of internal procedures and Guidance Note forthcoming (relevant to Cultural heritage) to accompany the Standard.”

Also, in response to ICOMOS’ comments, a new paragraph on cultural heritage has been introduced in the preamble of the Policy: “In recognising the value of cultural diversity and increasing protection of cultural rights the Group takes note of the relevant international treaties, conventions and instruments ratified by the EU, as well as the EU cultural heritage-related thematic strategies and policies.”

ICOMOS hopes that the revised ESSF will give momentum to the European Quality Principles and to the important themes of ICOMOS’ work on climate change, rights-based approaches and Indigenous peoples in relation to cultural heritage.

ICOMOS is pleased to see the outcome of the consultation and thanks those who contributed, including members of the ICOMOS working groups on Climate Change and Heritage and “Our Common Dignity” - Rights-Based Approaches.