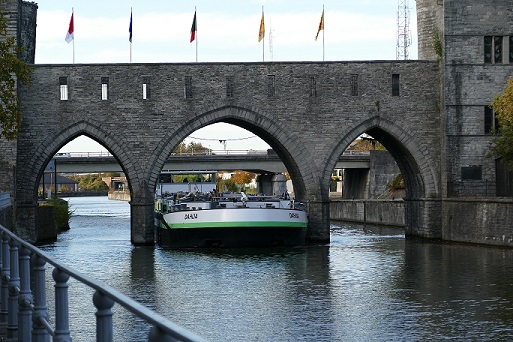 In August 2018, ICOMOS was approached by a Belgian civil society organisation, in the context of our ICOMOS Heritage Alerts procedure, with regards to the situation of the Pont des Trous in the city of Tournai (Tournai includes two World Heritage sites – Belfry of Tournai/Belfries of Belgium and France and Notre-Dame Cathedral in Tournai). The Pont des Trous itself is situated in the buffer zone of the Belfry of Tournai.

The Alert was raised in light of a project to reconfigure the Pont des Trous, as part of a major development project preparing the river Escaut in Tournai to receive larger boats in the context of the Seine-Escaut river liaison.

0n 9 August, ICOMOS sent a letter in this regard to the various authorities concerned with the situation of the Pont des Trous.

This letter (click to download) in particular called for a moratorium on decision making over the Pont des Trous until end 2019 – and to use this period to launch 3 public initiatives covering research into the history of the Pont des Trous; communication and dialogue with the public; and impact assessments.

During the presentations given at this meeting, ICOMOS realized that the development project concerns the buffer zones of both World Heritage sites in Tournai. In this context, ICOMOS encouraged the Walloon authorities to inform the World Heritage Centre as soon as possible of this project, in reference to article 172 of the Operational guidelines. 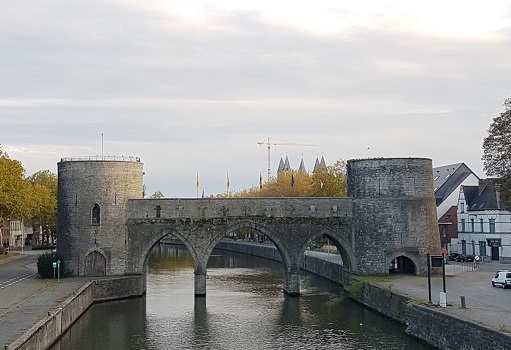