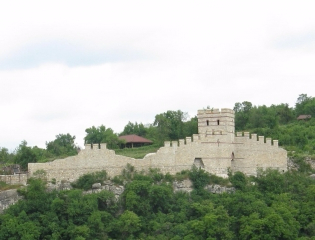 ICOMOS has sent a letter to the Bulgarian national authorities to alert them on the destructive impact of ongoing large-scale reconstructions over existing archeological sites in the country. It has also offered its expert support in organizing the process of heritage preservation.

Rather than enhancing the significance of the monuments involved, the large-scale replacement of missing original materials and forms is destroying the authentic spirit of these monuments and sites. By substituting original structures, these new constructions actually falsify history and cause an irreversible loss of authenticity. In addition, they may render any further scientific research impossible. 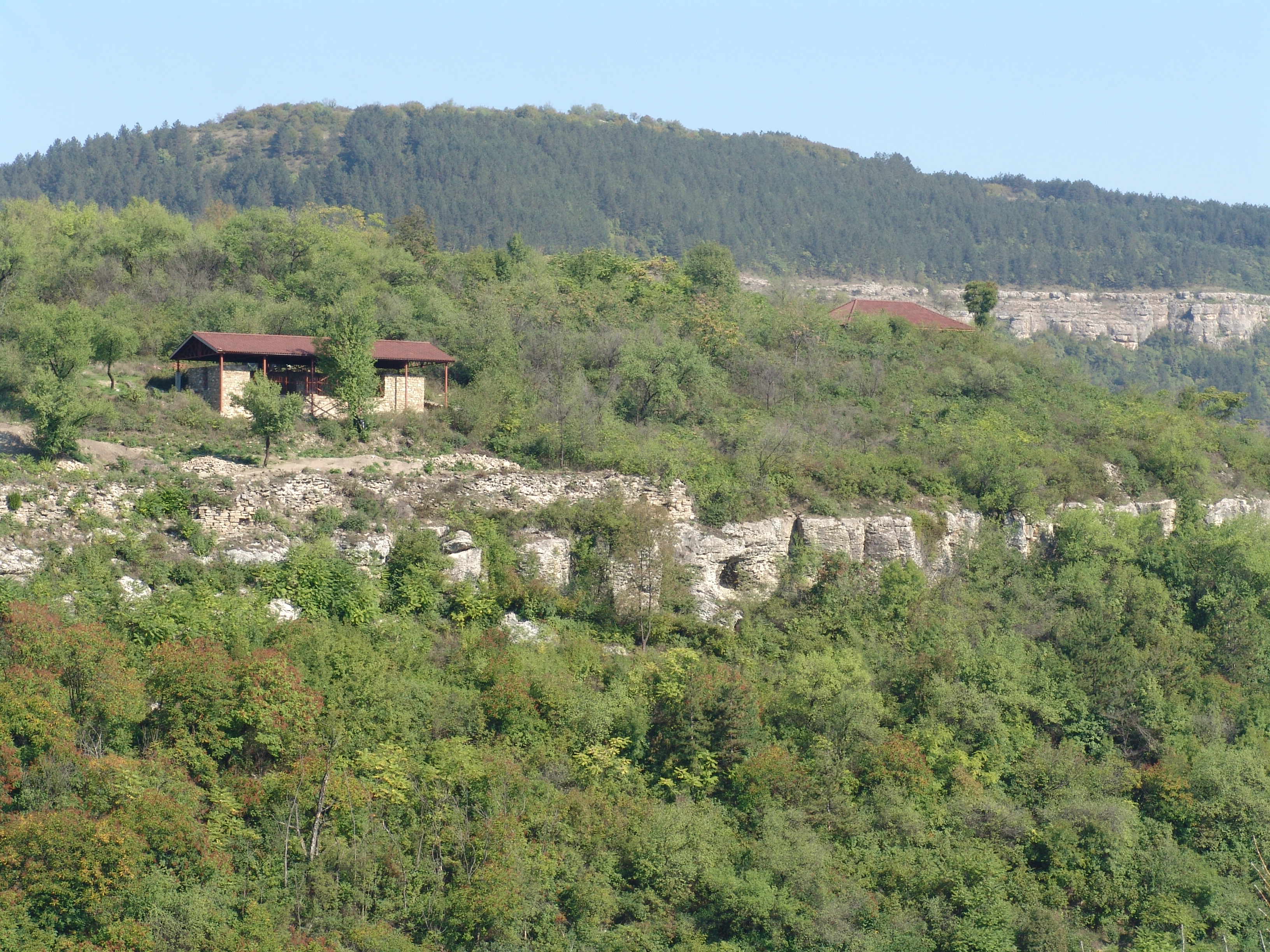 Images: The Trapezitsa hill in the town of Veliko Tirnovo is a declared National Archaeological Reserve. The photo on the left was taken a few years ago, the photo on the right in 2014 - showing the significant reconstruction works. © Stefan Belishki