A strong ICOMOS delegation has contributed to the World Urban Forum of UN-Habitat in Katowice, on 26-30 June 2022, on the theme "Transforming our Cities for a Better Urban Future".
The World Urban Forum (WUF) is the premier global conference on sustainable urbanisation, established in 2001 by the United Nations to examine one of the most pressing issues facing the world today: rapid urbanisation and its impact on communities, cities, economies, climate change and policies. The first WUF was held in Nairobi, Kenya in 2002 and has been held around the world ever since.

ICOMOS, represented by Eric Huybrechts, was elected on 25 June to take the co-chair position of Habitat Professional Forum (HPF). We will work with the International Union of Architects, represented by Mona Rady, who was designated to take the chair position of HPF. HPF gathers 24 international organisations representing 15 million urban professionals, and was founded as an interdisciplinary partnership of human settlement professionals and UN-Habitat to promote sustainable urbanisation and equitable human settlements development.

Here is a list of WUF11 events, either organised by ICOMOS Committees or with contributions from ICOMOS members:

- 27 June, 13.30‐15.00, Networking event, “Cities+Culture+Climate”, organised by the Climate Heritage Network for which ICOMOS serves as its Secretariat, with Andrew Potts as speaker

- 29 June, 12:30-13:00, Pavilion France: Round table on the international approaches on climate emergencies, organised by Ateliers internationaux de Cergy, with Ning Liu among speakers 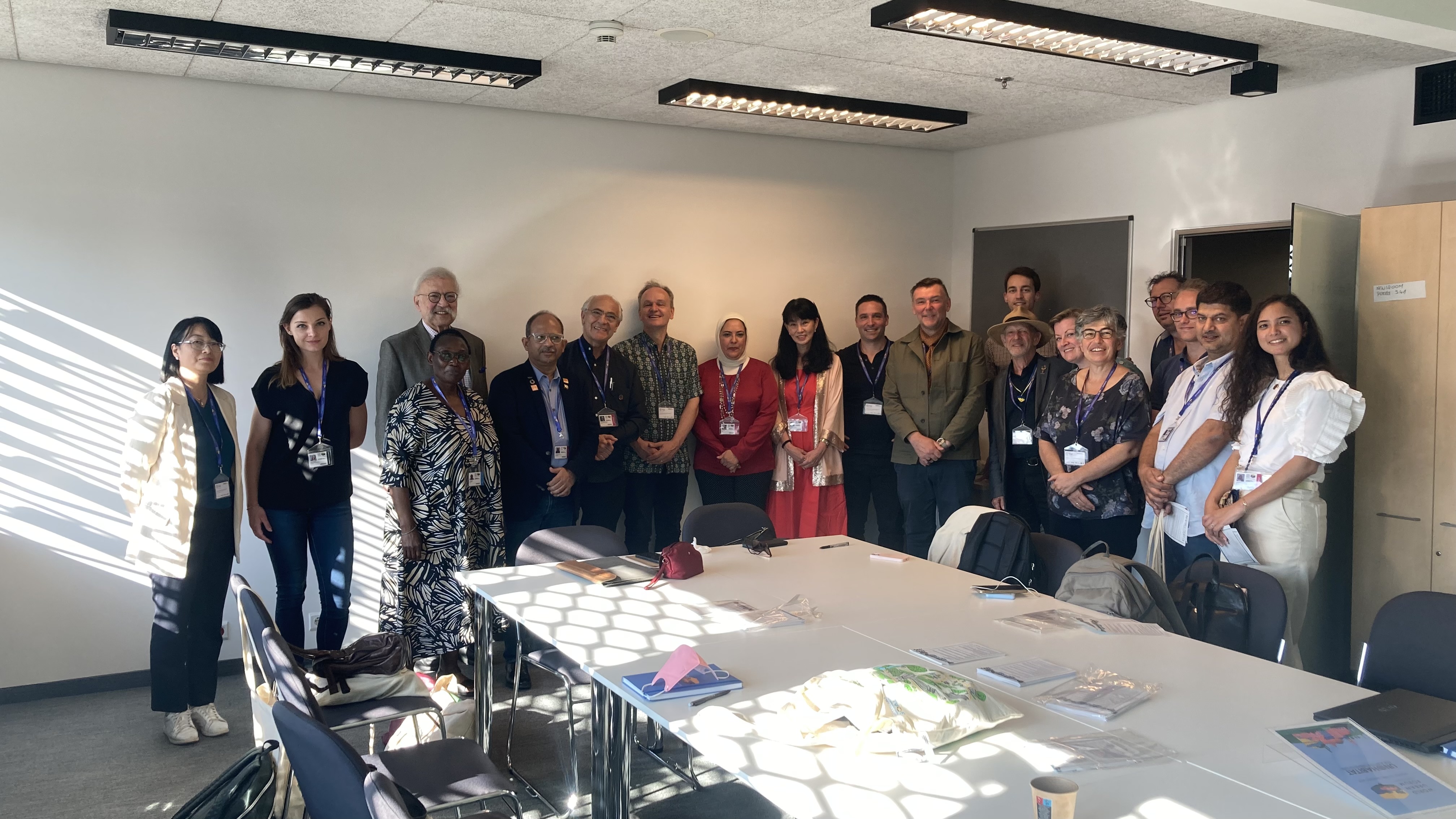 ICOMOS also contributed to the implementation strategies of this year's New Urban Agenda:

- the Habitat Professionals Forum 2022 Roadmap to Recovery which we contributed to the text for Item B3 on Culture and Heritage. More info can be found here: https://www.urbanagendaplatform.org/professional-associations

- the World Urban Campaign's "The City We Need Now", particularly Principle 6 on Culture and Identity.