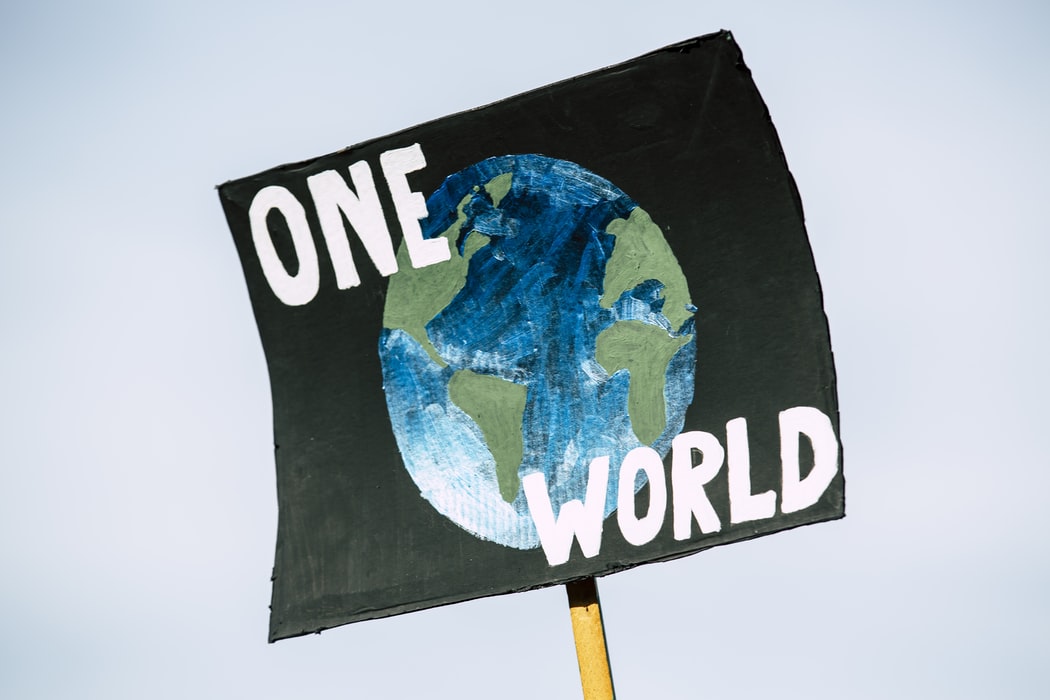 The planet is at a crossroads where business as usual is no longer on option. This week the 20th ICOMOS General Assembly overwhelmingly voted to declare a Climate and Ecological Emergency.

Meeting during the 5th anniversary of the Paris Climate Agreement, the declaration recognised that the world is failing to meet the Paris targets and that adverse impacts on cultural heritage are already being felt. It calls for urgent collective action to safeguard heritage from climate change through a precautionary approach that pursues pathways for limiting global warming to 1.5°C.

The declaration also recognises the immense potential of cultural heritage to enable inclusive, transformative and just climate action. It calls on the ICOMOS community to work to realise this potential and to seek to safeguard all types of heritages from adverse climate impacts, implement risk-informed disaster responses, deliver climate resilient sustainable development; and recognise equity and justice as fundamental dimensions of climate action.

ICOMOS also pledged to actively promote the theme of climate change and cultural heritage as the core topic of its Triennial Scientific Programme and to work to reduce its own carbon footprint.