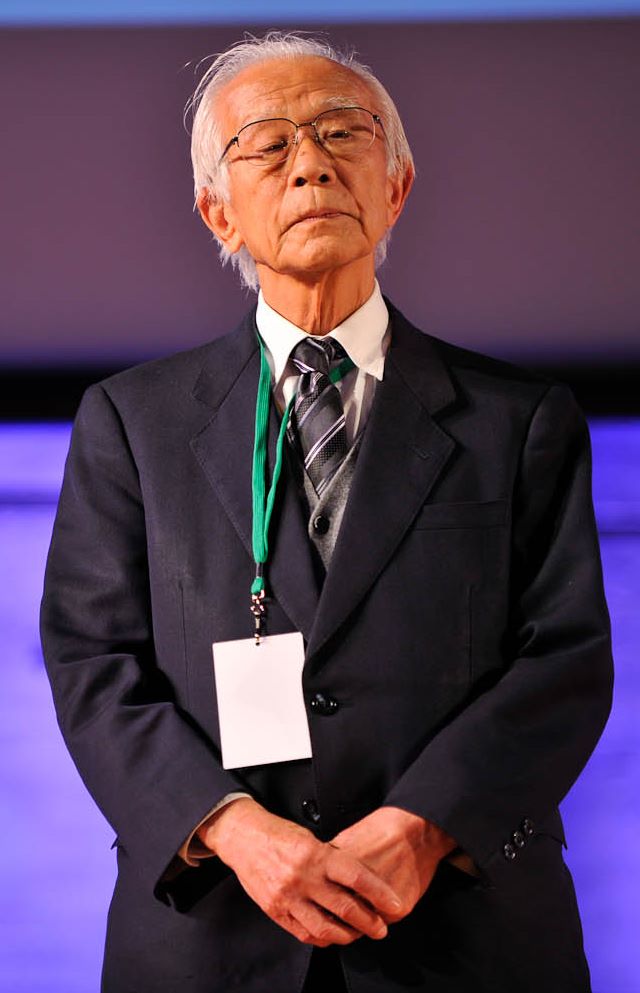 Our grateful thanks go to ICOMOS Japan for the perfectly organised ICOMOS Annual General Assembly and Advisory Committee which just took place in Fukuoka from 26 to 29 October 2015.

The meetings were attended overall by more than 190 participants. 38 National Committees and 22 International Scientific Committees were officially represented (not all of which could vote at the Annual General Assembly and/or Advisory Committee). 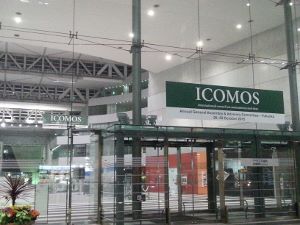 In Fukuoka, the Advisory Committee and Scientific Council elected their new leadership. Congratulations to the following colleagues for their election respectively as: 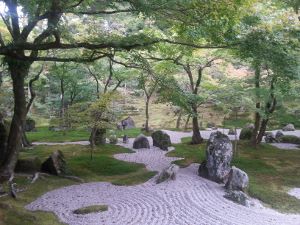 However, the return from these meetings is also tinged with an immense sadness – as we learnt  that Professor Nobuo Ito passed away on 31 October at the age of 90.
Professor Ito was an internationally recognized expert in the conservation of wooden structures; a former Director General of the Japanese National Research Institute for Cultural Properties; the principal organiser of the Nara Conference on Authenticity in 1994; a former Vice President of ICOMOS International (1993 – 1996); Honorary member of ICOMOS and Gazzola Prize recipient in 2011.
Our deepest condolences go to Professor Ito’s family and fellow ICOMOS Japan members at the loss of such a respected scholar and colleague. 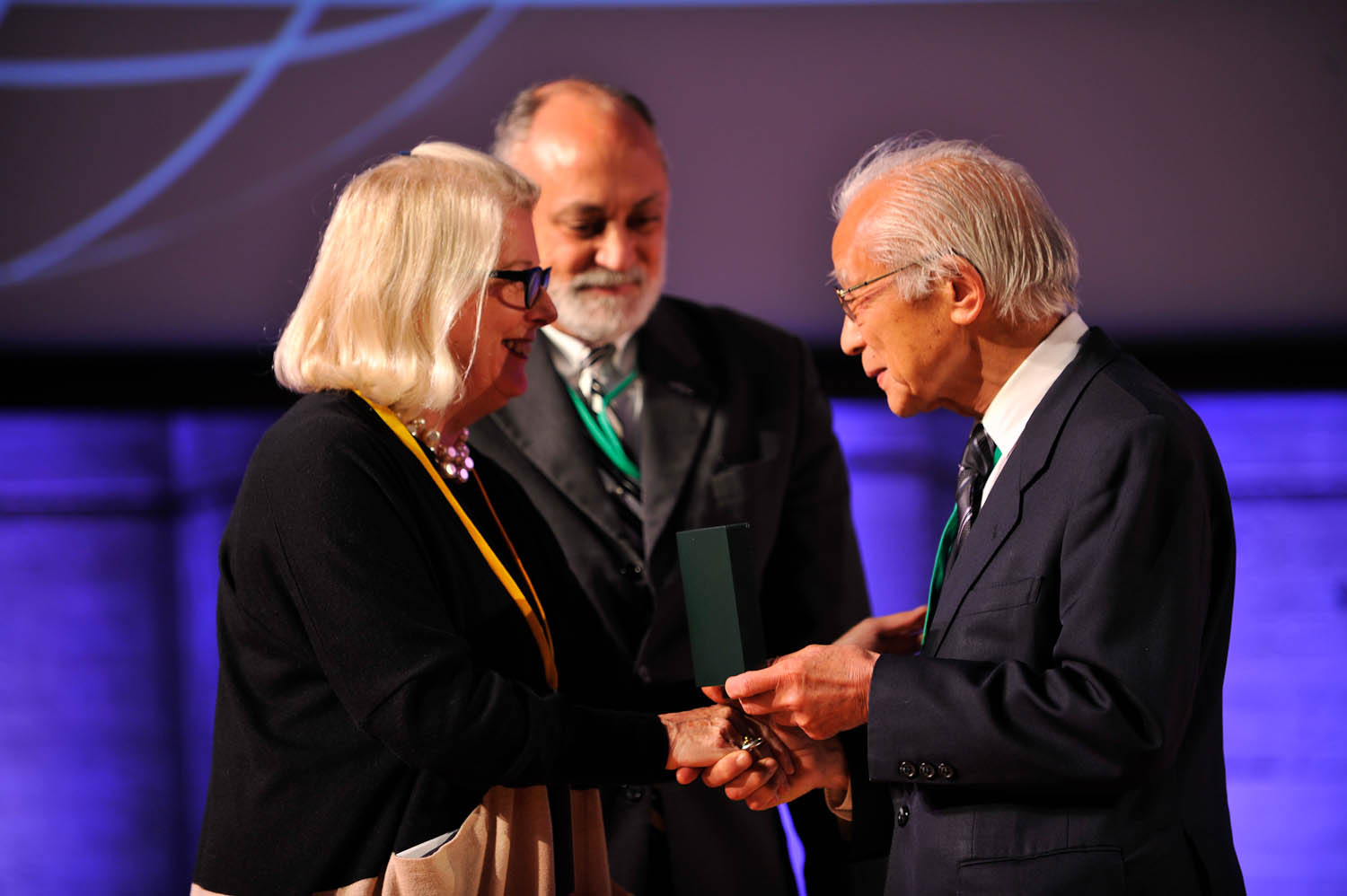