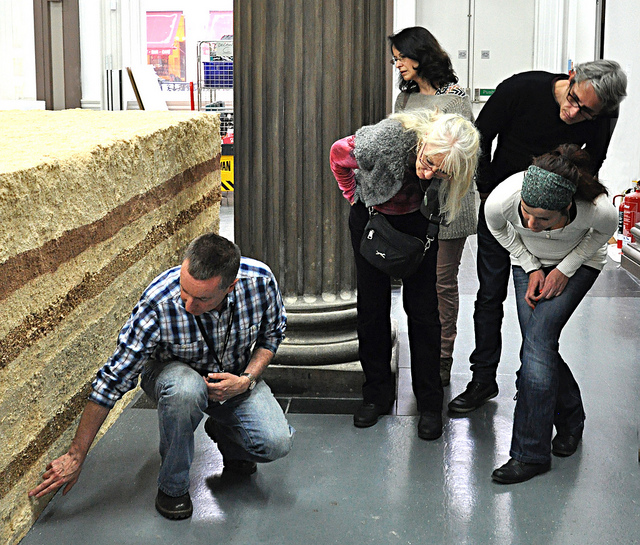 The aim of the Committee is to promote the conservation, protection, rehabilitation and enhancement of monuments, groups of buildings, and sites, at the national and international levels and in accordance with definitions in Article 3 of the ICOMOS Statutes.

National Committees serve as a forum where individuals and representatives of institutions concerned with the conservation, protection, rehabilitation and enhancement of architectural heritage can meet to exchange information and views on principles, doctrinal matters, but also on technical, legal and administrative practices, affecting the conservation, restoration, rehabilitation and enhancement of monuments, groups of buildings, and sites. 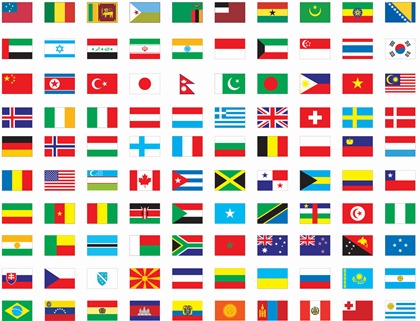 Organisation of a National Committee

Each National Committee must agree to accept the Statutes of ICOMOS. Its own statutes should conform with national requirements and practices, as well as with the ICOMOS Statutes.

National Committee statutes must be submitted to the ICOMOS Board for ratification.

How to establish a National Committee?

If a National Committee does not exist in your country and you want to create one, you can contact the ICOMOS International Secretariat to obtain information.

A suggested model for drafting ICOMOS National Committee statutes is available at the International Secretariat. 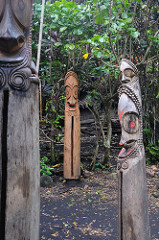 
How to become a member?

Professionals interested in working in the field of cultural heritage (architects, town planners, historians, archaeologists, ethnologists or archivists, and in certain cases other individuals interested in supporting the aims and objective of ICOMOS) can make a membership request to ICOMOS by the intermediary of their National Committee.

ICOMOS currently has 107 National Comittees. To contact or join a Committee, please click on the link below:

Addresses & contacts of ALL National Committees