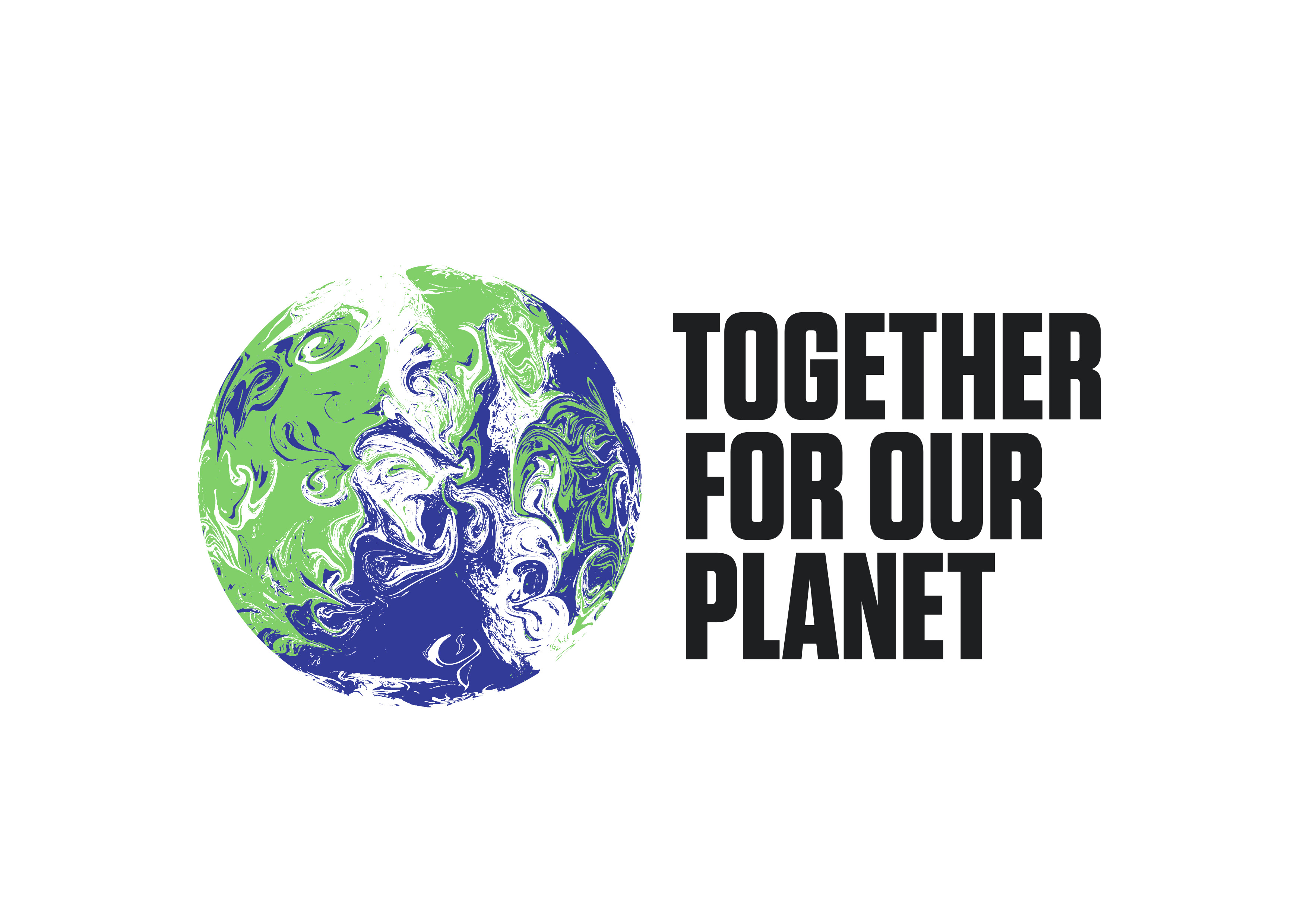 The 26th UN Climate Change Conference of the Parties (COP26) is taking place in Glasgow from 31 October to 12 November 2021 with an urgent mission to get the world back on track towards meeting the goals of the 2015 Paris Agreement. ICOMOS is contributing to heritage-related events organised in the framework of the COP26, which highlight the engagement of cultural heritage in climate action.

Recognising that the world is failing to meet the Paris targets and that adverse impacts on cultural heritage are already being felt, the 20th ICOMOS General Assembly voted to declare a Climate and Ecological Emergency, calling for urgent collective action by all relevant actors to safeguard cultural and natural heritage from climate change, including through a collective precautionary approach that pursues pathways for limiting global warming to 1.5°C.

Against this backdrop, a diverse array of ICOMOS members are participating in the COP26, adding the diverse perspectives of cultural heritage advocates to the global call for more ambitious climate action.  ICOMOS members are joining delegates from a variety of other arts, culture and heritage organisations in a global effort to amplify cultural voices on climate issues.

ICOMOS President Teresa Patricio represented the organisation at the High Level Event organised by the Government of Greece in the framework of the COP26 on "Addressing climate change impacts on cultural and natural heritage – The Way Forward" on 2 November. Ms Patricio spoke about the challenges and prospects on management of cultural and natural heritage in the context of climate crisis, noting that "[a]s a heritage organisation, ICOMOS takes it as a self-evident fact that the sustainable use of heritage is a cornerstone of the activities aimed at mitigating the effects of climate change."

As a contribution to the COP26, the ICOMOS International Scientific Committee on Water and Heritage and its partners have created a statement and launched a community of practice on water and culture to inspire climate adaptation professionals with water-related spiritual wisdom, following the Water Adaptation Community Webinar on water and spirituality for climate adaptation.

ICOMOS is also engaging in the COP26 as a founding member and the Secretariat of the Climate Heritage Network, which brings together hundreds of arts, culture and heritage organisations around the world to contribute cultural voices to international climate policy and action. The 2021 CHN Annual General Assembly took place on 1 November and launched a new Climate Heritage Resource library with tools designed to help dismantle barriers to climate action by cultural operators. Will Megarry, ICOMOS Focal Point for Climate Change and Cultural Heritage and Ishanlosen Odiaua, Vice-President of ICOMOS Nigeria, joined Albino Jopela of the African World Heritage Fund in an overview of the Climate Vulnerability Index (CVI)-Africa project, for which ICOMOS is a lead partner. Another segment featured Paloma Guzman of ICOMOS Mexico and Cathy Daly, ICOMOS Ireland, who presented the results of pilot project that analysed the inclusion (or not) of cultural heritage in climate planning. The project was produced by the CHN’s Working Group 4, which ICOMOS chairs.

5 November
“Culture Driving Climate Resilient Futures: An Intergenerational Dialogue”
10:00-11:15 BT at the COP26 Multilevel Action Pavilion (Blue Zone)
A new Climate Heritage Network Youth Forum designed to network the youth movements of culture and heritage organisations around the world will debut at this event organised by the Climate Heritage Network, UCLG and ICLEI.  ICOMOS serves as one of four convenors of the new forum and has been represented by Yoloxochitl Lucio Orizaga, of ICOMOS Mexico and the ICOMOS Emerging Professional Working Group.

5 November
“Culture Pathway to climate resilience and sustainable development”
15:00-16:30 BT at the Resilience Hub (Blue Zone)
Andrew Potts, former ICOMOS Focal Point for Climate Change and Cultural Heritage, will present at an event sponsored by the Climate Heritage Network, UCLG and the British Council. The event will debut a new report, “The Role of Culture in Climate Resilient Development”, on how culture and heritage can support the integration of climate adaptation and mitigation with the Sustainable Development Agenda. The report draws inspiration from the ICOMOS Future of Our Pasts report released in 2019.

6 November
“The Critical Role of Arts, Culture and Heritage in Building Food and Agricultural Resilience”
19:00-20:30 BT Virtual at the Resilience Hub
Sofia Fonseca, ICOMOS member, is participating in this event that will explore the ways that Arts, Culture and Heritage can address issues of food and agricultural sustainability and resilience, particularly in the context of climate change, while also considering the needs of marginalised groups and transforming social inequalities.

8 November
“Running the Race to Resilience Together: Communities Tapping Their Shared Cultures and Heritage for Climate Action”
11:30-13:00 BT in the COP26 Green Zone (Science Show Theatre) and Online
The event will feature a presentation by Will Megarry on “Cultural Heritage, Community Vulnerability and Resilience: Introduction to the Heritage on the Edge Project”, which will include two new Heritage on the Edge videos produced for the occasion by Google Arts and Culture. ICOMOS members Navin Piplani, Shanon Miller and Juli Polanco will also present.

8 November
“Lessons from the Vernacular and Historic Built Environment”
10:00-11:00 BT in Buildings Pavilion - Boardroom (Hall 4) and Online
The event will feature Mauro García Santa Cruz of ICOMOS Argentina and Ceylan Irem Gencer of ICOMOS Turkey. The Climate Heritage Network is a member of the Global Alliance for Building and Construction and Dr Gencer represents ICOMOS on a CHN task team that works with the GlobalABC.

Culture at the COP26

ICOMOS encourages all individuals and organisations to read and sign the Manifesto for the COP26 “Accelerating Climate Action through the Power of Arts, Culture and Heritage” issued by the Climate Heritage Network. This important manifesto presents a set of high level messages on the role culture can play in keeping the goal of 1.5° Alive and pursuing a resilient world.

Visit the Culture at COP website which showcases all COP26-related art, culture and heritage events (in-person and virtual) for diverse audiences. It also provides links to the COP26 themes and key COP26 Policy Issues as identified by the Climate Heritage Network.